Is there any good place to visit between Paddington Station and Grosvenor Square, for a 5-year-old boy?

I am travelling to London with my nearly-5-year-old son this coming Monday. The main purpose of the visit is to get him a new passport. We'll arrive on Monday evening and stay near Paddington Station. We'll visit the embassy at Grosvenor Square area on Tuesday morning. We plan to be there by 10am. The application process itself may take 1-2 hours, and we plan to leave London at 3pm. So we do have a bit of time before we leave.

Is there any good place to visit somewhere between Paddington Station and Grosvenor Square, something that is suited for a 5-year-old boy? I know Hyde Park is an option, but it is so big and I do not know anything of interest closer to the area we will be travelling. Anything slightly further would be fine, too, as long as it won't take much travel time.

By current forecast it looks like it is not going to rain, but it would be nice to have other options if it rains.

I'll answer as a father. I assume you are not stingy and you are willing to make your little boy happy. Also I assume you are talking about the US embassy, you haven't mentioned which embassy but it's the one that comes to my mind when you said Grosvenor Square.

My children feel in heaven when I take them there. The shop isn't available everywhere in the UK like Toys R Us for example so there is a good chance that your kid never been there before. 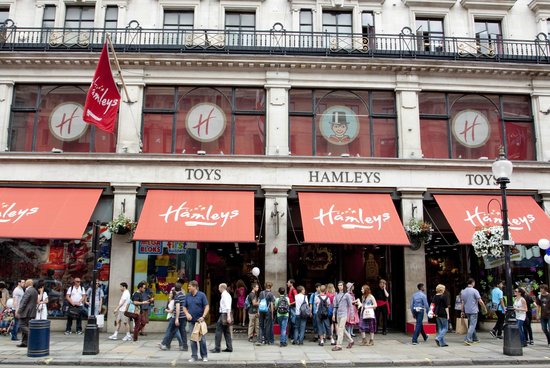 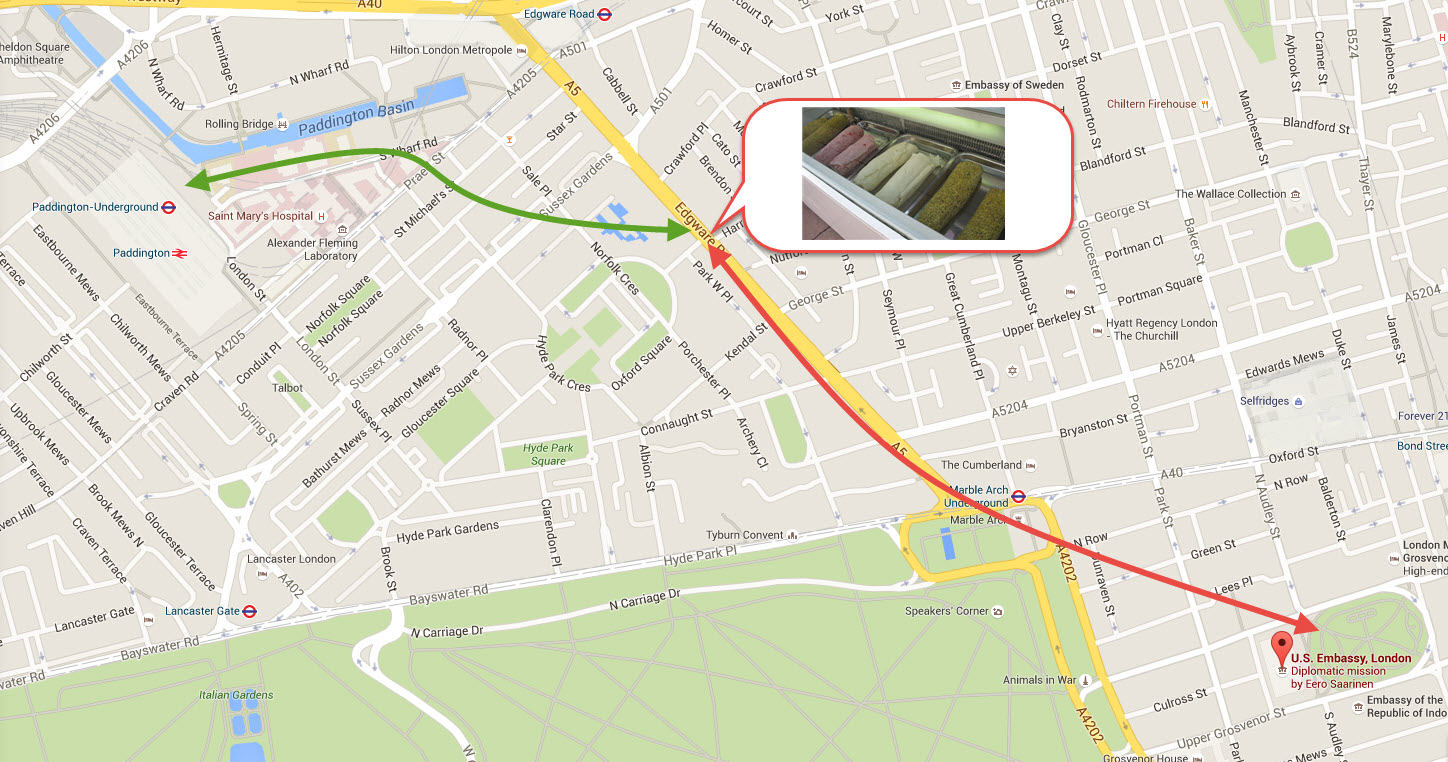 I'm surprised no one has suggested Paddington Station itself.

Paddington Station is the very same that gave Paddington Bear his name, so there are tons of shops and statues to keep a young child fascinated. If you plan to do the sightseeing and shopping on the way back there is no way you'll miss your train, as you are already at the station. 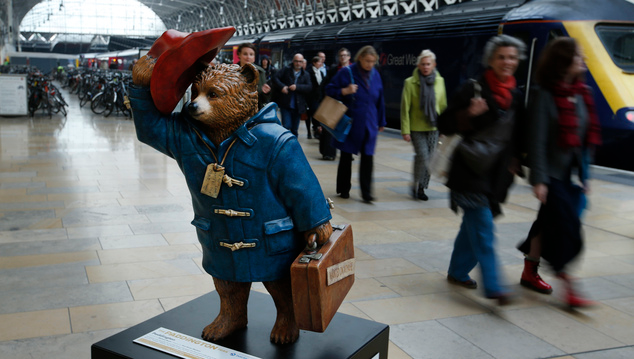 Bet you wouldn't have guessed ... horse stables -- In the middle of London!

They're a hidden away and a little tricky to locate but a real throw back to the 1800s; my kids when young loved the adventure of finding these and petting the horses. Three or four stables along one street now cater to riding in Hyde Park, I don't know much of their history. Would be fascinating to find out more ... they appear to date back to the era of horse and carts. 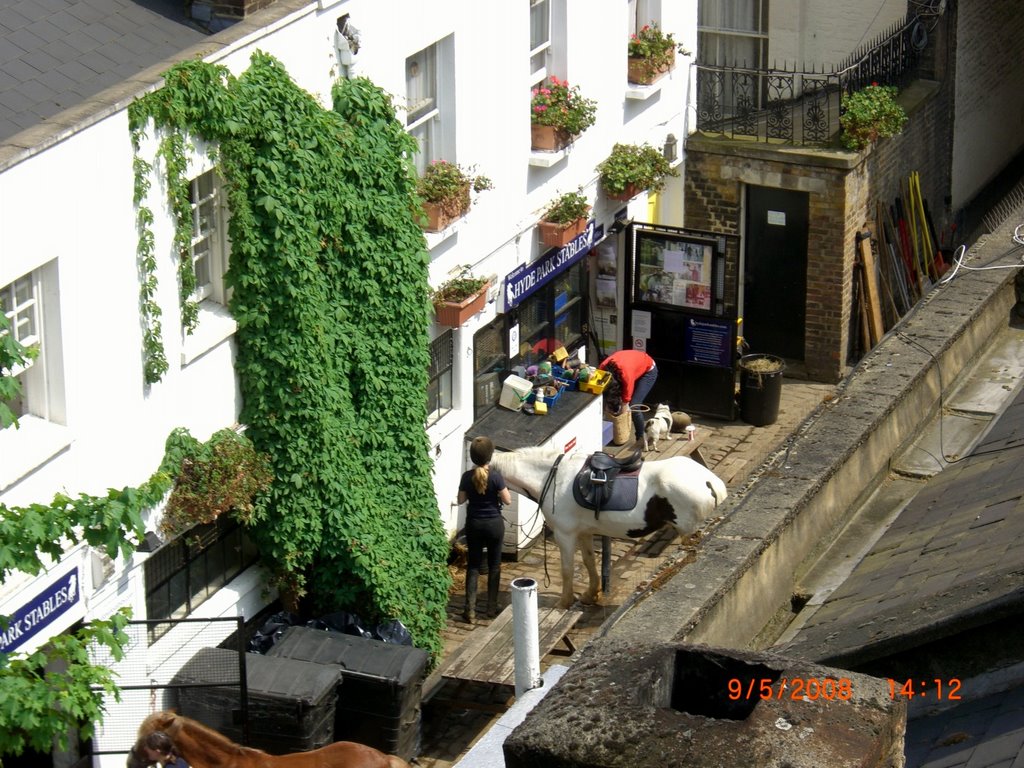 To get there from Paddington Station Google Map Directions 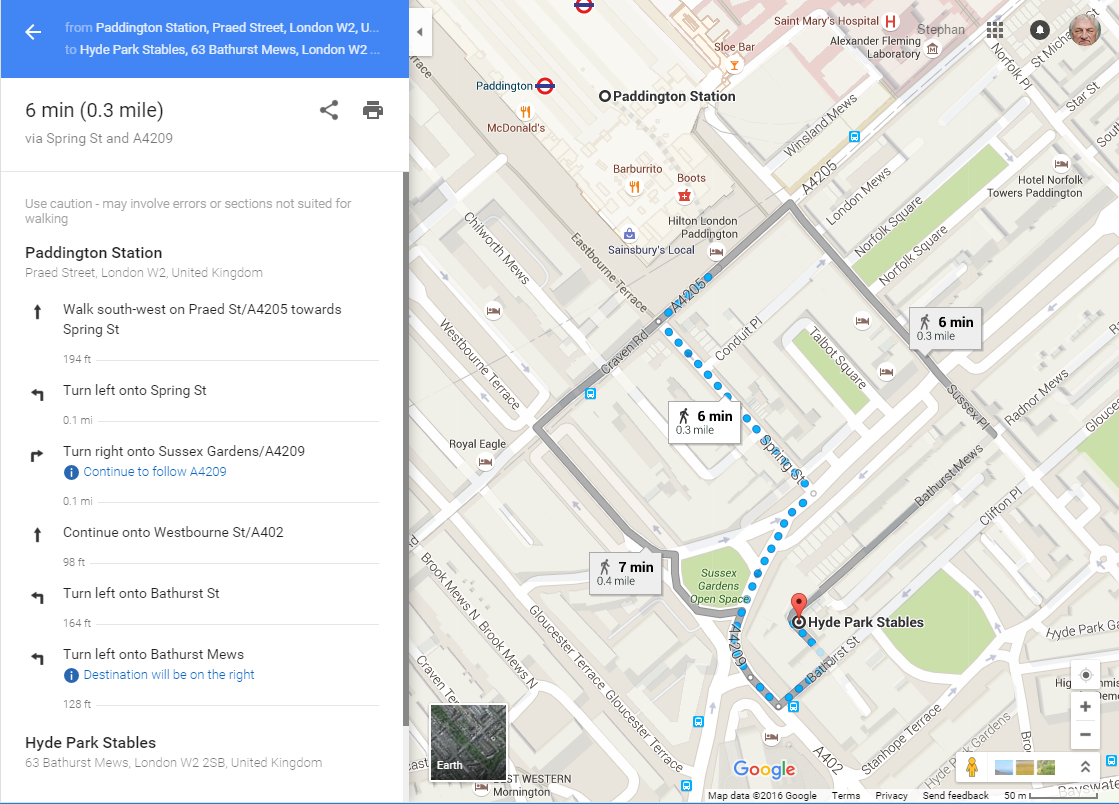 There are several spectacular or weird and wonderful statues in the Marble Arch - Hyde Park area which I imagine would interest or amuse a 5-year-old.

Dunamis - Park Lane. A 9 meter tall statue of a man holding an elephant balanced on its trunk (apparently, this one is for sale). It's towards the bottom of Park Lane, so a very slight detour, but probably worth it, especially as you get the also-spectacular and more classic Wellington Arch complete with a famous and dramatic 1912 statue of the winged goddess of Victory Nike taming a war chariot (visible behind it below). 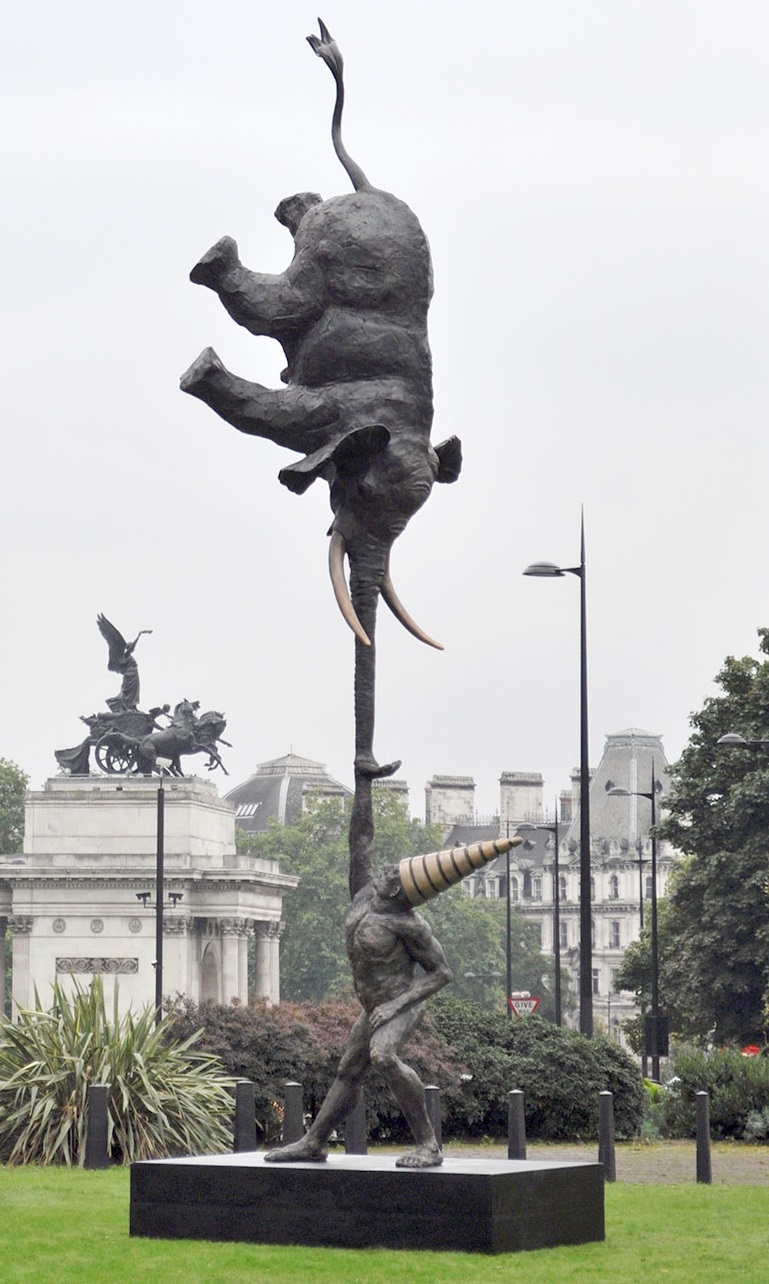 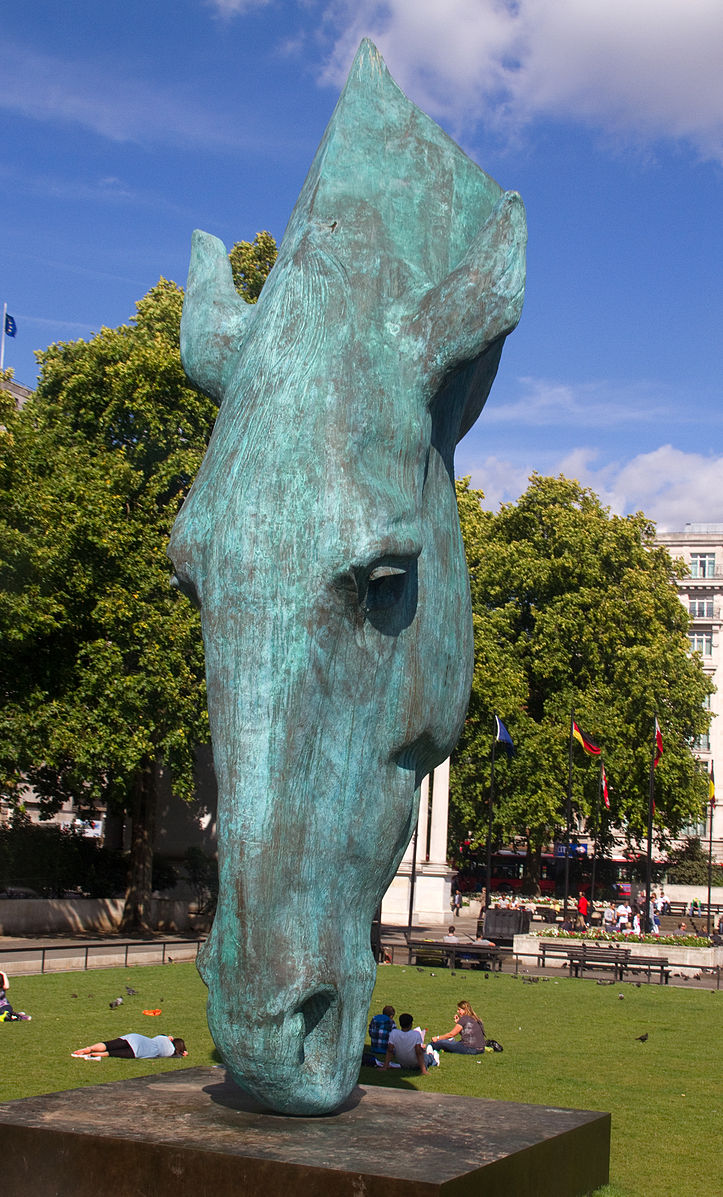 She Guardian - Marble Arch again. A rather fun/scary winged beast, shown here with the sculptor. 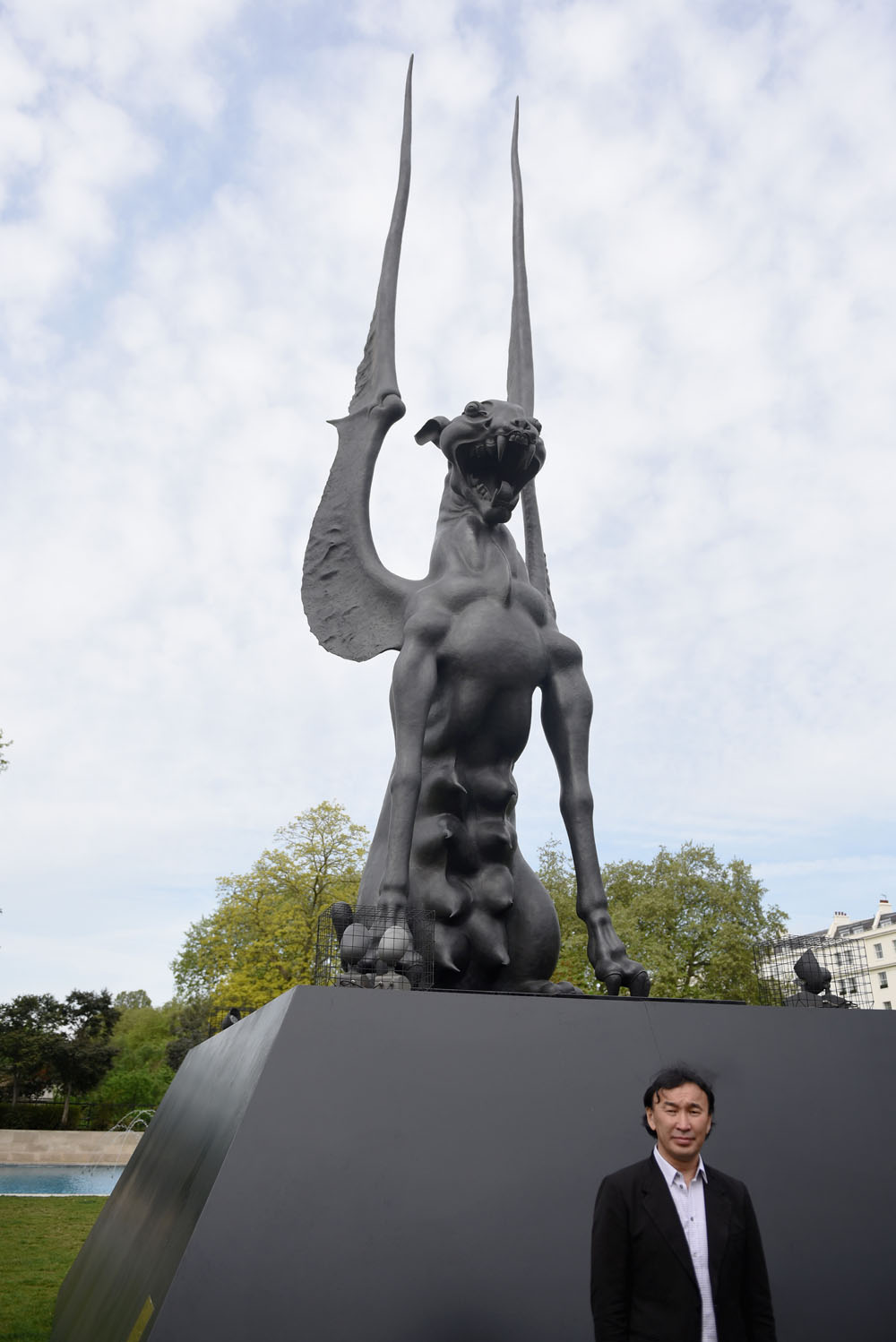 I'm not sure how you define "close", but three or so hours is enough time to hop on a tube and get to the London Transport Museum, which if your five year old is anything like my four year old is an amazing museum.

The museum houses a large collection of authentic and replica trains, buses, trams, taxis, and other vehicles. Some examples: 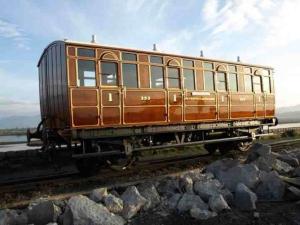 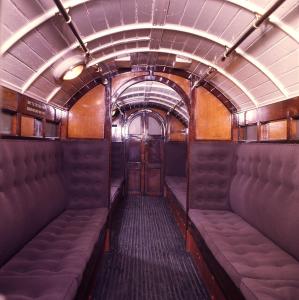 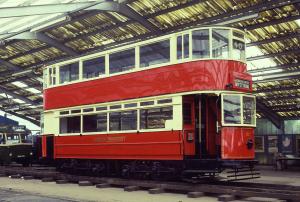 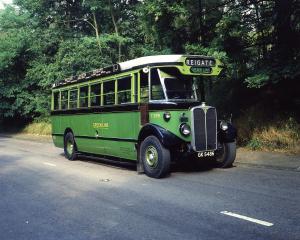 It also has a great play space if he needs to get out some energy!

As a former resident, I feel I should mention Little Venice, which is a very short walk from Paddington Station: 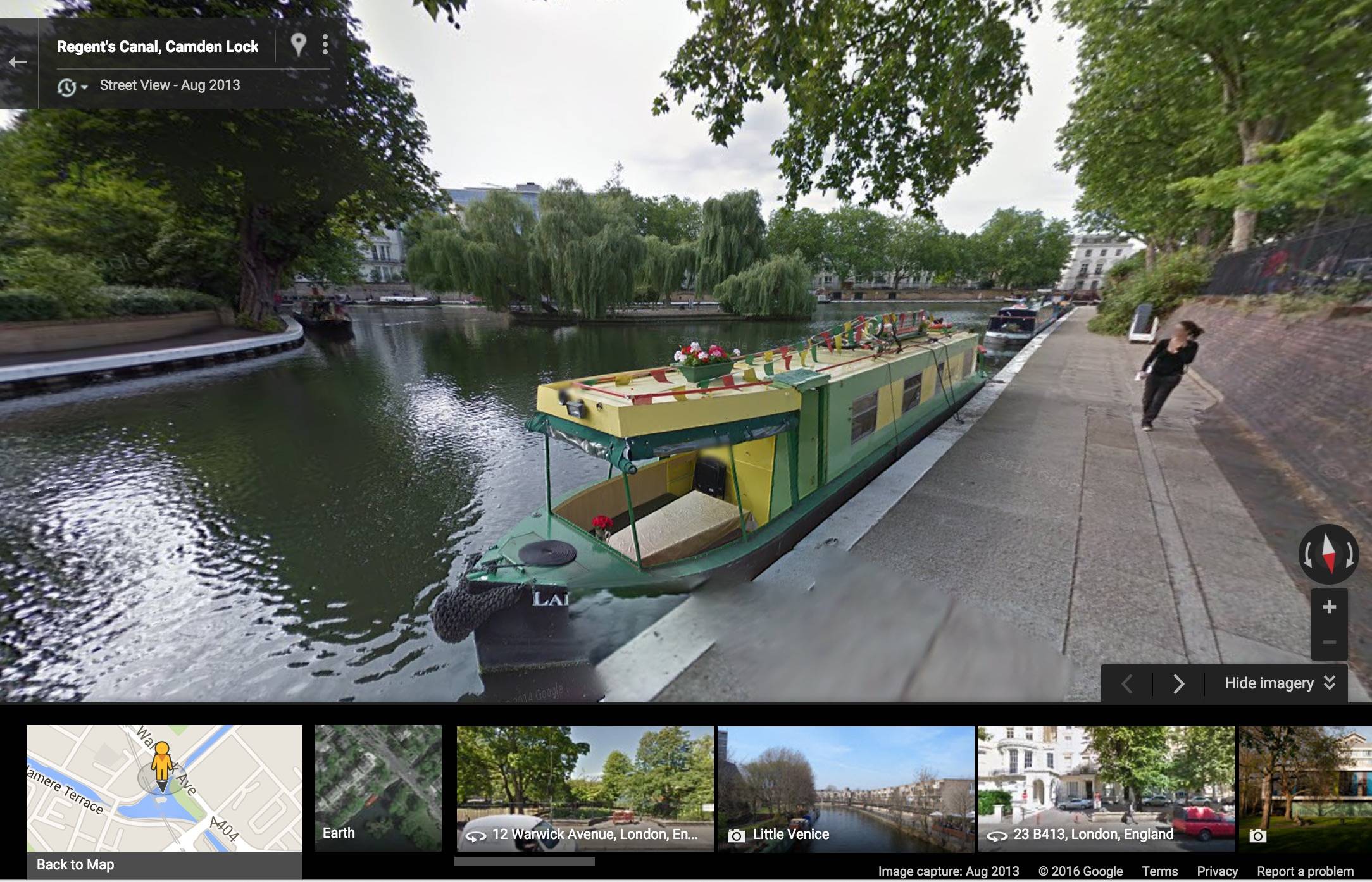 There are no activities tailored specifically to 5-year olds. However the canal-boat lined Regents and Grand Union Canals running through the middle of the streets is certainly an unusual and memorable sight. Its a quiet, peaceful corner of Central London, though at times it can get busy with tourists.

You can take a leisurely stroll along the towpath alongside Paddington Basin right to where it meets the two canals.

A pretty quick train journey from Bond Street Station will get you to Kilburn or West Hampstead in a maximum of half an hour. Jumping off the underground at Kilburn and onto the overground 5 mins away (Brondesbury) would get you to Queens Park pretty quickly.

Personally, I prefer less crowded places than the typical tourist hotspots for my son, and I think your little one might to, but maybe if you're from a small town it could be exciting. I think it's a bit hit-or-miss - they'll either love it or get distressed by it.

Travelling around Central London and tourist areas is a nightmare and takes much longer, especially by bus.

Just remember that nothing is that far away in London, due to the comprehensive transport infrastructure - unless there's delays (usually on weekends). Hope this helps.

Go a bit South to Kensington, you'll find the Natural History and the Science museum there. There are a lot of hands on activities suitable for children there.

Marble Arch might be quite impressive for a 5 year old?

If you've got time to go round Hyde Park, there's the Diana Memorial Playground on the North-West corner (Marble Arch and Grosvenor Square are by the North East corner, or on the South Side there is the Science Museum and Natural History Museum on Exhibition Road - they have the advantage of being indoors if it's raining, and you can get the Circle Line back from South Kensington to Paddington (10-15 minutes) if he's too tired to walk it...

From Paddington station hop on the Bakerloo line to Waterloo, from there it's not far to walk to the London Eye.

But the eye is not my suggestion for entertaining a 5-year old.

This was what we did in the end on Tuesday:

We left our hotel at about 8am, took a tube from Paddington station, got off at Bond Street. It was an experience taking a tube in the rush hour.

There was a toy store just out of Bond Street station exit, but it was still closed. So we decided to walk down to Grosvenor Square. It was drizzling, so we took a shelter at the 11 September Memorial Gardens at the east of the park. Was greeted by a robin, and was quite surprised it didn't seem to be scared of people, unlike where I live. It came close just by where we sat, and we fed the bird some crumbs. It then sang, perhaps to express its gratitude.

At about 930am we headed to the embassy and it was 1130am when we were done with the application.

I decided to follow @Oululainen's suggestion of visiting Hamleys. My son had a good time there. There were some toys to play with at the store, and he got what we wanted, so he was pleased. Had to break for lunch at about 1pm, which we had at a pub by the alley just behind the store. Went back to Hamleys after lunch; it was already 2pm. So we quickly made the purchases and proceeded by bus to Paddington Station to catch our train.

Realising that we would miss the 3pm train and would have to take the next one at 4pm, we stopped by at Semiramis to buy some ice cream for my son. The dondurma got nuts in it, and knowing that my son dislike nuts, I bought him the ordinary ice cream instead, which the shop also sells. He was happy.

That was our day on Tuesday. A word of caution to others visiting Hamleys: I think the shop assistants, many of whom were youngsters, were a bit annoying.

Take some peanuts, feed the squirrels and birds in Hyde park.

Not the answer you're looking for? Browse other questions tagged london children or ask your own question.

7
Other than Eurostar, are there any sub-4-hour options to get between London and Lille (without a car)?
14
Flying into London, overnight train to Edinburgh that evening, where to stow bags/shower?
2
Difference between place of issue and place from where you leave for the destination