Which toilets in the Philippines are more likely to have seats? And why are toilet seats often missing there?

How can I have better luck finding a toilet that actually has a seat? (Or an accommodation where the toilets will likely have seats?)

Is it by original design that they were simply omitted? Or do perhaps people have a habit of stealing them? Or something else?

Toilet seat theft is a common and real problem in the Philippines. One of the major reasons listed for the Ninoy Aquino International Airport (NAIA) Terminal 1 being voted the worst in the world to sleep in is toilet seat theft.

It seems that toilet seats are a complete luxury and theft of the seat and other vital toilet components may be common.

My advice would be, rather strangely. Carry your own. A variety of products exist. 1 and 2 are in case your fear is falling in (as per @LessPop_MoreFizz comment), 3 is for hygiene.

I should note I have never been to the Philippines and do not intend to go until they have their toilet seat theft epidemic under control. It has often confused me as to why people think the toilet seat is any cleaner than the top of the toilet without a seat, surely they are equally disgusting. I suspect in all situations (no seat or seat) that this is the best toilet seat. 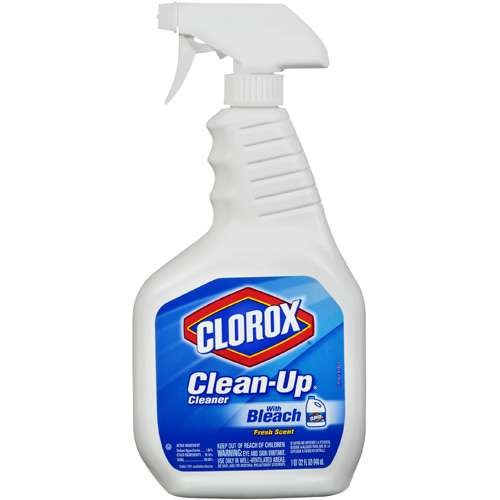 Unlike the west where people feel a need to cover their toilets, there are plenty of toilets in the Philippines (and the rest of Asia) designed without seats. And plenty more cases where the owner didn't bother with the extra cost of the seat (or replacing it).

Is it that by original design, they were simply omitted?

In general no, it's largely because if nobody complains then there's no incentive for somewhere to spend the money/effort to replace a missing seat. In some places you do get purpose made toilets that don't have seats or don't have removable seats however these are obvious and the cases you mention it's likely just poor upkeep but the seats where there originally.

And, yes, people may steal them for whatever reason making them less likely to be replaced.

How can I have better luck finding a toilet that actually has a seat? (Or an accommodation where the toilets will likely have seats?)

Look for places where people would expect seats and complain if they're not there. I.e. higher-end hotels and restaurants, anywhere likely to be populated by tourists or locals with money that will complain about it.

I'd expect seats in any en-suite toilet in a hotel (possibly not in any public toilets they have) unless it's a really cheap place or a remote place that possibly never had them. It sounds like you're implying you're staying somewhere where this is not the case.

Also any public toilet that charges a fee is more likely (but definitely not guaranteed) to be in a better state of repair.

5
Why do many public bathrooms in Israel lack toilet seats?

5
If all I have are US dollars when I first arrive in the Philippines, is it okay to tip with that?
68
Why do public toilets in the US have large gaps (no privacy)?
22
Why do some hotels etc and other accommodation have rules against washing clothes in your room or in the sink?
12
Which routes are possible from anywhere on peninsular Southeast Asia to The Philippines without flying?
157
OK, we are all adults here, so what is a bidet for and how do I use it?
22
OK, we are all adults here, so how do the doors and controls work on an airplane toilet?
5
Why do many public bathrooms in Israel lack toilet seats?