Where can I try an autonomous driving car?

I heard that in the Netherlands there would soon be a self driving bus, and this would be the first sharing the road with other cars.

There are also a couple of other places with autonomous cars, but they travel in dedicated lanes.

I think these things are amazing and will revolutionize transport. I can't wait to try it. Where can I find these?

I would prefer a car/bus sharing the road with other traffic, but if not possible trying one in a dedicated lane would already be nice. 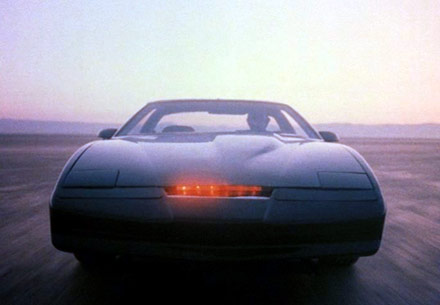 I don't know about any place where you can already use a bus that shares the road with other vehicles, but in Rotterdam, the Netherlands there is a bus that drives autonomously on a dedicated lane with road crossings. It is guided by a magnetic strip under the ground, but it is autonomously controlling its speed. It has been doing this since 1999 already. 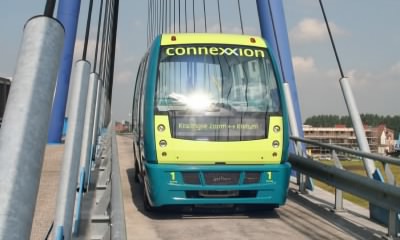 It's called the ParkShuttle II, and it is used to connect a business park to a nearby metro-station (the blue line in the image). 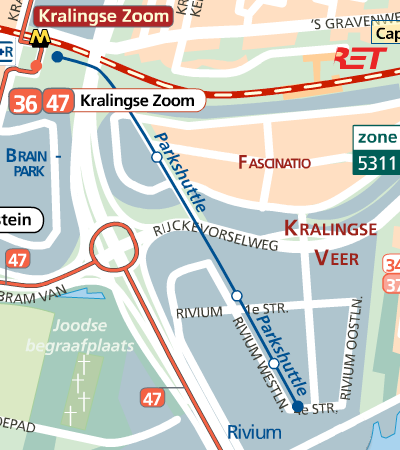 More information about it can be found here. You can watch a YouTube video shot from the inside here.

The autonomous one sharing public roads with other traffic in the Netherlands is the "WEpod" (link in Dutch). 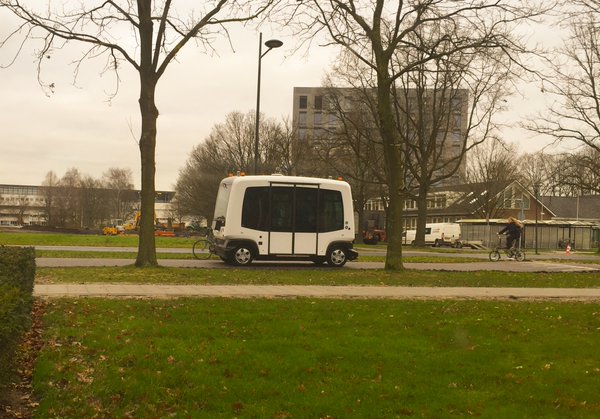 As far as I know, they have been tested in the last months of 2015 and will be available for visitors to try out in May and June 2016, travelling between the Ede/Wageningen train station and the Wageningen university campus (around 8 km, at 25 km/h).

I don't know if they are planned to become permanent.

This may not be the answer you were looking for in a stricter sense, but just to play the devil's advocate real quick: you could always go ahead and buy a Tesla or schedule a test drive! 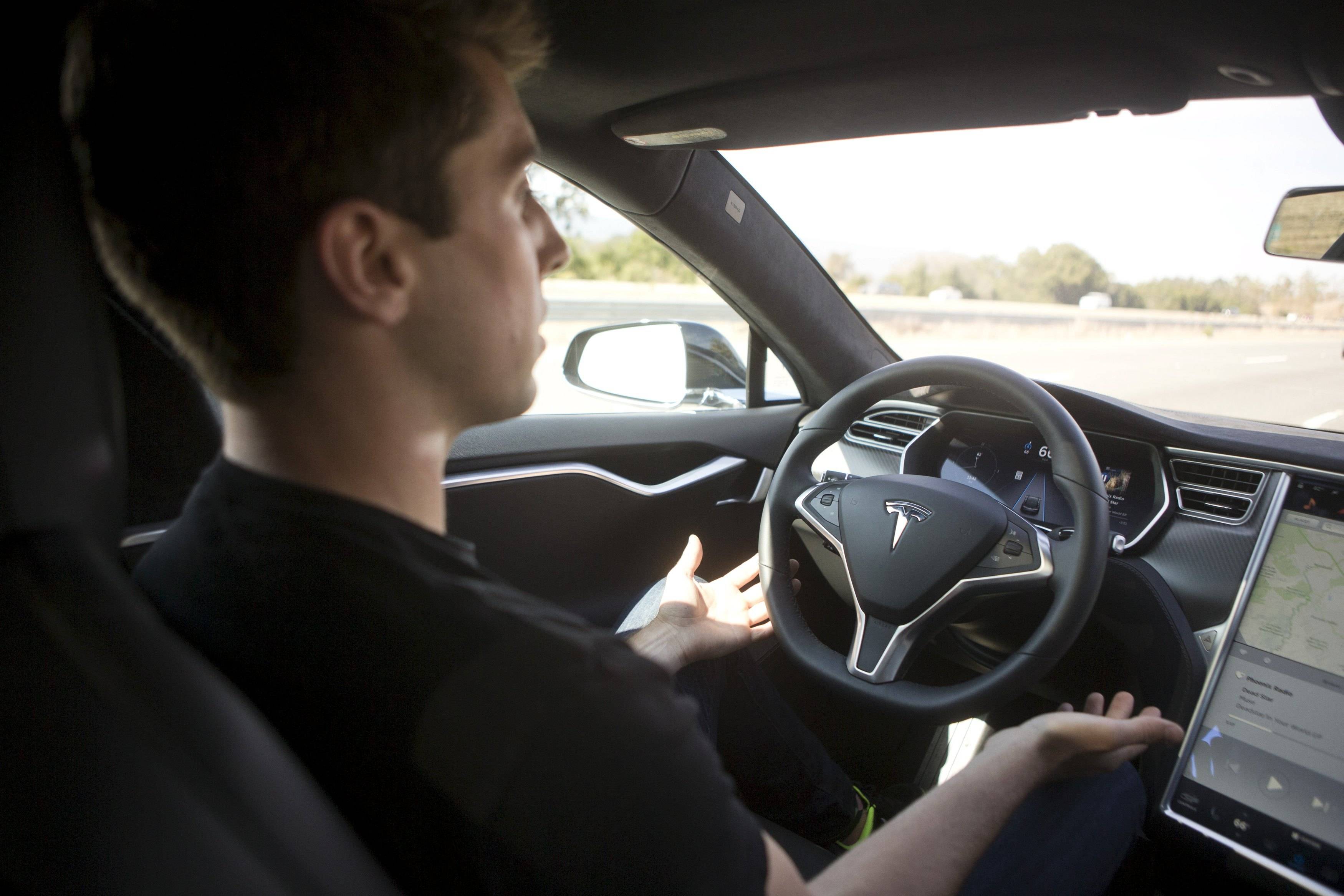 I don't know if they are already up for rent anywhere but you could always go ahead and schedule a test drive, which is free and you'd share the lane with others

The autopilot has seen great feedback as far as I can tell. Just remember, it's not 100% autonomous :D

Update 2016/03/23 As of today the system is operational and can be tested in Sion. It runs on Tuesday - Sunday afternoons and there's a website with timetables and disruption messages as well as other important information. The test will run until October 2017.

There's one driverless bus system to be launched in the old city area of Sion in Switzerland. It is currently being tested and will be opened for free to the public in spring 2016 for a 2 year testing period. The area in question is a mostly car-free pedestrian area, but I am sure that the interaction of the bus with the quite crowded pedestrian area is going to be interesting to experience as well. 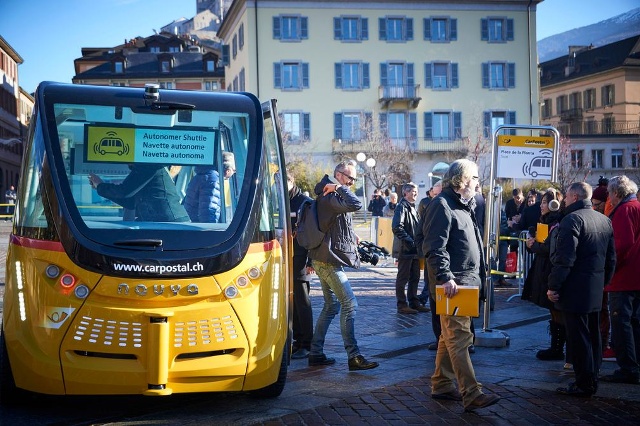 (picture from above linked article by swissinfo.ch)

This system is quite comparable to a similar system that has been used on the campus of EPFL in Lausanne which had a public test period last year. 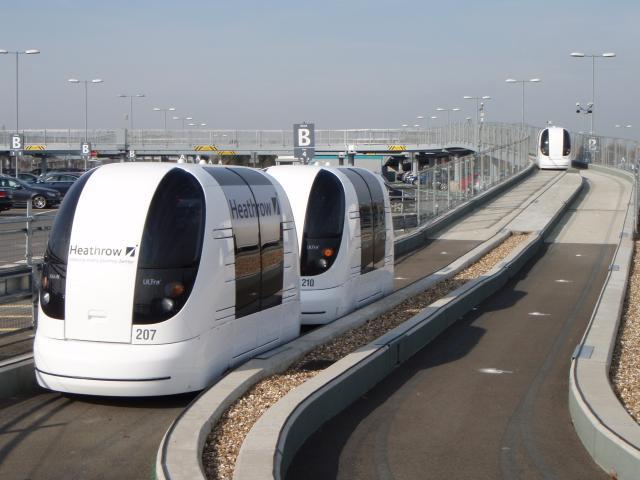 The Heathrow POD is free to ride between the T5 car park and Business Parking. It runs very close to the end of the runway so you can sometimes get an excellent view of planes landing. From within T5, follow signs to 'Heathrow pod'. It's a fun thing to do if you have a bit of spare time at Heathrow (particularly with kids).

The company's website has an interesting downloadable software simulator which you can use to plan and simulate your own pod network.

If you don't mind it being a bit larger then lots of airports worldwide have automated guideway transit systems, some of which aren't so different to self-driving buses in dedicated lanes. 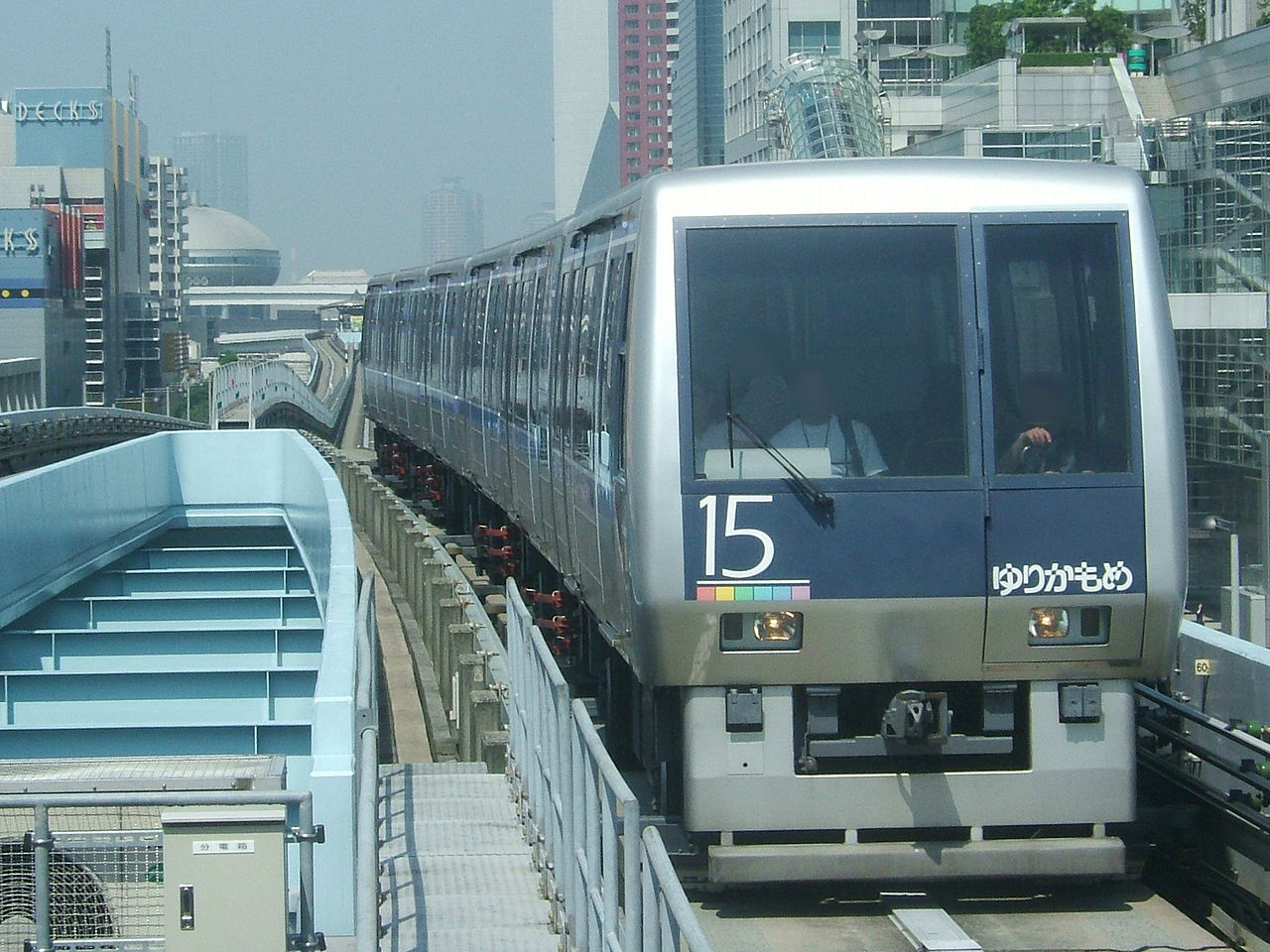 The BBC is now reporting that vehicles based on the 'pods' used at Heathrow are to be used for a trial project in Greenwich, where they won't have their own dedicated lanes:

The first driverless cars to be tested on the streets of London will resemble the electric passenger shuttles currently in use at Heathrow Airport.

The group behind the project is currently adapting the pods for use on the roads.

It has yet to unveil the exact design but confirmed that the adapted vehicles will not run on dedicated tracks.

Greenwich is one of four places in the UK where driverless pods and public reaction to them are being tested.

The Greenwich Automated Transport Environment project - or Gateway - will see seven driverless pods tested on the pavements around the Greenwich Peninsula, where the O2 Arena is based, from July.

Not the answer you're looking for? Browse other questions tagged transportation automobiles where-on-earth factoids or ask your own question.

32
What's the name for the "blocking" stickers used on car headlights?
48
Where in the world can you tour a live nuclear reactor?
12
How should you drive on rush-hour lanes ("Spitsstrook") in the Netherlands if they are open?
53
A swim to die for — where in the world can I do one?
11
What is the deepest nesting of autonomous areas within other autonomous areas in China? Are there areas that are three deep? Deeper?
1
Driving brother's Serbian car in UAE?
3
Why do many parking lots in downtown LA use retractable tire spikes as access control devices?
4
How to find quiet place to stop close to a motorway junction?