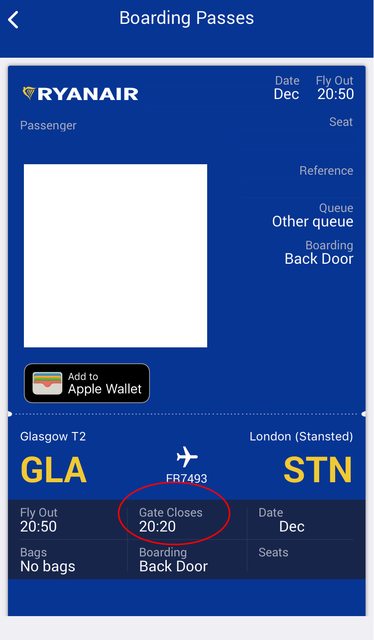 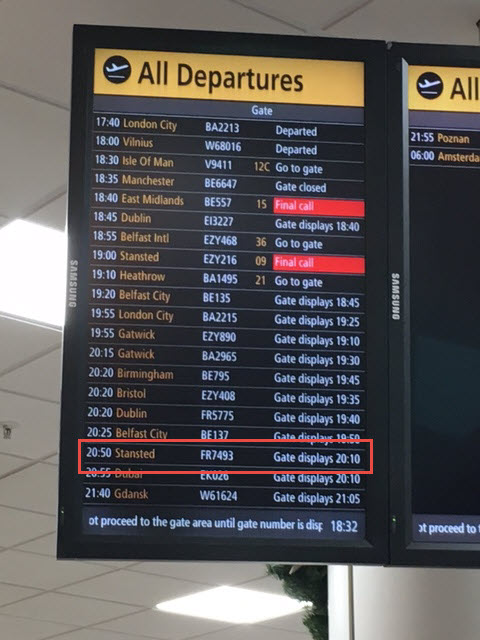 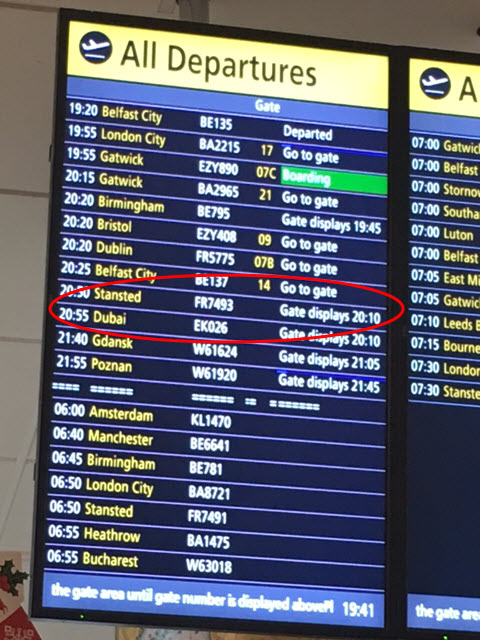 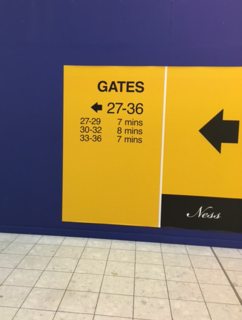 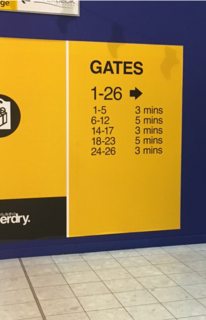 5
What do the gate staff do before boarding?
3
Checking in very early, how does that help in free or heavily-discounted upgrades?
27
Why would an aircraft take off earlier than the planned departure time?
1
Why would a plane only be able to be moved by its pilot?
1
International flight missed because of delay in national flight - Compensation options?
23
Can one get into trouble if one doesn't show up at the gate 30 minutes before departure (or whatever time window the boarding pass is indicating)?
15
Must airlines switch to "Last Call" before closing the gate?
5
May relatives without boarding passes accompany ticketed passengers to the departure gate?