How many roads lead to Rome? [closed]

All roads lead to Rome

is an idiom meaning that several paths can lead to the same goal. It originates from the Roman road system, whose main arteries all met and merged in a single point: the Milliarum Aureum, which was placed right smack in the middle of the Forum in Rome.

Many years later, how many roads still lead to Rome?

The road system developed by the Romans during their Empire was indeed impressive. Wherever the Romans went, they paved their way there. After all, what's the point of an Empire encompassing such a vast area if one cannot easily reach everywhere from everywhere? Wikipedia states:

At the peak of Rome's development, no fewer than 29 great military highways radiated from the capital, and the late Empire's 113 provinces were interconnected by 372 great roads. The whole comprised more than 400,000 km of roads, of which over 80,500 kilometres (50,000 mi) were stone-paved. In Gaul alone, no less than 21,000 kilometres (13,000 mi) of roadways are said to have been improved, and in Britain at least 4,000 kilometres (2,500 mi). The courses (and sometimes the surfaces) of many Roman roads survived for millennia. Some are overlaid by modern roads.

The extraordinary greatness of the Roman Empire manifests itself above all in three things: the aqueducts, the paved roads, and the construction of the drains. [Ref1]

According to the folks at Moovel Lab, most roads in Europe do indeed lead to Rome. By crunching Open Street Map data using Graph Hopper, they traced all the roads leading to Rome given some 486,713 starting points. The result is the following cartographic representation of Europe: 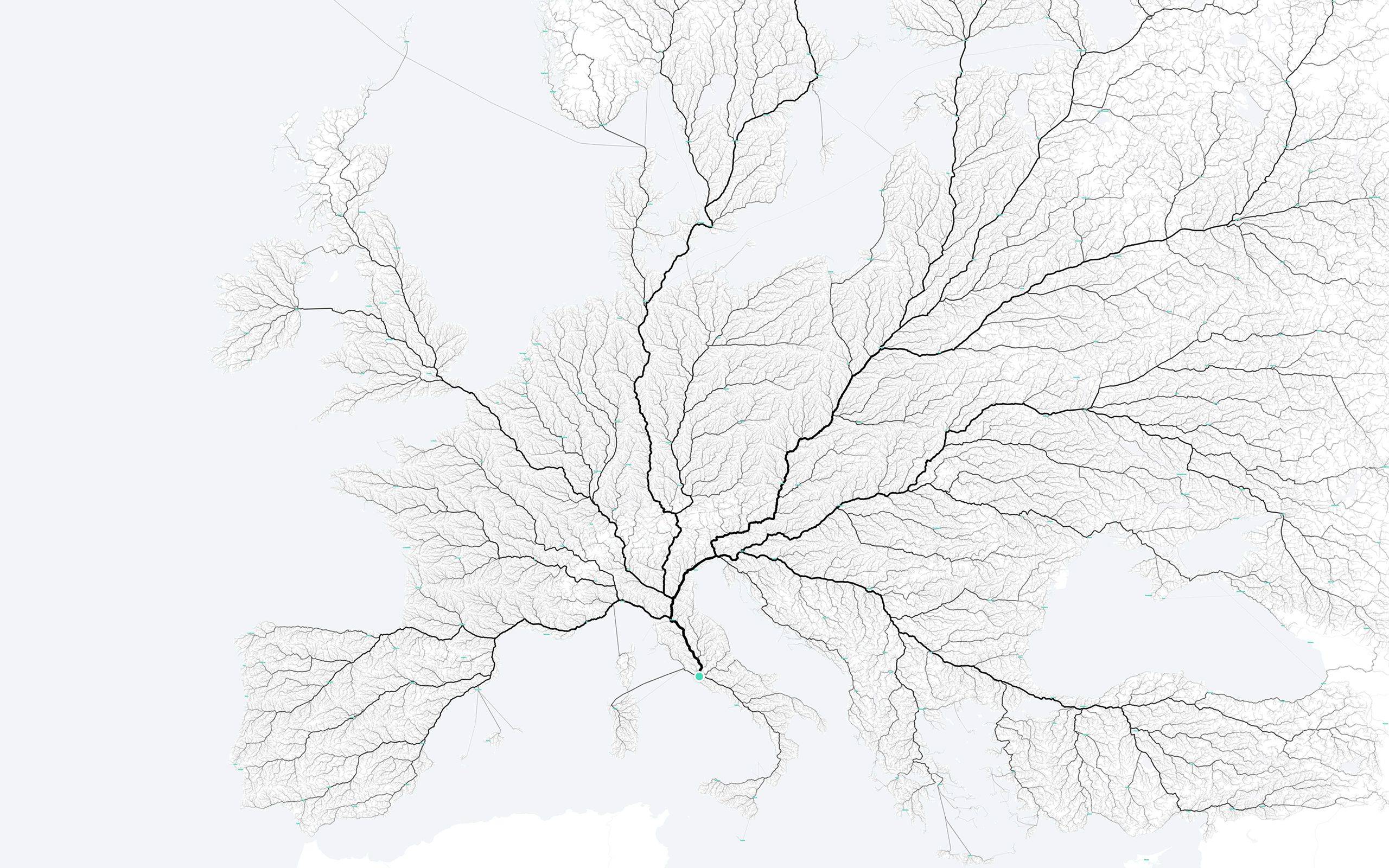 But it doesn't end here. As it turns out, in the US alone there are at least 10 cities named after the original Rome. Below are the 312,719 US roads which lead to one of these Rome's: 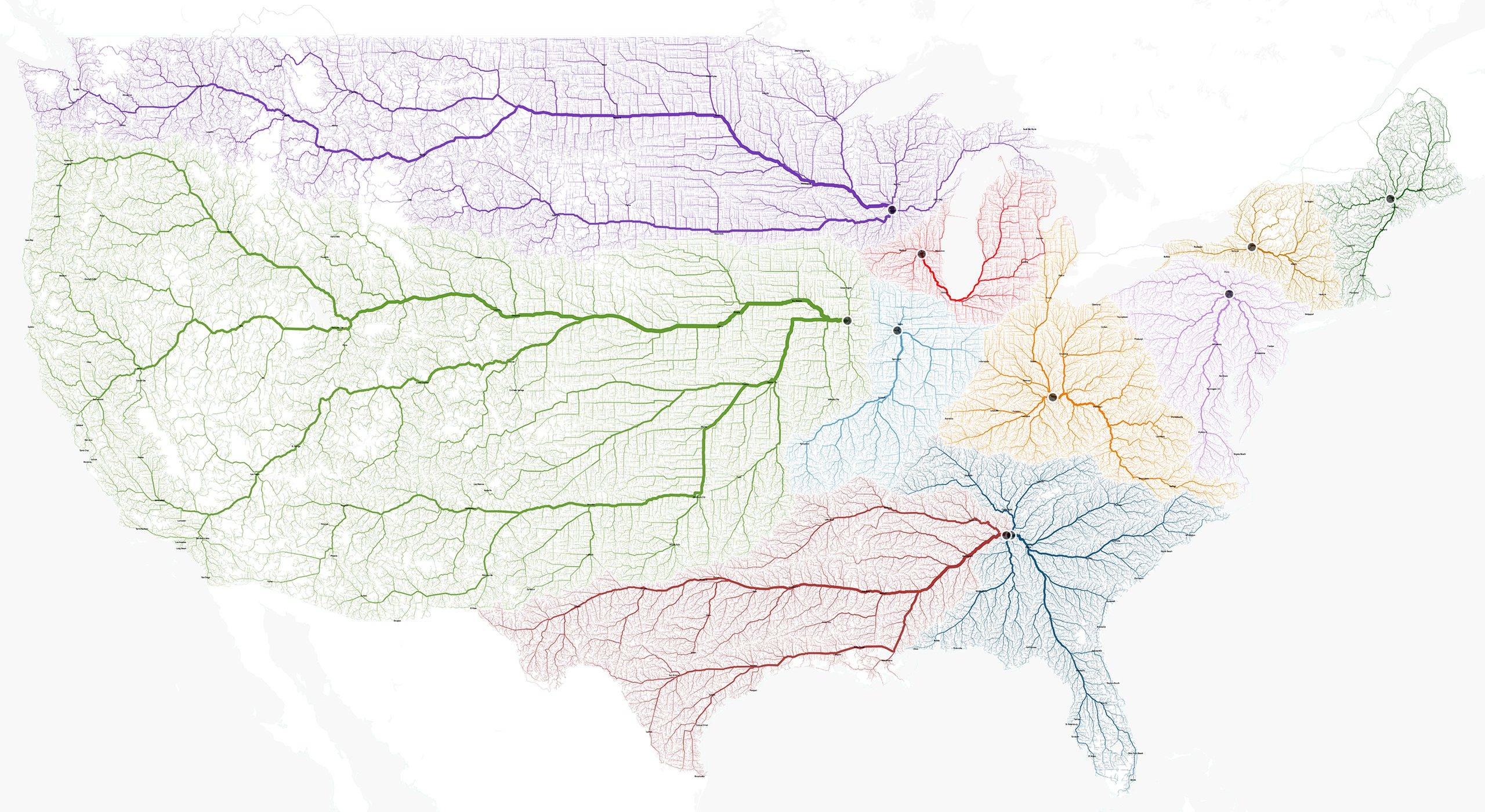 Roads to Rome [US], Moovel Lab, Fair Use

Many Roads Lead to Rome

As it turns out, many roads do indeed lead to Rome. Some of which are still in use, and can be travelled on. Keep this in mind when you plan your next trip.

Not the answer you're looking for? Browse other questions tagged driving factoids rome history travel-tools or ask your own question.

6
Rome football derby - how can I visit it?
9
Where are the shopping areas in Rome?
15
Oldest monument in Rome
4
Weekly transportation pass in Rome
34
What do the additional numbers on the side of houses in Rome stand for?
5
Travelling in Rome, Italy
6
Car pick-up points in Rome
20
French A roads, Spanish E- roads, Dutch E roads and German roads
3
Toy vendors in Rome (on the piazza)