Is this type of camera used to see who passes through a red light? (England)

I was messing around on google maps (I live in England) and never seen this camera type before on traffic lights. Is this a camera that's designed to see if people run red lights or not? 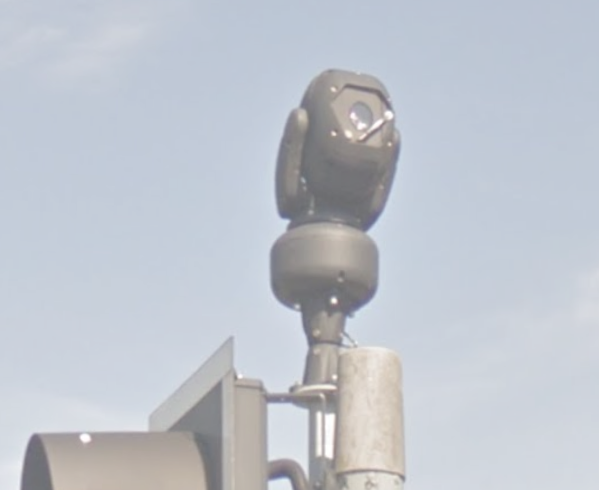 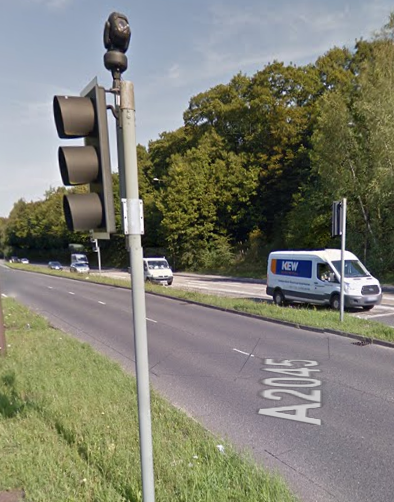 Here is a full view of the junction, you can see this camera above the light in the middle

Actually I believe this is a camera that catches those who go through red lights. So as the above camera is at a junction, would it be used to detect cars to change the lights? 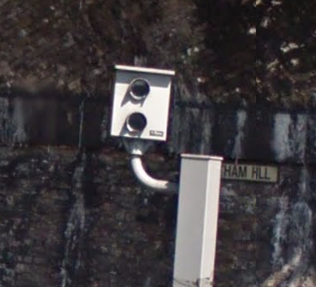 I'm fairly sure that your second picture is a speed camera: if it is switched on (most of them aren't at any one time), it automatically takes a picture of any car exceeding the speed limit, and the driver gets a ticket in the post.

The first looks to me like a traffic camera, very similar to normal CCTV. (There is no particular reason for it to be on top of the traffic light, except that it saves the cost and congestion of putting up another pole.) There will be a control room somewhere, and an operator who monitors several banks. These are common on motorways, and not all that rare on dual carriageway junctions such as you show. The Highways Agency say this is to notice accidents and monitor safety rather than to issue traffic tickets; believe what you will.

Not the answer you're looking for? Browse other questions tagged uk legal driving security or ask your own question.

15
Right turn signal in Pennsylvania - can I turn on red?
16
Why is there a СТОП (STOP) sign along with priority signs on traffic lights in Russia?
39
What does this road sign mean? (Germany; red circle and X on a blue background, with a right-pointing arrow.)
4
Stopping at a red light for a right turn in Massachusetts
14
Unmarked T/Y intersection. Where do I turn left?
2
How to plan a road trip with stops on specific dates
4
Driving priority with a side road of different type surface
4
What does red painted bus stop mean in UK?
10
What does amber - green traffic light mean in South Korea?
2
What are the rules around intersections with flashing lights?