Where can I find a remote location to live in? [closed]

I'm looking for places in remote locations away from other people as retreat from civilization with amenities.

Where can I find or how to look for such places on the internet to rent for short period of time (1 week to 3 months) at reasonable price?

Purely as an example I present the Island of Torsa. If you rent the holiday home there, you will be the only person on the island and able to be as remote and isolated as you like, while enjoying running water and electricity. I don't think it quite fulfils either the 'no people within 5km' or the 'no shops within 25km', but since there is a sizeable chunk of water between you and either of them that shouldn't be a problem. There are certainly other examples.

I'm pretty sure there are going to be other islands like this. I know of plenty in Canada, but fewer in Europe.

By far the largest remote area in Europe is in Russia.

Although Iceland has a lower population density overall, the northeastern provinces in European Russia have vast, empty forests. The Komi Republic is 415,900 km² (larger than Germany) with a population density of approximately 2 inhabitants per km², mostly concentrated in cities. Plenty of remote locations, including some reachable by train: 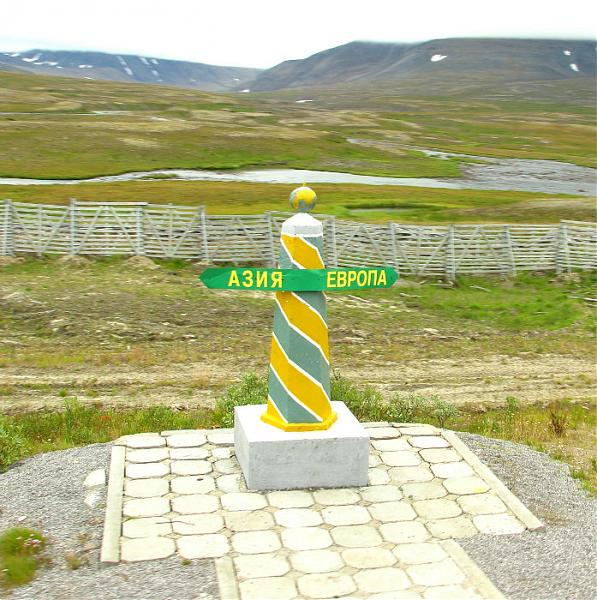 If you want to be slightly more realistic, you may consider some islands of Northern Norway. For example, northern Sørøya is reachable by passenger boat only; reaching the nearest road with a car-ferry is around a 50 km walk through the mountains. On the northern end of the island there is an isolated farm which is now a bed and breakfast. A 6 km trip on a mountain track (jeep, snowmobile, bicycle) to Akkarfjord, from where there are several boats per week to Hammerfest, which has a store. Enjoy. 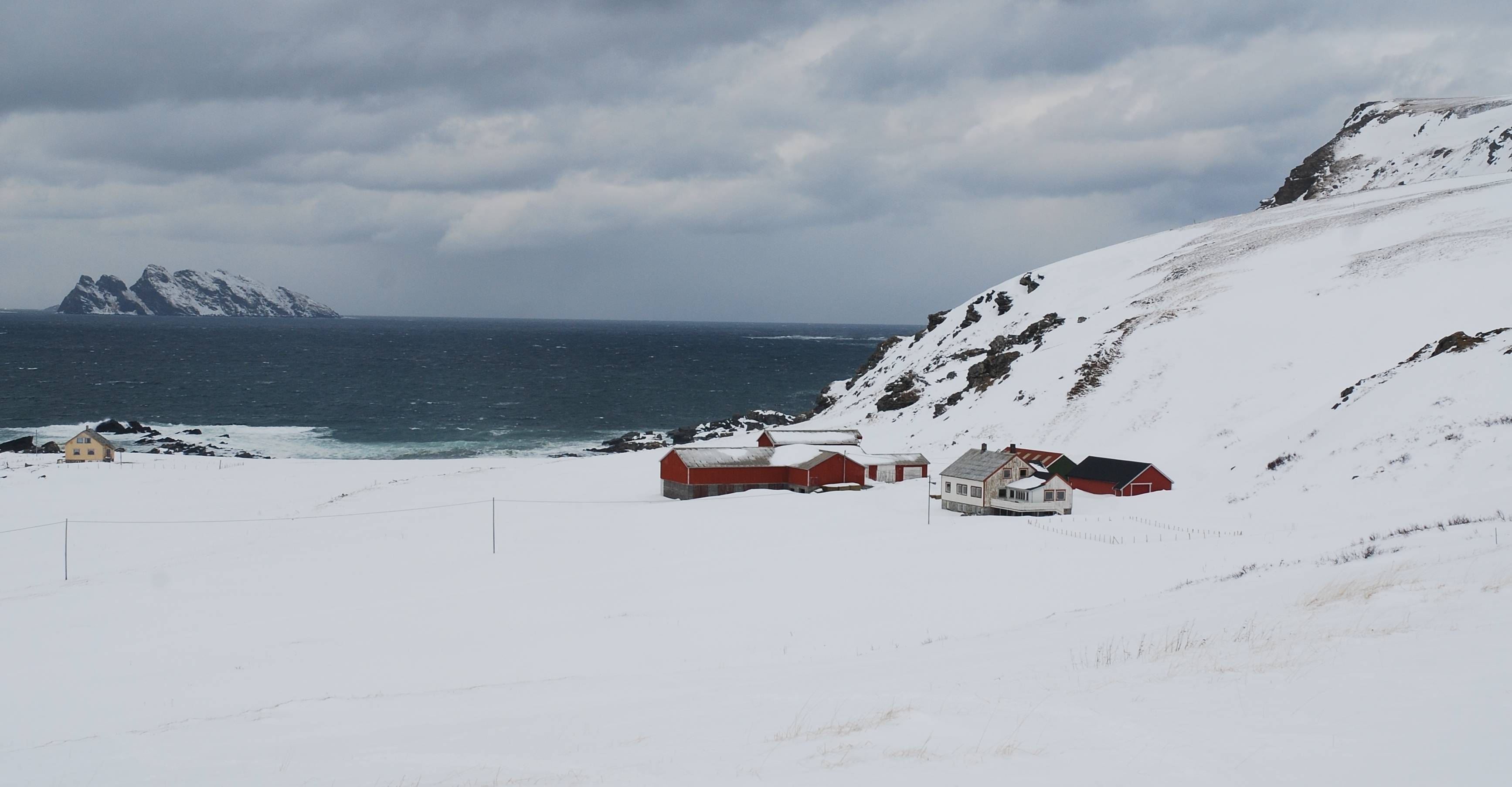 Iceland has the lowest population density of any recognised European country at just over 3 people per square kilometre - that's about 10% of the population density of the United States. This doesn't directly answer your question but may help, Iceland is a well-developed civilised country.

Iceland is cold however, but there are plenty of hot springs that you can bathe in and going to see the Aurorae Borealis (Northern Lights) can be quite spectacular. Iceland offers a good vantage point to see this phenomenen quite reliably.

The water there may contain radiation though it depends so one can possibly find a radiation-free source. There can be also problems with electricity.

Some people live there on their own risk.

If you can drop your 50km walking distance to 20-30km, then you there are plenty of places that meet your requirements in the Alps or the Pyrenees.

Not the answer you're looking for? Browse other questions tagged remote-locations or ask your own question.

42
Where is the Asia-Europe divide and where can we cross it?

21
Can a person fly to the Moon as a tourist?
33
How can I travel to the North Pole, cheaply?
17
Most remote exclave?
3
What medical supplies to take for a small child for a stay in a remote village?
3
Where is the Hanuatu Island complex?
51
How can I visit 'Null Island'?
39
Where can I go to avoid planes overhead?
33
How can I legally visit the United States Minor Outlying Islands in the Pacific?
62
In an emergency, how do I find and share my position?
16
Where was this picture taken? (Chromecast background, 3 steep rocks)