Where can I visit something similar to Kowloon Walled City?

Kowloon Walled City was an autonomous area just outside central Hong Kong. There were no regulations or jurisdictions, so it became insanely densely populated. It was eventually demolished in the early 90s.

Does something similar exist today? How safe would it be for a westener to visit? 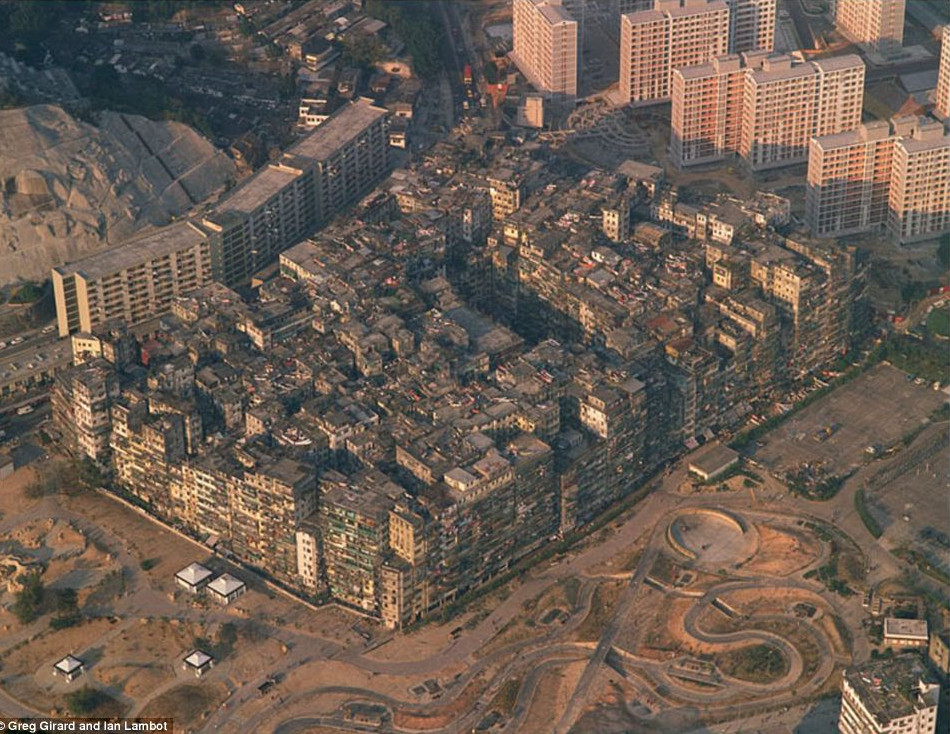 The closest thing to the Walled City is an enormous recreation of the Walled City in a gaming arcade (!) in Kawasaki, an unprepossessing suburb of Tokyo. Here's a blog post with lots of pictures. Address ウェアハウス川崎 (Warehouse Kawasaki-ten), 川崎区日進町３−７, official site (Japanese only).

More authentic if rather less exciting are a series of walled villages in Hong Kong itself, of which Kat Hing Wai is the largest and best known. However, while packed, they're pretty low-rise and not all that exciting.

The final alternative would be the infamous Chungking Mansions of Chungking Express fame, right in the middle of Kowloon and not all that far from the site of the Walled City. It's a single building, but a very large one, and like the Walled City it's crammed full of shops, guest houses (hostels), cramped apartments, shady characters, questionable hygiene, total lack of fire safety etc. However, it's also very popular with backpackers (because it's cheap!) and generally pretty safe if you keep your wits about you. See official(?) site and a nice BBC story.

What about the Fes Medina (Fes el-Bali) in Morocco? Dense, labyrinthine, mixed residential-commercial, and pedestrian-only, but larger and more sparsely populated than the Walled City. Most parts are safe to visit, at least during the day, but guidebooks I've read suggest hiring a local guide as it is quite easy to get lost. 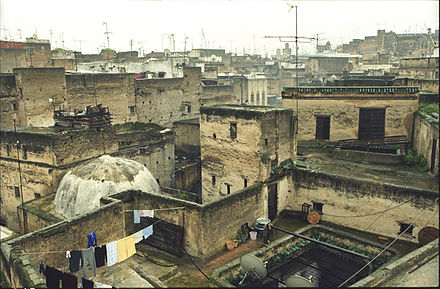 Not the answer you're looking for? Browse other questions tagged hong-kong destinations or ask your own question.