Are there plans to reopen the cable cars / aerial tramways in Tbilisi Georgia?

In Tbilisi Georgia there used to be a network of aerial tramways / cable cars which operated in various parts of the city: 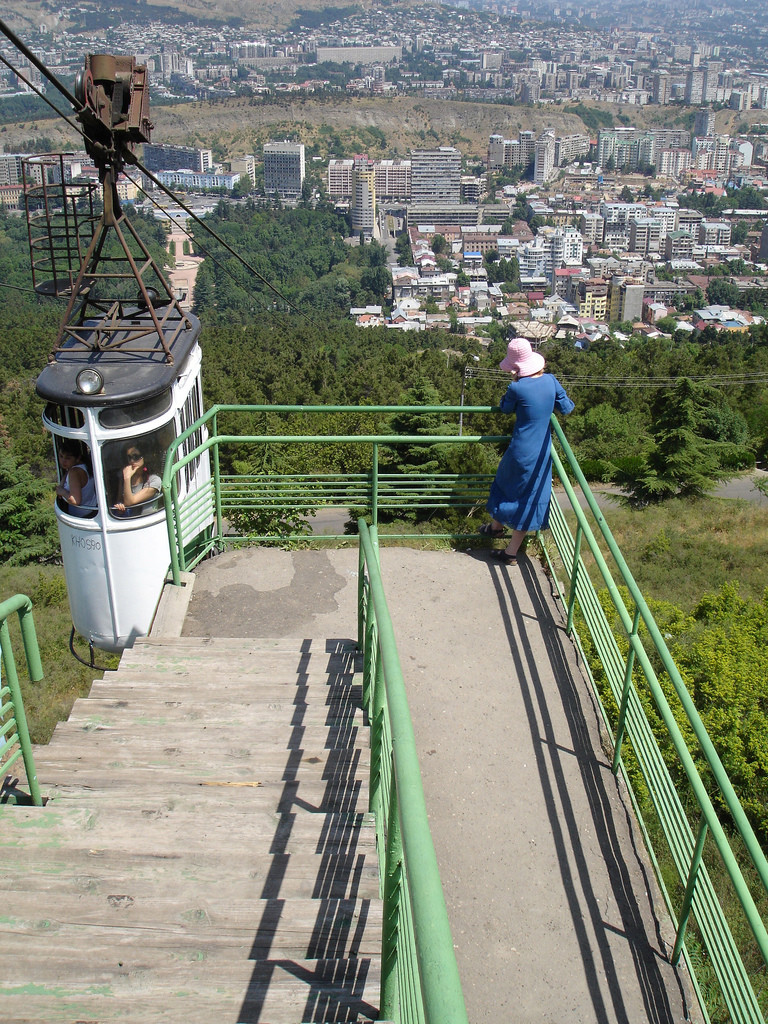 It seems that these would be very nice attractions for the city, providing stunning views and something quite unique. But it's incredibly hard to find much information about them, including their names and when they ceased to operate.

But most of all I want to know if the city is intending to refurbish and reopen them in the near future, especially considering all the other restoration and renovation taking place in the city in recent years. 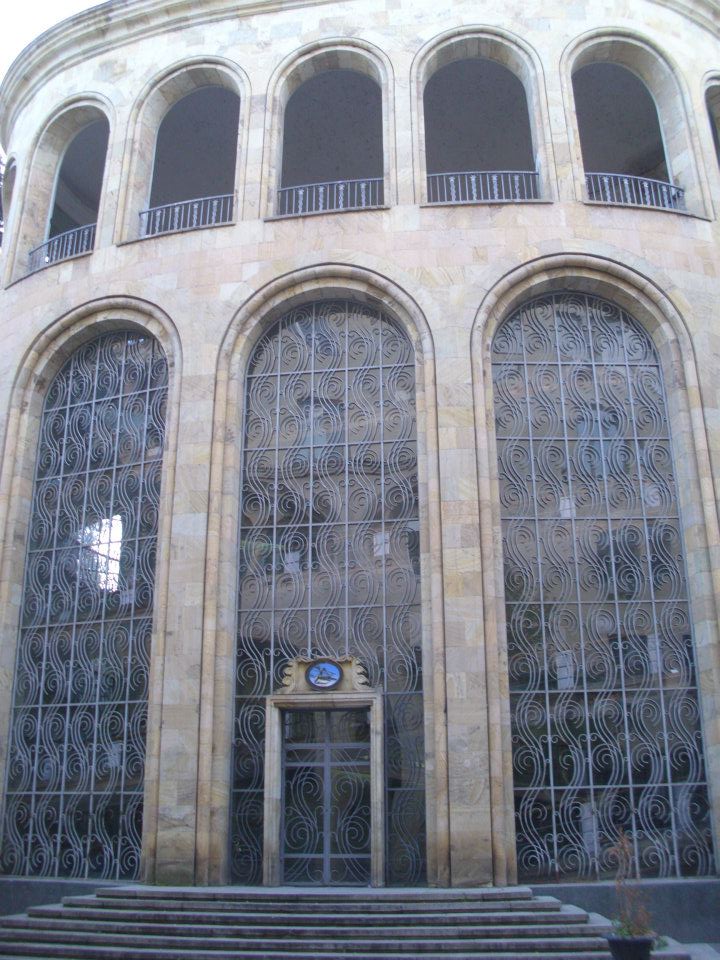 According to this website they are building a new cable car system which is supposed to be completed in 2012.

Yes, there are plans to reopen at least two of them.

The cable car mentioned in Karlson's answer has been completed and operating for roughly a year now, but is a new route with new stations in new locations that did not previously have any of the older cable cars in Tbilisi.

But I only just discovered today by chance an answer on a Georgian website called Civil.ge, in a section or article titled Tbilisi Ropeways:

A new cable car system, installed by Leitner Ropeways, was opened in Tbilisi. The new ropeway is mainly designed as a tourist attraction, which crosses between Rike Park and Narikala fortress up on the hill overlooking the capital city with 8-passenger gondola lifts allowing visitors to take in views of Old Town. Tbilisi municipality, however, also plans to restore some of the old cable cars and add several new commuter routes to make aerial tramway part of the capital city’s transport infrastructure. There were six ropeways in Tbilisi during the Soviet times with all of them now dysfunctional; most of them ceased operating in 1990s and the last remaining cable car, linking Chavchavadze Avenue and Kus Tba (Turtle Lake) ceased running couple of years ago. In 1990 at least 19 people, including children, died in an accident involving two cable cars on a ropeway route between Rustaveli Avenue and mount Mtatsminda.

The article contains some great photos of several of the old non functioning cable cars as well as photos of the new one.

The two old routes it specifically mentions as slated to re-open are:

I have not found any other source to know if these are the only two old routes due to be restored.

Not the answer you're looking for? Browse other questions tagged public-transport georgia-country tbilisi gondolas-and-cable-cars or ask your own question.

12
Will I need to take special precautions for spending the winter in Tbilisi, Georgia?
15
Where can I find details of the bus between Tbilisi Georgia and Baku Azerbaijan?
5
Is there a bus from Tbilisi, Georgia to Thessaloniki, Greece?
5
Are there ticket offices for Georgian Railways in Tbilisi?
16
How safe are cable cars?
5
Are passengers traveling together allowed to share the metromoney card in Tbilisi?
31
Where do I find this building in Tbilisi, Georgia?
5
Georgia/Tbilisi restaurant etiquette