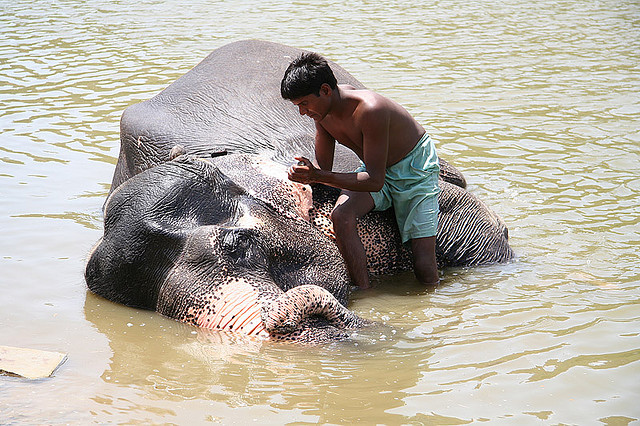 9
Where in India do I have the best chance of seeing wild tigers?
8
Where can I use a telephone in India, if I don't have one?
8
Where can I rent and fly a kite in Singapore?
15
Where can I take a selfie with kangaroos in Australia?
3
Is it possible to play with Tigers in Thailand?
7
Where can I find unspoilt parts of Iceland: free from sheep and with natural vegetation?
6
How common are such crooked forests and where can I find one?
6
Place with well-treated elephants on Bali or Lombok, Indonesia?