On the Schengen visa website, it is mentioned that there is no visa fee for:

Pupils, students, postgraduates and the accompanying teachers who are travelling for the purpose of studying or educational training.

I am going to France for an international doctoral training session. I am unsure whether that could count as educational training or whether it will count as a conference.

At the French Consulate, they told me that this is valid only for students having certain named Fellowships. I could not find such a statement anywhere online.

Is anyone aware of such a clause?

The officer who said this to me seemed hesitant and then abruptly remarked that you need to pay the fee. I just want to clarify this because there will be another Schengen visa I need to apply for in a few months for another conference/training session.

I think the consular official got it wrong.

Students on a Trip

Based upon what you wrote, you would be exempt from the fee. The relevant authority is The Visa Code, Article 16, Paragraph 4.

The visa fee shall be waived for applicants belonging to one of the following categories:

(b) school pupils, students, postgraduate students and accompanying teachers who undertake stays for the purpose of study or educational training;

These sorts of things happen. You will be entitled to a refund of the fee you paid today.

In the future, if you are going for an exemption of some sort, print out the controlling reference of what you want to benefit from and include it as an attachment to your application.

Following the update to your question... The differences between a conference and an educational training/study are not discussed in the regulations and there is no 'official' answer to resolve your dispute with the consular official. He thinks it's a conference and you think it isn't. At stake is the EUR 60 application fee.

He is pratting on about certain 'named fellowships'. I don't see the word 'fellowship' at all. I still think he has the wrong end of the stick... 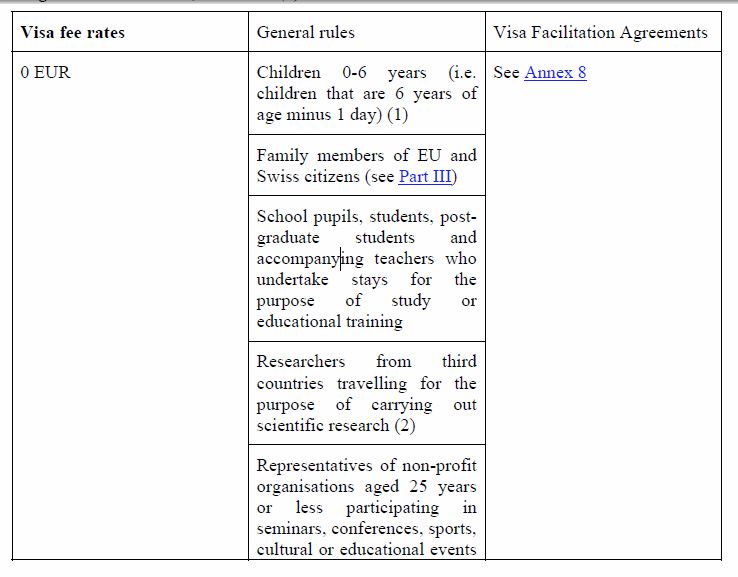 What all of this amalgamates to is your question can be reduced to "how to resolve a dispute with a consular official?"

What 'best practices' would say to settle your dispute is to contact the organiser of the event and ask for a letter describing the event as a 'educational training event' and how you will be supervised. If it's an international event, there's a high chance you will not be the only one having a dispute. They may be able to put you in touch with other applicants who were successful in getting the exemption. That kind of evidence would be massively helpful. But the priority is to get a letter from the organiser. If the organiser is describing the event as a conference, then you'll have to bite the bullet.

ShengenVisaInfo.com is a commercial site in California operating some sort of masquerade hence not an 'official' site. As such it shouldn't be used when you are seeking reliable and authoritative information.

The French consular site for Boston is OK (i.e., not a scam), but likely to be out-of-date. Stick with the 'official' sites in the .EU domain and you'll be fine.

Not the answer you're looking for? Browse other questions tagged visas schengen study fees-and-charges or ask your own question.

10
Can I have multiple Schengen visas for future travels in my passport?
4
Proof of Accommodation and Training Approval letters for Schengen training visa issued by Germany?
2
Schengen: Visa Fee (EU Spouse)
6
Which visa for post-graduate observership in US?
5
Under what conditions are Schengen short-stay student visas issued free of charge?
2
Schengen visa application for graduate, but not working
0
Visitor visa to England for students in Schengen area
4
Schengen business visa for a recent graduate
3
What is the Schengen visa type for Academic staff training/Teaching?