Are there tours to the UTA Flight 772 Memorial in Niger?

The UTA Flight 772 Memorial is in one of the most remote parts of the world, in the Tenere Desert, and very much off the beaten track. Are there any tours to the memorial, or any (relatively) local companies who organise travel to visit it? Or is there a way to get there privately? 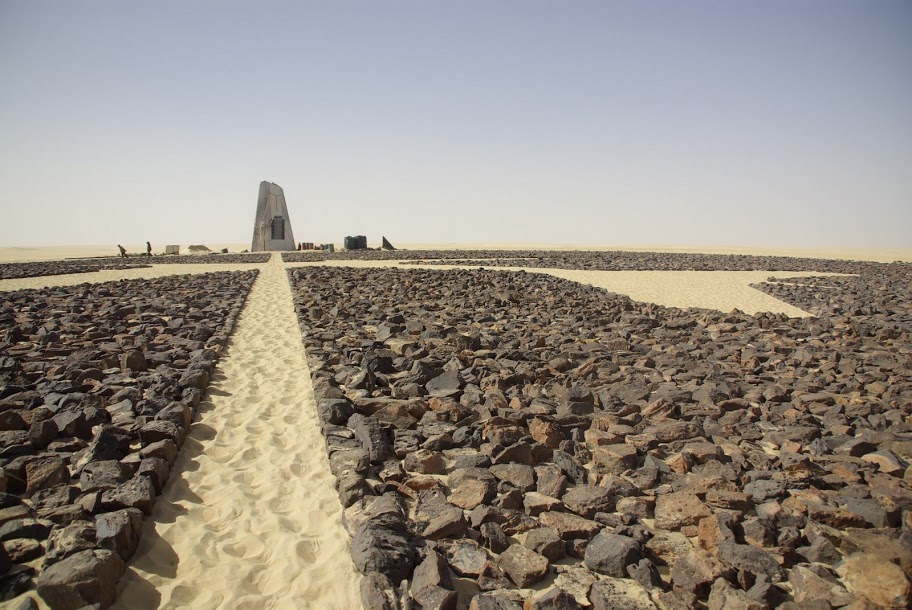 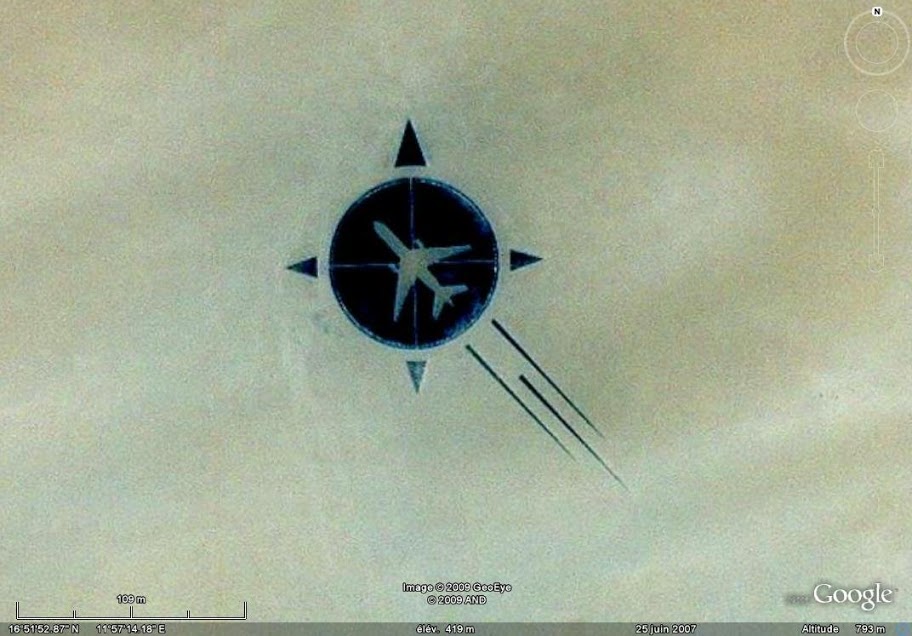 Both pictures from this ViralNova article.

The area where this memorial was built does not appear to be accessible to tourists at this time; as of 2014 the area was off-limits due to terrorist activity, and virtually every Western country warns its citizens against travel to Niger as of today.

The foundation representing the crash victims and organizing the payout of the compensation money from Libya was only allowed to make their visit to the crash site with special permission, and they were even offered a military escort.

From a security point of view the area is considered too dangerous for Westerners to visit, because of the Al Qaeda Islamic Maghreb. In order to visit, Denoix de Saint Marc got permission from the Minister of the Interior of Niger as well as the agreement of tribal leaders and clerics such as the Imam of Agadez. It was important to have different levels of agreement, not least because there was a Tuareg rebellion at the time. Niger offered an escort of soldiers, but they refused.

Then there is the weather and sheer distance from anything that might remotely be considered civilization. The original expedition actually had to dig a new well; its well cover has an outline of an airplane on it as well.

Apart from security concerns, they were going into inhospitable terrain. The Tenere is the most remote desert in the Sahara, a sea of sand the size of France. The crash site is 650 km (400 miles) from Agadez and temperatures can reach 50C. Water is difficult to find, with wells hundreds of miles apart.

If you can get clearance from the government and the tribes, and you can manage to get to Agadez, then you may be able to go. The original expedition was organized through Agadez Expéditions, whose vehicles can be seen in some of the photos of the construction of the memorial; they are obviously well qualified to get you there and back.

There are actually three other memorials to Flight 772, which are much easier to access.

Not the answer you're looking for? Browse other questions tagged africa extreme-tourism or ask your own question.

12
When are the first 'regular' space tourist commercial flights actually due to start?
7
Are there organized multiday cave trips in Europe?
6
Are there countries aside from the US where I can go on storm chasing (tornado) tours?
2
Ivory Coast, Africa: What diseases tend to occur there?
2
Are the usual TB vaccinations sufficient for the MDR and XDR strains now in Africa?
23
What are those structures in Sudan?