Why are Korean girls camera shy?

I am trying to understand the reason why Korean girls are so camera shy. Whenever they realize a public camera is on them in a situation an American girl would wave or smile or thumbs up, they immediately hide their face like their life depended on it. Is it shame or modesty or what? This is an aspect of Korean culture I don't understand. 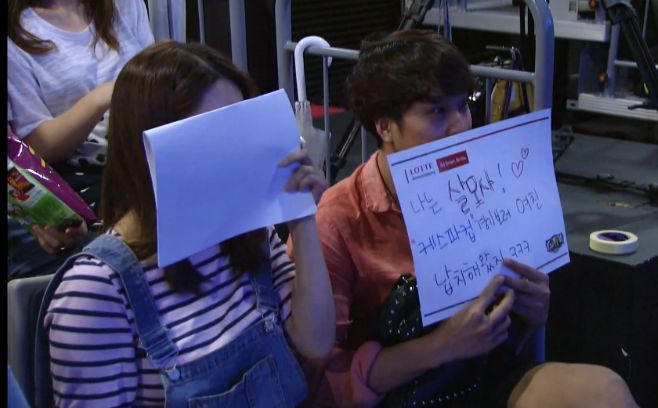 Your approach may need work.
This young lady is Korean (travelling in Malaysia).
(Or you may be substantially younger than me and so appear more threatening :-) ).

Here (my "Old Grey Guy" album) are 100+ people - many are Asians in Asia, who don't seem to mind too much. Not too many Koreans there, but those I have meet did not seem to behave too dissimilarly 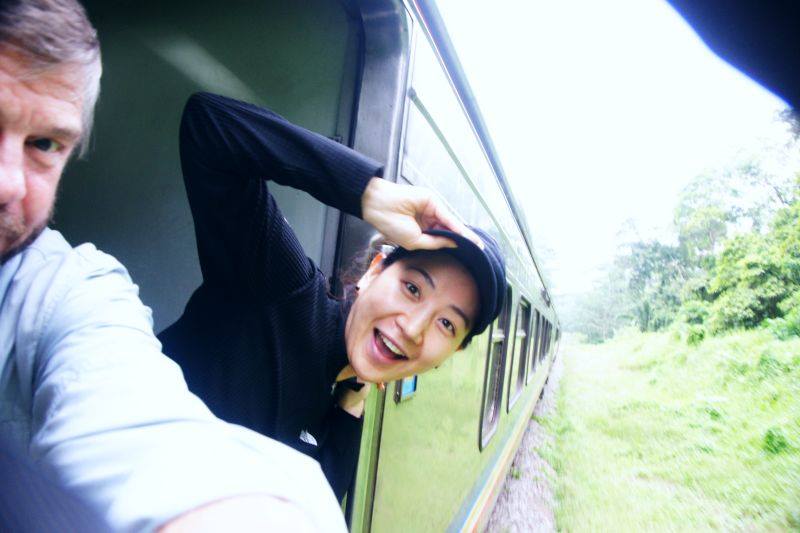 The photos below were largely taken in Asia.
Apart from having me in them, the common theme is that that was the first and only time I met these people - I was 'just another guy with a camera'. If you can achieve that degree of empathy with people, a few photos of them by themselves, if that's what you want, is often achievable.
I biased this selection towards those with women in, as that seemed relevant to your question - and it's EASIER to persuade women to have their photos taken than men, fwiw. In the ones where people seem to be standing a bit closer than you may expect - that was their choice - I'm VERY careful not to get myself misunderstood (or, no more so than waving a camera achieves by itself :-) ).

Not the answer you're looking for? Browse other questions tagged culture south-korea photography cultural-awareness or ask your own question.

17
In which cultural regions is taking pictures of people considered offensive?

4
Camera store near Split, Croatia?
2
Camera store near Dubrovnik, Croatia?
11
Are there tours available from Seoul to the Korean Demilitarized Zone?
5
Are there issues with street photography in China when using a professional camera?
7
“Speaking” Korean without really speaking Korean, as a tourist in South Korea
3
“Small camera” carry-on luggage allowance
6
Is there a popular non-Google Korean-English-Korean translator app?
0
Korean and Japanese visa needed for travelling?
3
Trading or selling personal camera equipment while temporarily in the US