What museums and art galleries in Los Angeles are open after 5pm?

I will be arriving at LAX in the afternoon, and will have eight hours until my next flight.

I have noticed that most museums and art galleries shut at 5pm. Are there any prominent ones that are reasonably close to LAX that have later closing times?

You'll need to have good timing for art events in Los Angeles after dark; there are few art museums open late, and mostly for special events on weekends, and mostly in the summertime.

Many of the larger museums do stay open slightly later, to 7:30pm or 8pm, on certain nights of the week. But as commenters have noted, you may not savor the cross-town trek (or the corresponding taxi fare) at the height of rush hour to buzz through for an hour. LAX is not well-served by rail transit either, and even for a patient person in 2023, the Miracle Mile museums would require a ridiculously roundabout routing.

Many of the larger museums host special events in the evening. A few of these may be accessible to the public, but tickets tend to be steep. For example, for a 6:30-9:00pm lecture and limited exhibit access at the California Science Center for Stanford University alumni, general admission was $50.

The Natural History Museum sponsors a series known as First Fridays, with museum access, tours, lectures/discussions, concerts, and DJs running from about 5pm to 10pm on the first Friday of each month. The program is very popular, and so advance ticket purchase (around $20) is recommended. The museum is located in Exposition Park, a bit south of downtown.

The NHM and the Page Museum at the La Brea Tar Pits also sponsor Overnight Adventures on select weekends, mostly for children but some adult-only. As the name implies, these are sleepover events, but it isn't a prison— I don't suppose they could stop you from leaving early. Admission in 2015 is $75.

The Skirball Cultural Center, which features Jewish art and culture, sponsors a variety of lectures, film screenings, and concerts which run to 10pm or midnight. The challenge is getting from LAX all the way up to Sherman Oaks and back.

The Annenberg Space for Photography in Century City hosts a concert series in the summer, Sound in Focus, which runs to 11pm on certain Fridays. Advance registration is required.

The Getty Center is open until 9pm on Saturdays, though given its location up in the hills above Brentwood, that will be very little time to explore. Both it and the Getty Villa in Pacific Palisades are open till 9pm on Fridays in the summer.

The Los Angeles County Museum of Art (LACMA) in the Mid-Wilshire district has sponsored a variety of Late Night at LACMA events over the years, sometimes a blowout over a single weekend, sometimes a handful of exhibits every Friday in the late summer; however, I could not find much information for the current season. 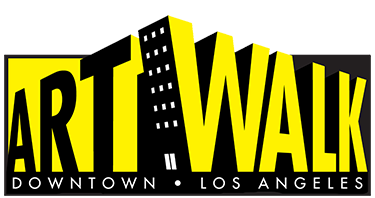 For galleries, the Downtown Art Walk runs on the second Thursday of every month, when about 30 galleries in DTLA stay open until about 10pm. Guided tours are available from the headquarters near Pershing Square, but they sell out.

Of course, there are many other attractions that stay open later, if not late. The Griffith Observatory, for example, is open till 10pm. In Hollywood, the Museum of Death, Madame Tussaud's, and the Ripley's museum are open to 9 or 10pm on weekends, if that sort of thing interests you. But L.A., while much more culturally vibrant than its stereotype, is not famous for its visual arts. Speaking for myself, watching the sunset from Santa Monica Pier would be the classic L.A. experience to remember.

Not really tourist attractions, per se, but the Marina Del Ray harbor is less than 10 minutes by taxi, and the Manhattan Beach Pier is about the same distance. Neither of those are constrained by times and a walk about admiring the 1%'s boating choices could be relaxing, I dunno. 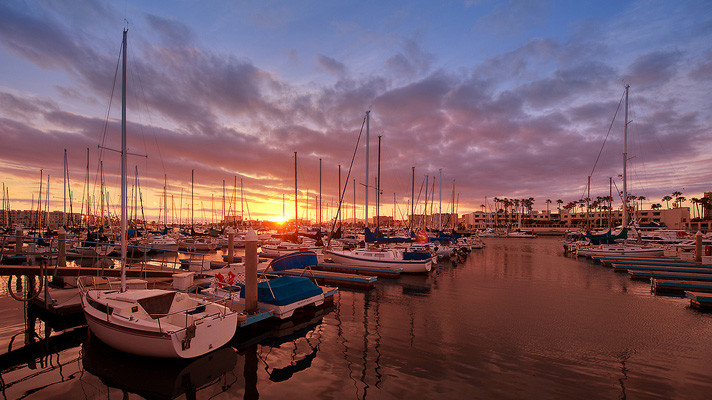 Then there is the In-N-Out Burger stand just off airport property. Grab a world's famous burger and shake and enjoy watching airplanes take off and land at the airport. 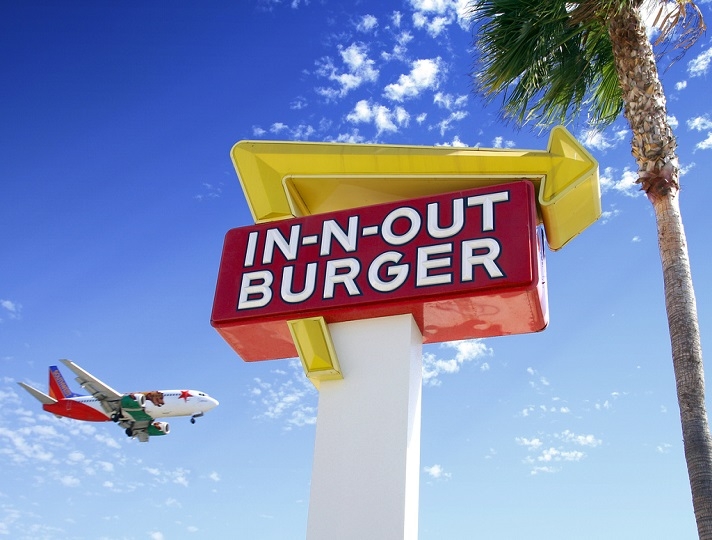 Another choice you may not have considered, but (especially if you have a decently nice video capable camera) is to go to one of the spotter points shown here and film some airplanes. Post it on Youtube and be the next plane-spotter sensation.

I don't know how to imbed a video, but this is an example from LAX

Not the answer you're looking for? Browse other questions tagged sightseeing los-angeles or ask your own question.