Proof of onward travel in Japan?

UPDATE: I just found out about a service called "flyonward.com". Apparently, they book a real ticket on your behalf for $10 and cancel it 24 hours later.

Has anyone ever used that service?

I am planning to travel for a few months, starting with Japan then moving on, but I am not sure yet how long I will stay in Japan so I would like to get a one way ticket for maximum flexibility.

What's the cheapest option as "proof of onward travel"?

I have heard about the ferry from FUK to Busan, but the English "JR Beetle" ferry page is badly outdated and only allows internet reservations for 2013/2014, which is of course useless, and the prices I have found on various travel sites (12,000 yen) are pretty expensive for a throw away ticket anyway.

Getting a round trip ticket and discarding the return ticket would cost for that is about 12,000 yen, which is reasonable but not ideal since it will be wasted.

Does anyone know where I can book a cheap ferry ticket, or is there a cheaper option I haven't considered?

A throw-away Peach ticket from Osaka or Okinawa to Korea or Taiwan can be bought for about 6000 yen (including taxes) if in low travel season (middle of the week and not during holidays). Buying it on a promotional offer (currently none, but they have them regularly) can save perhaps 1,000 or 2,000 yen. Buying the more expensive "Plus" fare is useless because refunds on cancellation are made in "Peach points", not cash.

Obviously, a fully refundable ticket would be preferable, but (AFAIK) requires paying the ticket up front, which may not be affordable.

When you enter Japan you will fill in a landing card and submit it to the Japanese immigration inspector. One of the questions is "Intended length of stay in Japan". You need to have an answer to the question, or you will not be admitted. (Once I forgot how long I would be staying and left that part of the form blank by mistake, but luckily the immigration inspector was quite understanding. Still it is always wise to have some idea.) 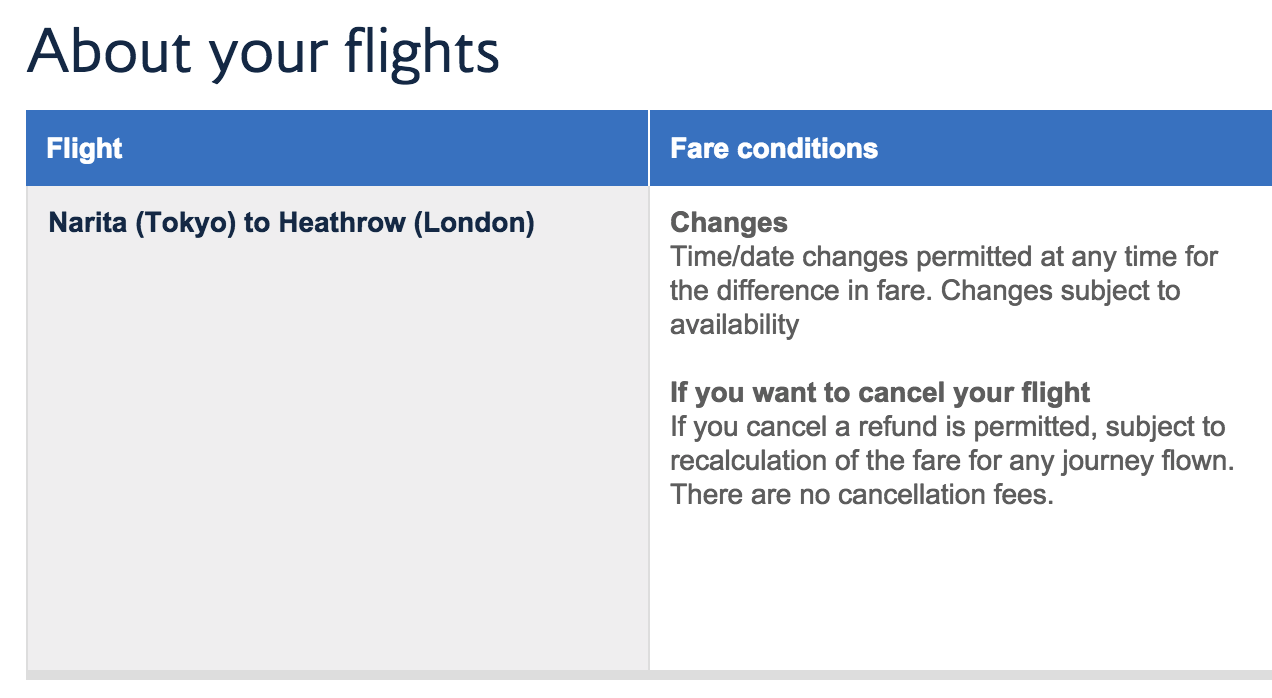 However there is a 3500 JPY administration charge if you cancel by telephone instead of online, as noted further down the page.

I am sure other options can be found without difficulty.