Where to find ferry flights and empty leg flights?

Based on this question Avoiding crew fatigue on empty leg flights I learned that there are "empty leg" flights or "ferry flights".

These seem a good option but I would like to know more about them.

Where are these announced? How can one travel this way?

Others have answered for the commercial and chartered sectors, which is increasingly being strangled due to regulation. This answer will focus on the private sector.

Where are these announced?

The short answer is they are not announced, at least publicly like on a web site. Any kind of advertising or public communication kicks them into the charter or commercial spheres. When you know that a private pilot is planning to fly, you can ask if he wants to take you along. It's that simple.

Meeting people and making personal contact replaces the internet. I think it's OK to exchange emails with somebody who already knows you and met you personally or through a club, but they are not going to warm up to somebody out of the blue. Also in terms of 'where are these announced', some discretion can be in order. If you go around identifying your contacts by name on your Facebook page, it may not be appreciated and you're likely to find your emails unanswered after that.

If you know something is on a pilot's bucket list, like flying a Nanchang CJ-6 (a vintage two seater on many dream bucket lists), you can keep your eyes open for that kind of opportunity. Whatever gets you talking to pilots and in the air is key towards empty leg travel.

Another example... In 2018, there will be a competition to fly around the world in Bristol Bulldogs. For people who live on the route and are aware that Bulldogs need to land for maintenance and fuel at the drop of a hat, there's an opportunity to offer some hospitality and a quick tour of your city.

A really great calling card is the ability to speak different languages and to let people know you're happy to translate. I have also done pet-sitting, baby-sitting, driving, tour guiding, and cabin clean up/dish-washing. Having multiple passports also gives you a slight edge because you don't face visa issues.

How can one travel this way?

Some important things to point out about this...

The best way to find out more is to join local aviation clubs and read aviation magazines oriented to private pilots. A simple Google search 'aviation clubs near London' returned two pages of results. I am in two for example. 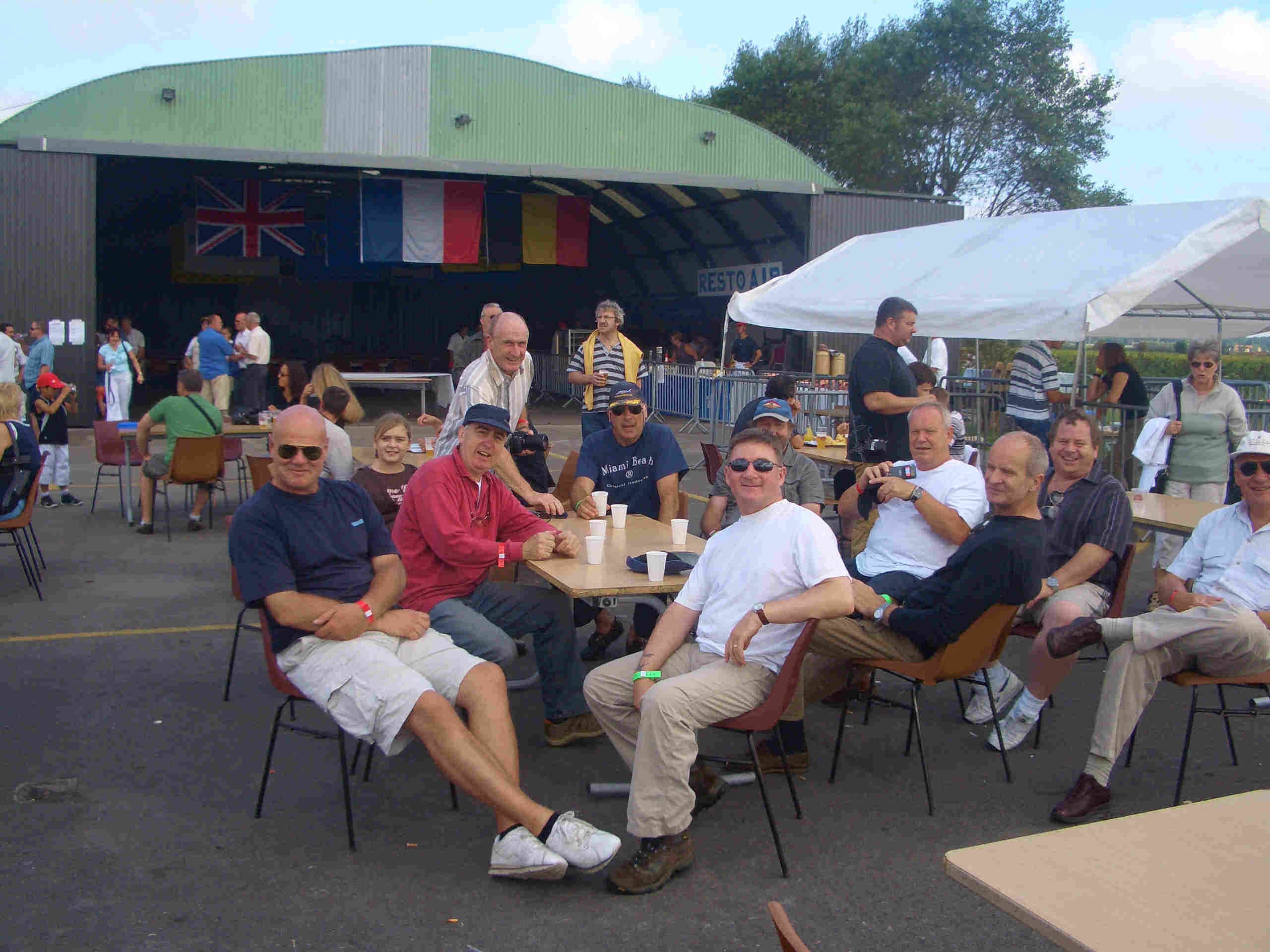 Some other helpful entry points...

Finally, having some kit, like a Delorme Communicator or a Zulu class headset can be a tremendous help. Certainly the pilot will have his own, but it helps to establish you as a serious enthusiast who uses his own stuff.

For corporate aircraft, this is a common occurrence and there have indeed been attempts to utilise these legs. A quick search on Google for empty legs turns up plenty of results. I came across two companies called flyvictor and returnjet that offered a bunch of flights from all spots in Europe.

Another similar possibility is getting a ticket for an extra seat on corporate jets that are not 'ferry flights' but simply have extra capacity. This article ("How to fly on a private jet for under $200 per person") might interest you.

For commercial airlines, ferry flights are avoided as far as possible. They are (in principle) nothing but money down the drain. You will encounter ferry flights:

The issue is that:

As such, there is little incentive for airlines to let passengers along even (if it may legally possible). The cost, time, paperwork and extra staff would most probably not pay off for the low number of passengers that could be expected.

Not the answer you're looking for? Browse other questions tagged flight-search-engines empty-leg or ask your own question.

110
How to avoid toddlers on a long-distance plane flight?
12
Is there a website that lists last minute opportunities?
6
Affordable yacht holiday around Cook Islands / Pacific Islands
3
What's the cheapest and easiest way to travel from Aberdeen to London
11
Avoiding crew fatigue on empty leg flights

4
Cheap last-minute flights in Europe
28
How to find and compare flights carried out by a specific type of plane?
11
Avoiding crew fatigue on empty leg flights
2
Booking several flight tickets with a single payment/invoice
1
For multi-city flights, how can I find the cheapest flights if my dates are flexible?
6
Star Alliance - direct routes
11
Is there a way to encourage or even force airlines and booking engines to show options with overnight layovers?