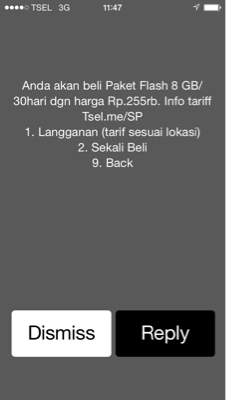 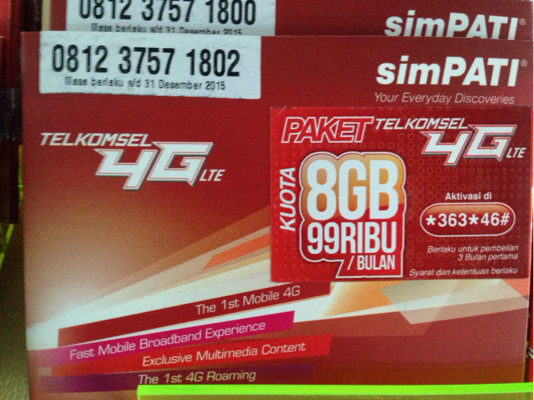 22
What equipment should I travel with to increase the odds of good internet and phone connectivity?
11
Quality of WiFi and 3G reception in Amed (Bali)?

42
Is there any way of evaluating the quality of a hotel's internet connection in advance?
5
Need fast mobile internet while in Finland for 1 month
3
How fast is mobile internet in Malaysia?
4
How do I get from Bali airport (Denpasar) to Ubud?
29
How is it possible for a hotel to have Wifi but no internet access?
9
Any free WiFi facility in Germany (Munich and Frankfurt Central Stations) or any closed place nearby?
11
Quality of WiFi and 3G reception in Amed (Bali)?
3
Car Rental vs Grab/Uber for getting around Ubud/Kuta/Seminyak in Bali
2
Is the wifi at TPE airport in Terminal 1 or 2 fast and robust enough to video call for 2 hours?
0
Good and stable internet in Mexico