I'm now going to Lisbon. This is travel for work, and now, just at the very last minute, I'm realizing I can enjoy the place as well (and not only think to work duties 😊) and especially the cuisine.

I know that Portuguese food is known to be fish-based, but I would like to know what I shouldn't really miss from Portuguese cousins, and the one from Lisbon in particular.

So, what is a very typical Portuguese food from Lisbon that I MUST taste?

I will write the names in Portuguese and whenever possible translate it. Some of the dish names are dedicated to someone (their creator or restaurant that first served it) and some are named after the cooking process or the cooking device where it's made. Its hard to translate since some of these are really Portuguese types of pans like the "cataplana".

There are types of dishes for everyone but be prepared because not all flavors are love at first taste. Even dishes with a "cute" look and an easy-going taste can become heavy beasts :) - try the Francesinha if you feel brave. 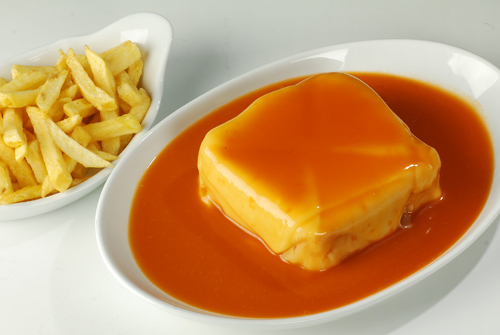 In Lisbon all grilled fish is good. It's a coastal city so the relation with fish is long. Besides, Portuguese are fish lovers in general. It's easily accessible and fish is usually fresh. You will want to try: 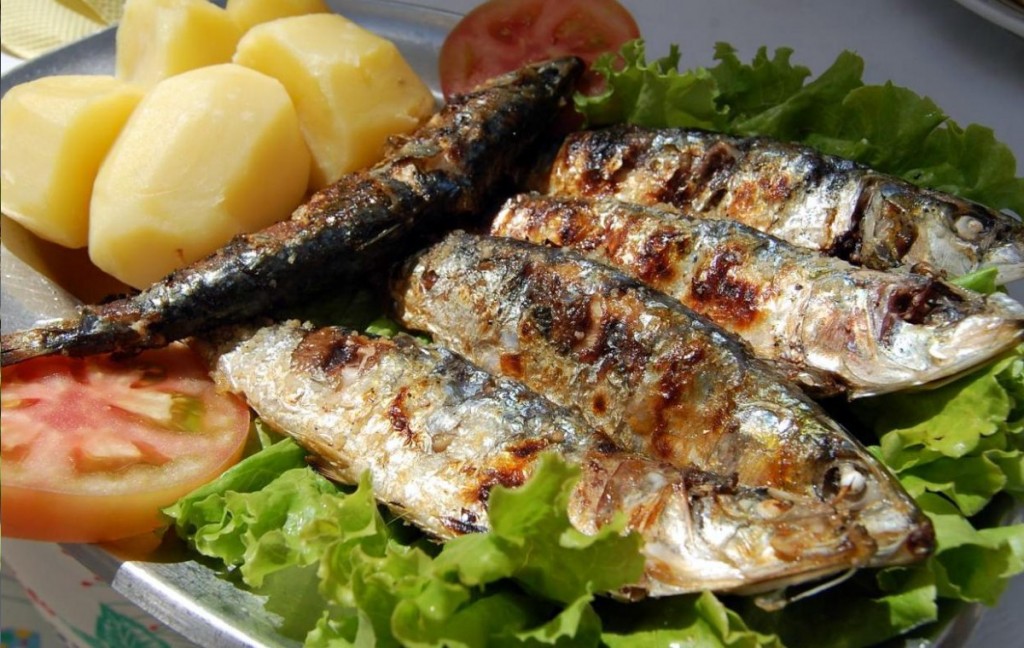 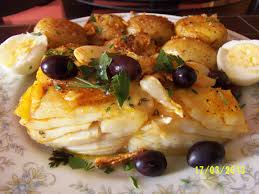 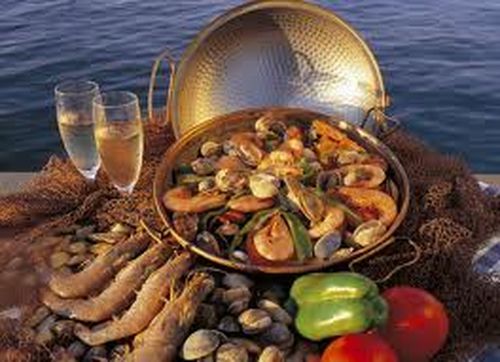 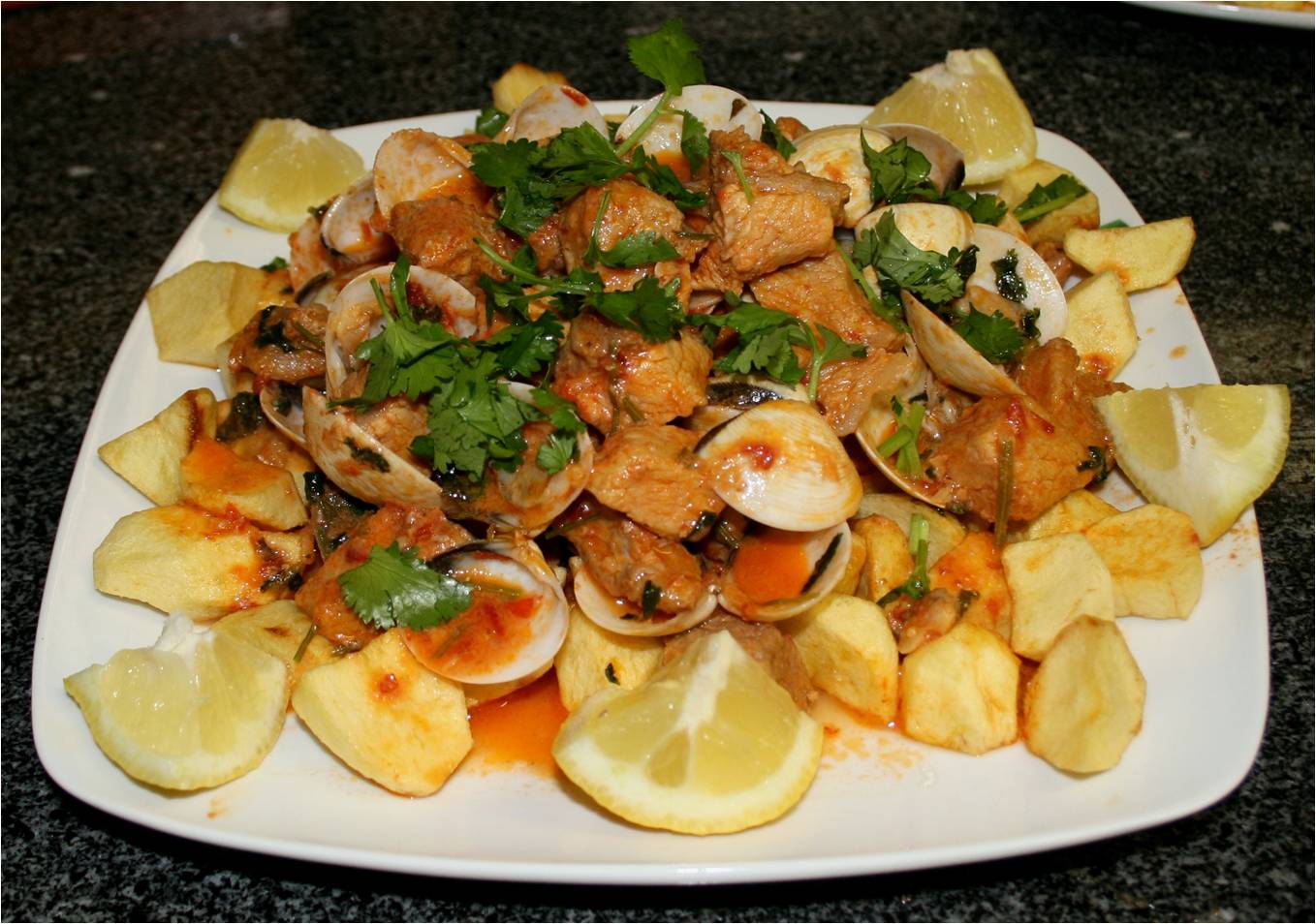 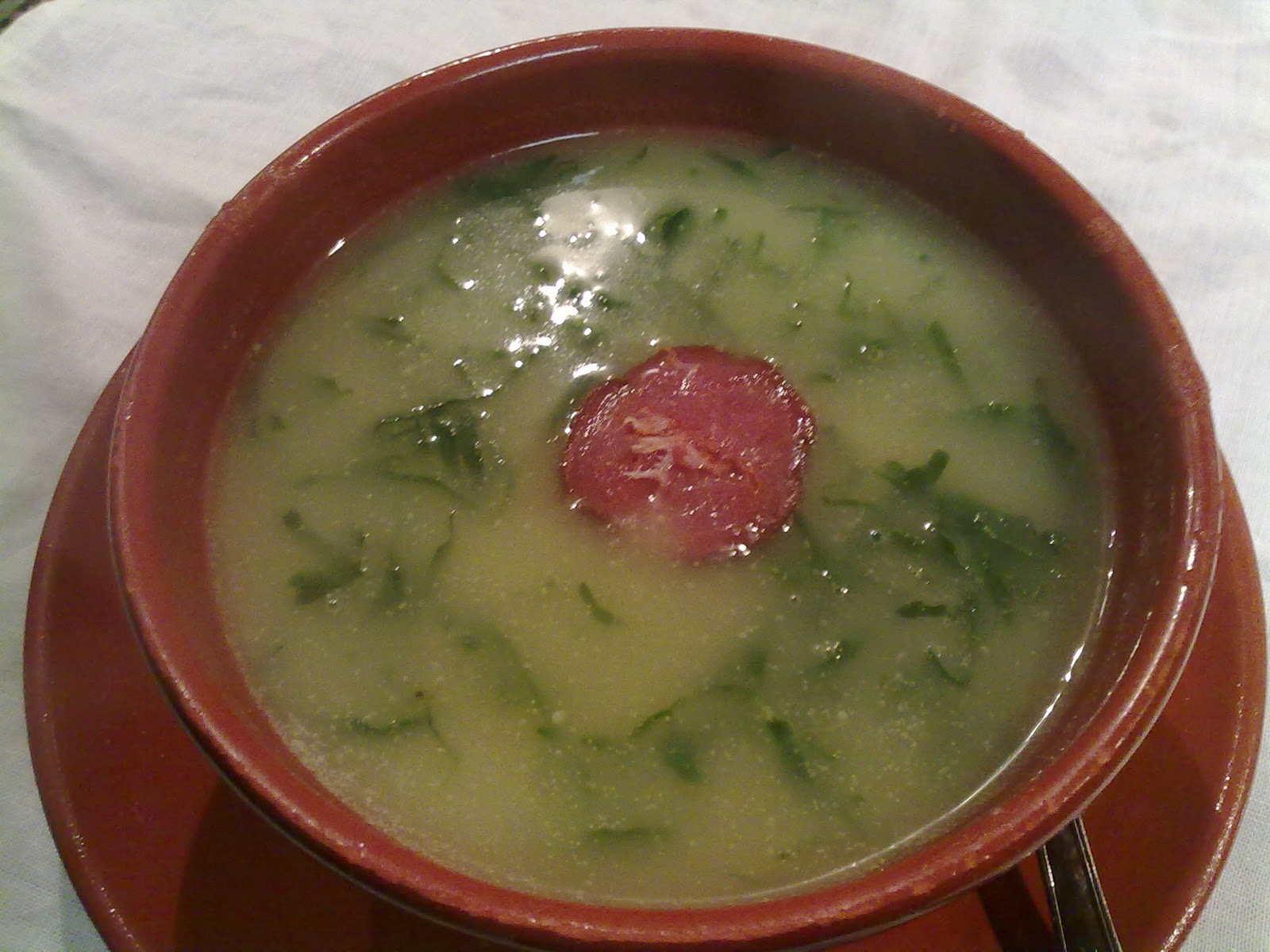 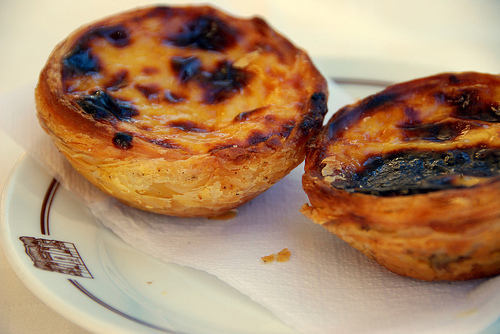 Portugal has a long tradition in sweets. Particularly due to convenments. The king of pastry is "Pastel de nata". It's everywhere and it will difficult to miss. Try them while slightly warm.

Wines - For a completely different wine, I would recommend vinho Verde (green wine). It's from the North of Portugal. Try it in fresh in the white version, if you want something refreshing, or red if you want something strong and powerful (the kind of wine that makes chest hair grow :) ).

13
What are the typical meals in Japan?
6
Typical food in Norway?
9
Trying Hungarian Cuisine in Budapest
3
Tasting typical Icelandic cuisine in Reykjavík
20
"Safe" typical dishes to order away from the tourist trail in Thailand when English is not supported?
20
Is there any region, island, mountain, or village in Japan known for hot spicy local cuisine?
10
Resource for local cuisines and specialties across Japan
9
Trying local Turkish Cuisine in Istanbul