British citizen, why does my South-African wife need a visa to visit me in the UK?

My wife is South African, why does she need a visa to visit me in the UK? I am English, born and bred.

It's a valid question (assuming your interest is genuine).

South African nationals were non-visa nationals up to 2012, meaning they could arrive and seek leave to enter just like Australians, Canadians, and so on. But starting in about 2006, the Home Office determined that there were grave performance issues and asked Parliament to add South Africa to the visa national list. 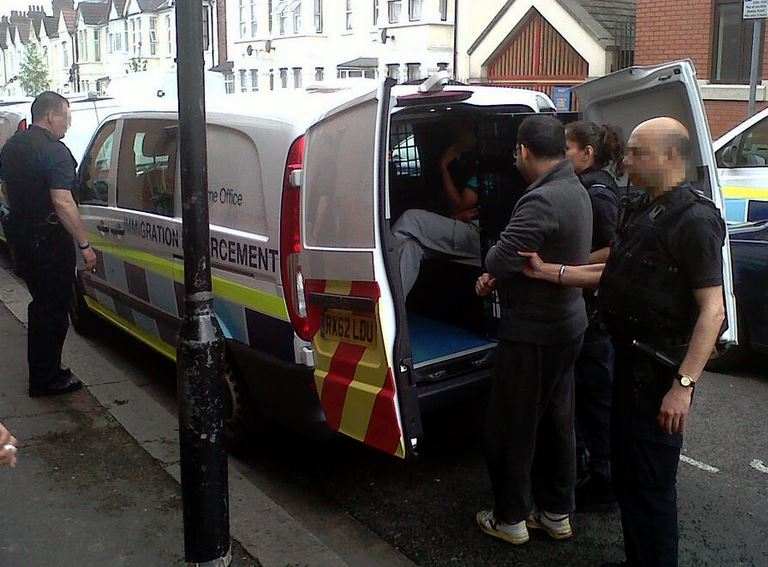 South African nationals did not 'lead the way' in terms of abuse, but they always occupied a slot in the top 10. In addition to performance problems, there were lots of cases of disputed nationality and specious human rights claims that set South Africa apart from the rest of the affluent Commonwealth. So Parliament changed South Africa's status. It was done through orders in council so finding the precise debate(s) will be difficult, if even possible.

That answers your question. The corollary to your question is 'when will they change it back?' Based upon the results of yesterday's election, I think it's safe to assume it will not get changed back until some time after 2020. Based upon its variegated history, they will not be in a hurry to make it happen.

Finally, you mentioned that you are 'English born and bred'. So you would be in a position to know that you can take up the matter with your constituency office and advocate that they change the rule sooner.

Not the answer you're looking for? Browse other questions tagged visas uk uk-citizens south-america or ask your own question.