What is the purpose of numbers on some UK street name signs?

As a frequent traveller around the UK I have developed a somewhat unhealthy obsession with street signs and their small but significant differences.

Can someone explain what the purpose of the small numbers sometimes seen on street name signs are? I have concluded that it is not to do with Post Codes or house numbers. My only thoughts are that it is a numbered entrance to a street for those unfamiliar with the area, street design or layout. If that is the case then why aren't those unfamiliar with the area made known about this numbered system?

See example below. What is the purpose of the Number 5? 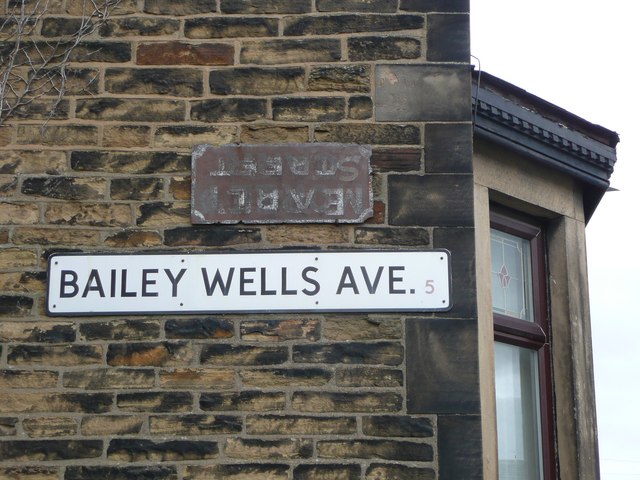 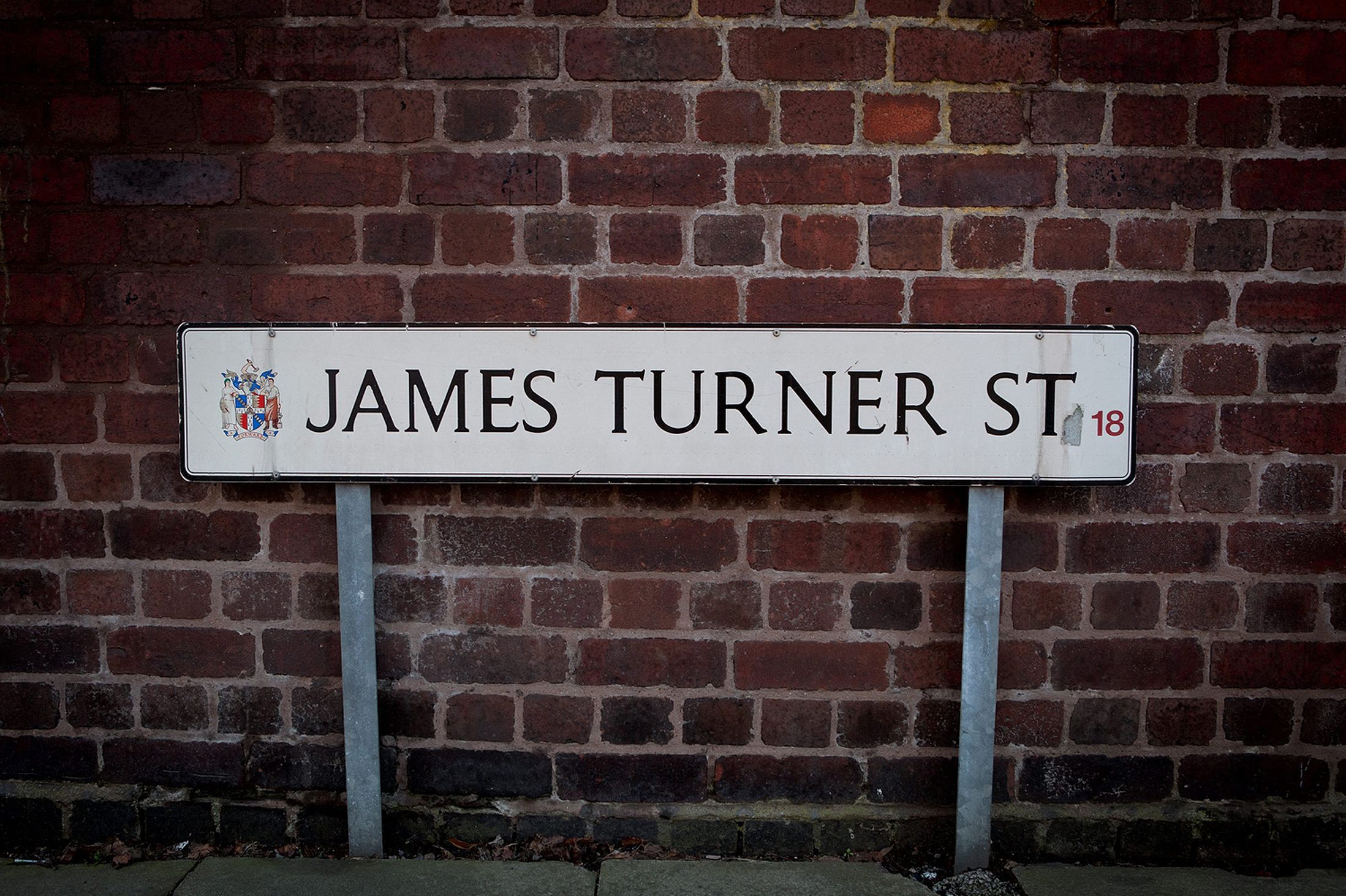 Signs like this are an artefact of earlier postcode assignment schemes that recall when the sign was manufactured. They may or may not sync up with the current postcode, or may indicate only a portion of the current postcode. There is no effort I'm aware of to make the older signs to synch up (presumably because of the cost). The discrepancies are not, to my knowledge, a source of public anxiety.

The upside down sign above it is a curious relic. It looks like the sign started out as 'Morley Carr' and then was reused as 'Earl Street'. I can only guess that the house owner purchased the sign as scrap and used it to cover some damage to the building. Morley Carr is a long ways away near Middlesbrough and Earl Street is newer.

Postcodes have evolved since the original Postal Act in the 19th century, and the latest reform was a project spanning 14 years.

The current numbering scheme is administered by the Office of National Statistics, but street signs are most often installed by the local authority under the overall supervision of Parliament. National signs are installed by the Ministry of Transport (which reports in to the Home Office).

Adding: these artefacts are of marginal value to the traveller because they may indicate the relative age of the neighbourhood, but again some historic districts have new signs. Also, the police, fire brigade, and emergency services use SATNAV and rarely (if ever) refer to the street sign.

Related article: In 1965 British Roads Got Their Identity

Not the answer you're looking for? Browse other questions tagged uk driving factoids identify-this or ask your own question.

8
What is this Israeli street food dish?
11
What are the differences between French road signs and American road signs?
7
Are street numbers in addresses in geographic order in Taiwan?
25
What is the purpose of hook turns?
34
What do the additional numbers on the side of houses in Rome stand for?
9
What are the name and purpose of this domed building in Los Angeles?
7
What do these signs in the Czech Republic mean? [Picture included]