E.G. Shaking your head means Yes in 1 country, no in another

Is this a problem to worry about? If so, in which countries?

communication asia middle-east
Share
Improve this question
edited May 23, 2017 at 10:04

That's not the case for "crossing fingers", which could be interpreted as vagina, but only when the context is about that.

Also, the "OK" sign means "I will kill you later", not a literal kill, but more like I will deal with you later. 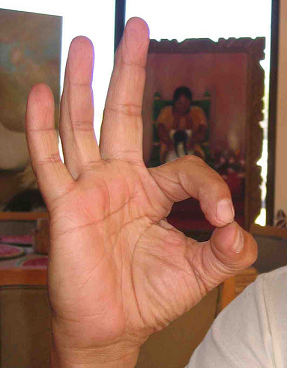 However, we have some additions as well. For example, to tell someone to wait: 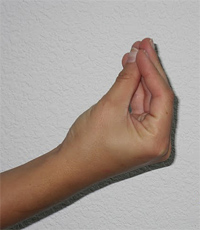 same hand gestures can also mean "Wait, I will deal with you later", used by parents to threaten kids when they do something nasty.

One important thing is raising feet or pointing them into people, this is considered a major insult. Just avoid raising your feet towards people (eg. resting it on a table while your foot is directed to people), for example: 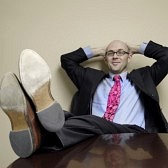 A live example was Obama's visit to Turkey, when he without intention did something similar, then the Turkish prime minister did not like that gesture so he did the same.

Those are the most common differences, most of the rest are just fine. Middle easterners are fans of Hollywood in general and there will be nothing that won't be understood here, or at least tolerated when it comes from a westerner or a foreigner in general.

Not the answer you're looking for? Browse other questions tagged communication asia middle-east or ask your own question.

11
Do self-contained luxury resorts exist in the desert in North Africa or the Middle East?
10
Land-based travel in the Middle East
13
Does the term "middle east" cover a certain set of countries? Could I be misunderstood when using it?
16
Should I cover up my tattoo when visiting the Middle East?
5
Which place in Middle East are these photos taken from?
1
Precautions when travelling to Middle East (DXB,SHJ) w.r.t PC and Kindle contents?
4
Can the history of travelling to middle east (Iran) hinder you traveling to EU again in the future?