What was this ruined building in Tbilisi, Georgia that is Greek property?

Yesterday afternoon I went exploring around Tbilisi, Georgia and up on the path between the Narikala fortress and the Kartlis Deda statue were some old ruined buildings, not ancient but pre-Soviet.

One of them has a fence around it to keep people out and a sign declaring it to be the property of the Hellenic Republic: 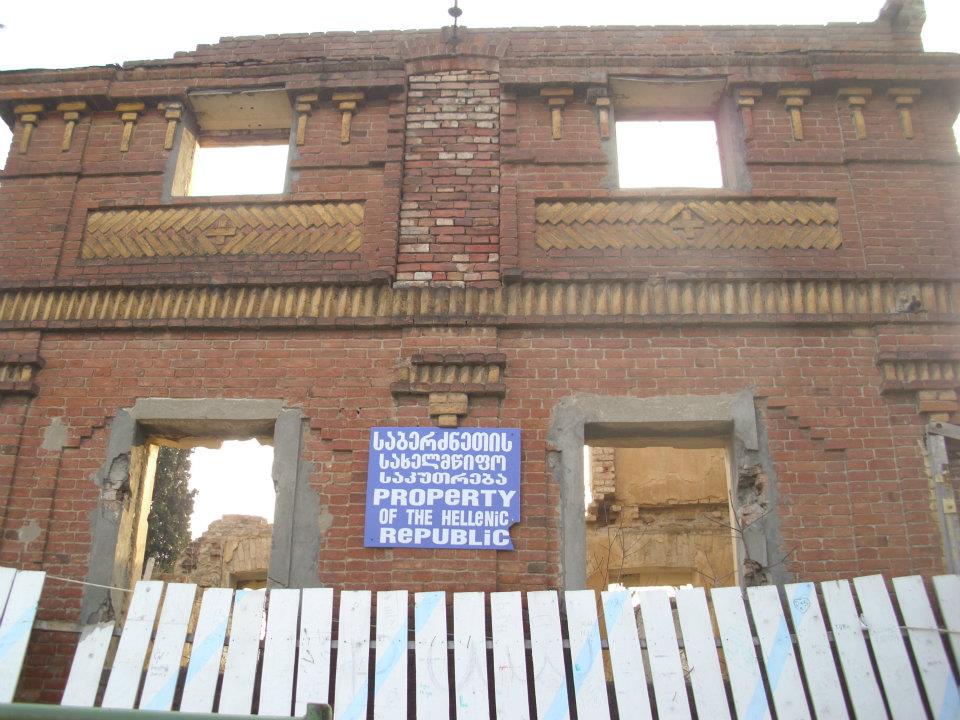 I can't find any information about this building on the Interwebs but I'd love to know its significance and history. Was it a church? An embassy? Why does Greece own it? Is it slated for restoration?

You can see its silhouette in the centre here, above the Old Town and between Narikala and Kartlis Deda, just to the right of a larger ruin which may or may not be related: 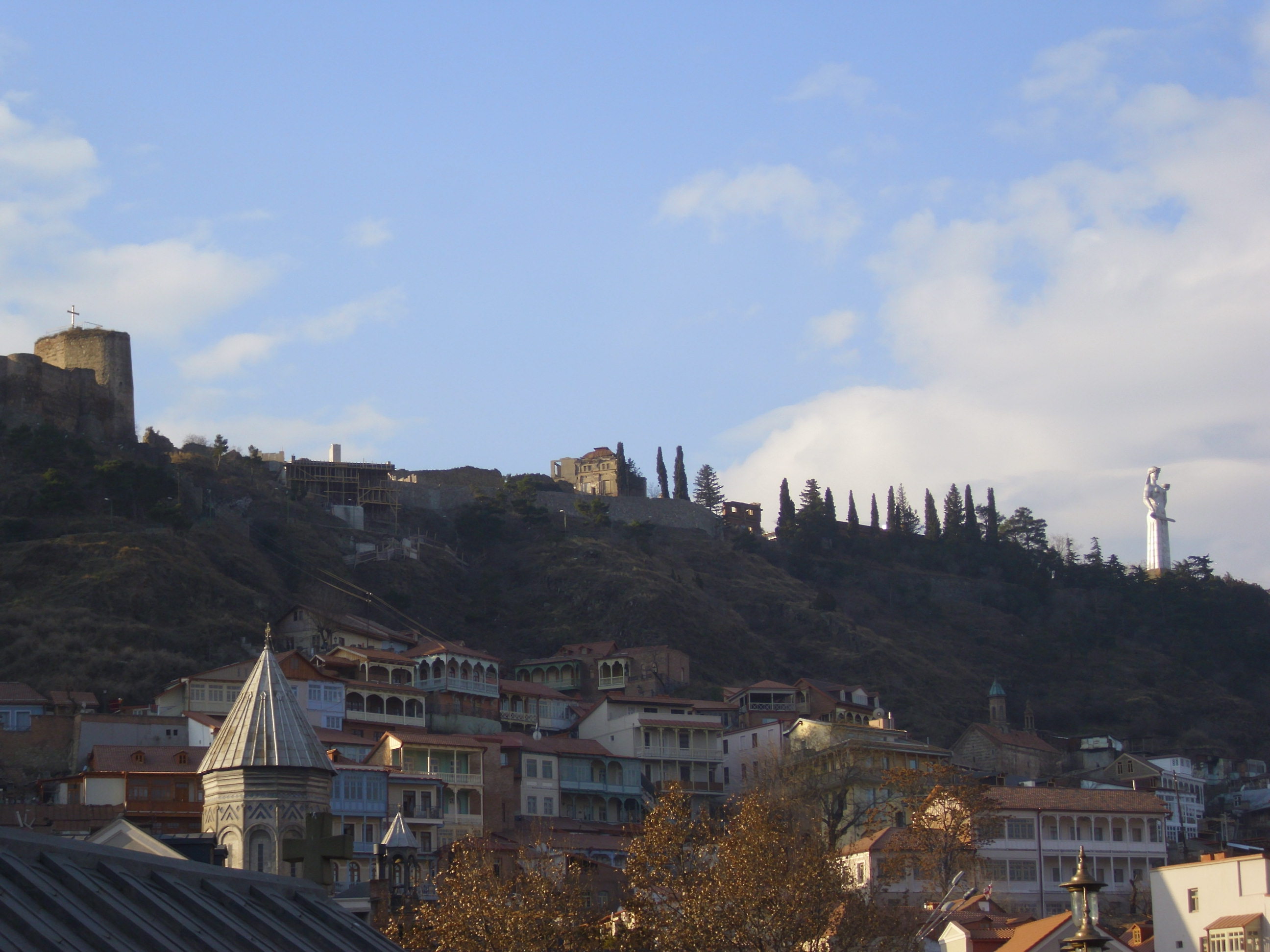 I would say this is a very prominent, and even prestigious location in Tbilisi.

During the Soviet period, some scientific research center was established in this building (don't remember the profile of them, any more). In the late 1990s the building was granted by Georgia to the Greek state as a residence for the Greek ambassador in Tbilisi. The building still is uninhabited and looks "as is" now.

Damn, I wanted to wait for 2 days with answer for this question, and now it had activity :)
All I could find is quite uncertain, but it is better than nothing.

During the war for independence between Greece and Turkey in 19th century, many Greeks migrated to the Russian Empire, in Georgia. Most of them lived in Tsalka, but many of them had some property in other cities, including Tbilisi.

Since the USSR collapsed, Greeks who lived in Georgia decided to return to Greece, and this was successful. Some of them are regularly returning to Georgia (especially at Easter), but with time, the number of such people diminishes. On the other hand, many of the Greeks who returned to Georgia found their houses occupied.

So I think the owner of this house simply moved to Greece, and tried to protect his own property. And he doesn't have money to return there or to sell it to somebody.

Small unuseful update:
Recently found a site with old maps, and, may be, some day there will be a map for Tbilisi (Tiflis), and we can found out this house whole story. Google says that this is a Sololaki street in a rich district of Tbilisi. Some travel report from there (in Russian): 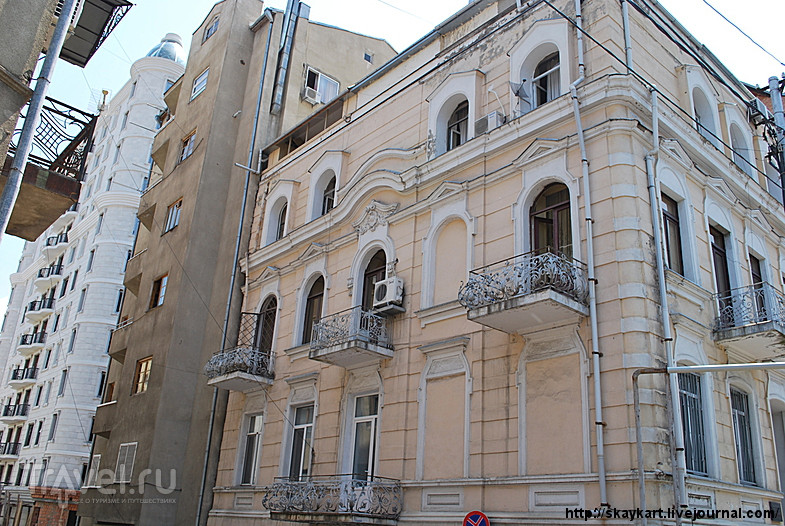 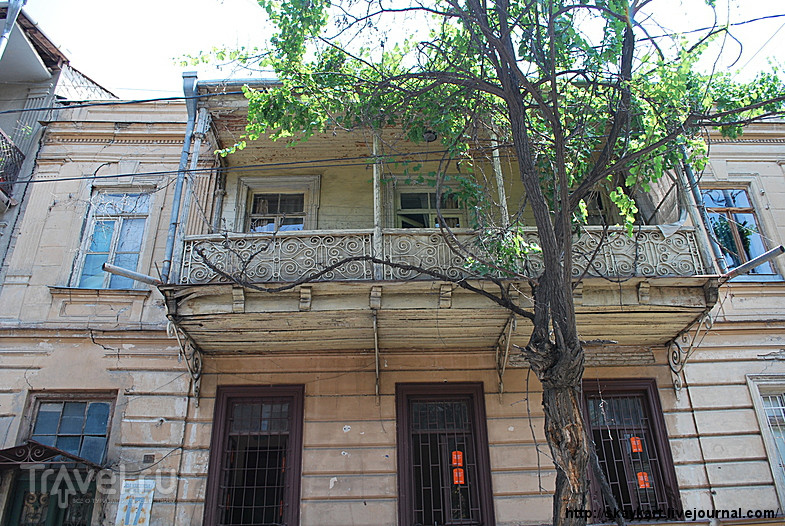 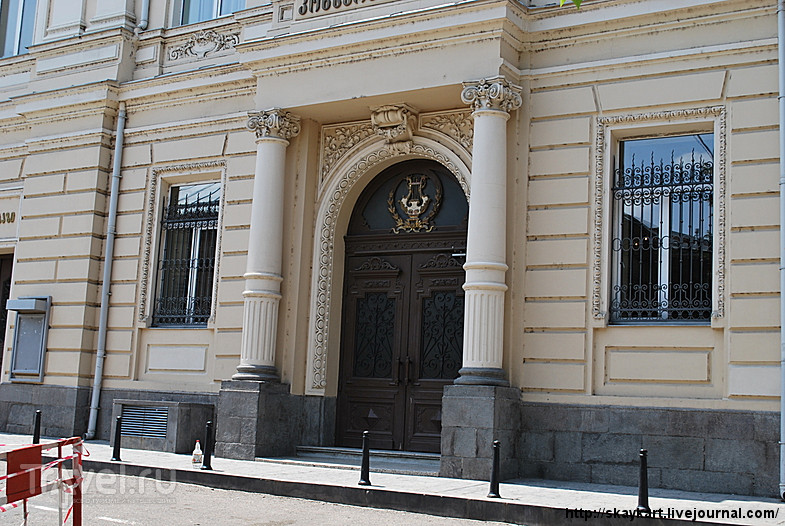 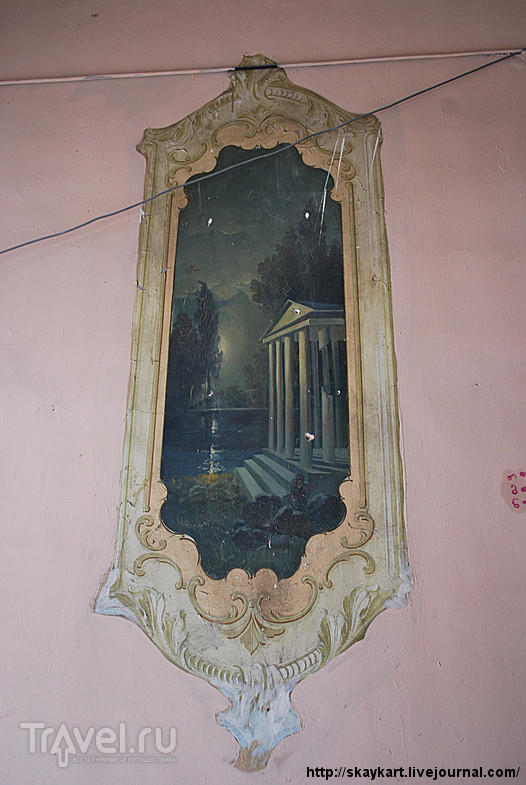 Not the answer you're looking for? Browse other questions tagged identify-this greece georgia-country tbilisi ruins or ask your own question.