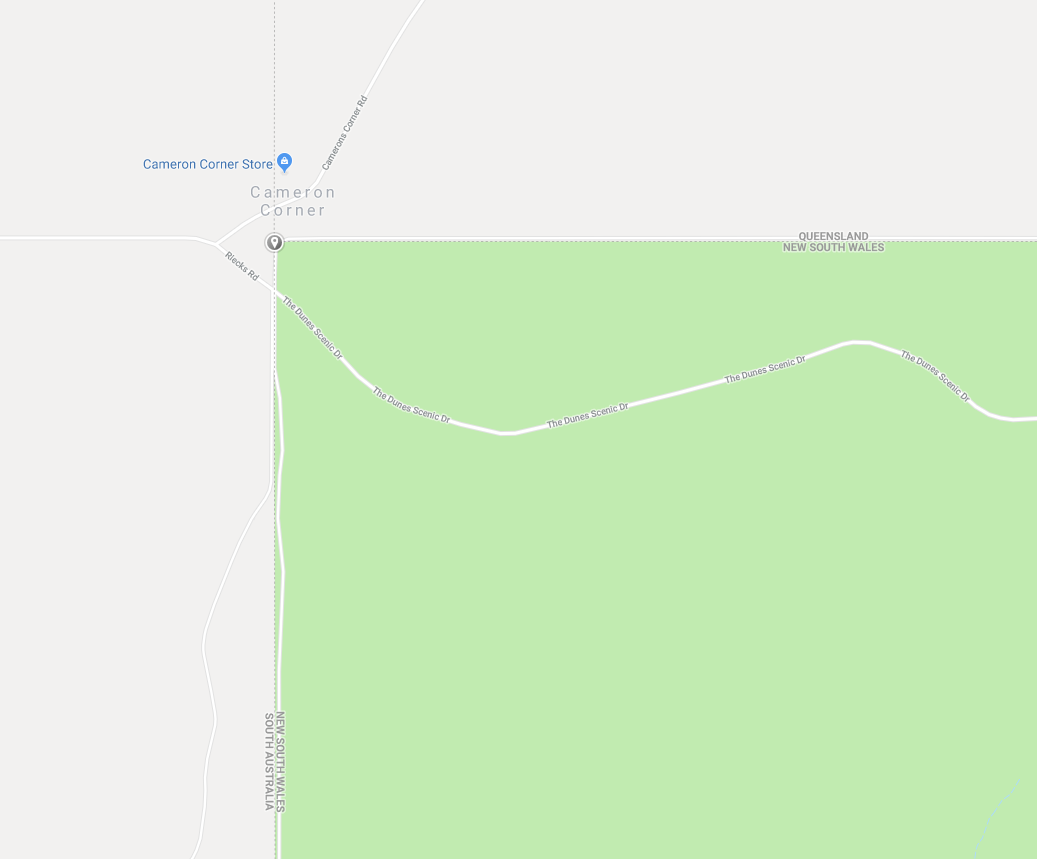 14
What is some useful software for brainstorming/planning long trips?
12
How far in advance to get travel vaccinations?
2
Choosing a vacation location based on climate at a given time of the year
17
Public pianos in the U.S
21
How to find dates of big events in any city? (e.g. to avoid price surge during trade fair)
4
How/Where do I make local friends in a short-term (1 month) stay in Japan?
16
What airport has the fewest regular commercial flights?
11
Where can I go to see the Earth is round?