Are candles a welcome gift in China?

I'd like to deliver some candles to a friend in China who hosted me at his place as a Christmas gift. (I know it is a bit late, but I guess for a non-Christian it doesn't really matter…) Candles came to my mind because someone from there was very fascinated about the candles in a picture which I sent to him.

Is this a good idea and if so, what do I have to consider so I don't break the Chinese-gift-law? (Or do I break the rules by sending candles?)

Can you give me an advice in how the candles and the wrapping should look like and how many candles should be in the package? I'd go for 6 unicolor red-ish candles wrapped in fancy Christmas wrapping paper. Is this ok?

Being Chinese, I thought this was a rather interesting question. I personally have not heard of such a taboo, but since there are regional variants on bad Chinese gifts, this might vary with area, and is certainly not authoritative.

Due to this, unless some academic publishes a research paper on the topic of Chinese taboos with properly cited information, it would be nearly impossible to obtain non-subjective sources.

A Baidu search on the term "送蜡烛 忌讳" (gifting a candle taboo) shows a number of differing interpretations, slightly tending towards negative, with no clear consensus on whether it is or is not a good idea. Many of the questions seem to be dealing with candles being given as gifts between lovers or as birthday presents, so it seems that a taboo, if it exists, is not especially widespread.

On the positive connotations side:

Candles are used for newly-wed couples, as evidenced by the Chinese term "洞房花烛". This could be the reasoning behind why so many people were asking about it in the context of lover relationships. 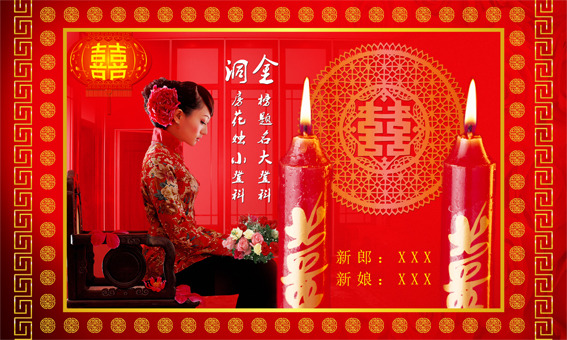 On the negative connotations side: 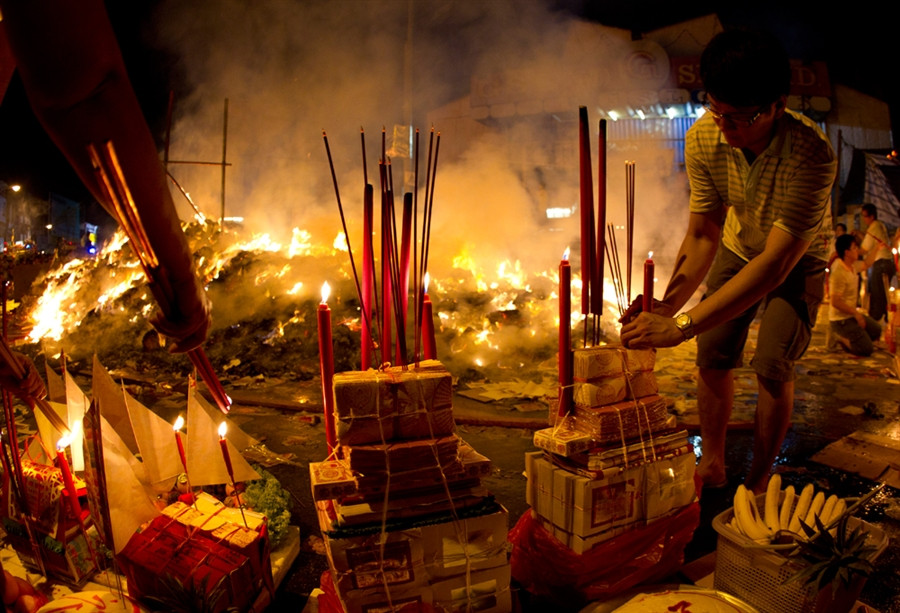 This was used as one of the reasons against giving a gift of candles in this link.

Candles are for use at funerals and death rituals, and are unsuitable as gifts.

The term "吹灯拔蜡" also has negative connotations, in the sense similar to the "umbrella" example that you linked in your original post.

Of course, since I did not know about any of these taboos prior to this, combined with the fact that you are not Chinese, it would almost certainly be accepted without poor connotations. This would be further enhanced as a gift since Christmas candles are a thing in your home country.

Not the answer you're looking for? Browse other questions tagged china gifts or ask your own question.

12
Gift giving in Korea: Do I have to wrap snacks?
10
What is a good gift for hospitality in Nepal
7
What gifts would be welcome for a Swedish host family?
3
Purchasing cookware (eg. Teapot) in china: concern of lead
10
What is an appropriate gift for an Indian wedding?
30
Should I give my Japanese host omiyage/gift when meeting them first or when I'm leaving?
13
Gift-giving rules for Japanese dinner host