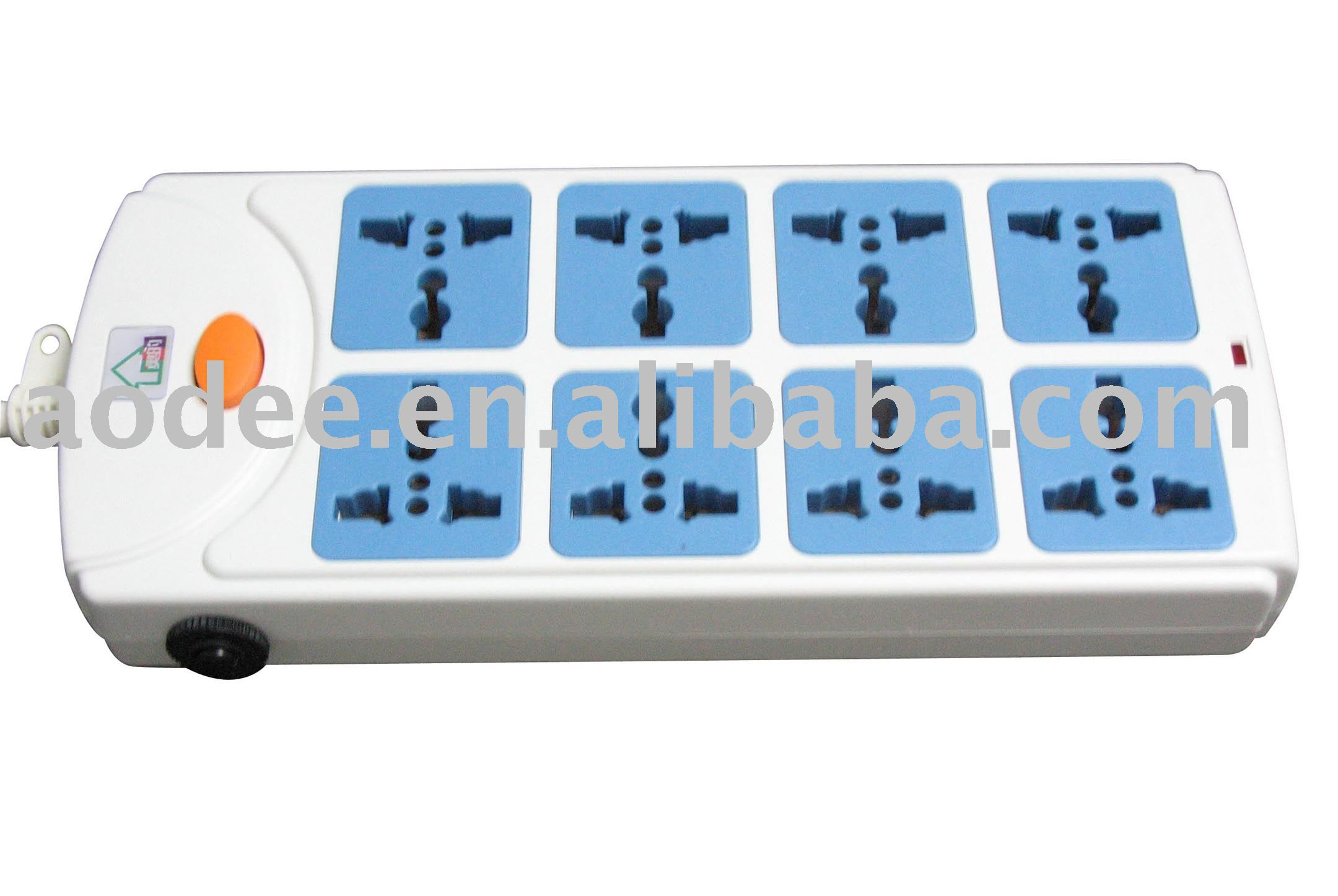 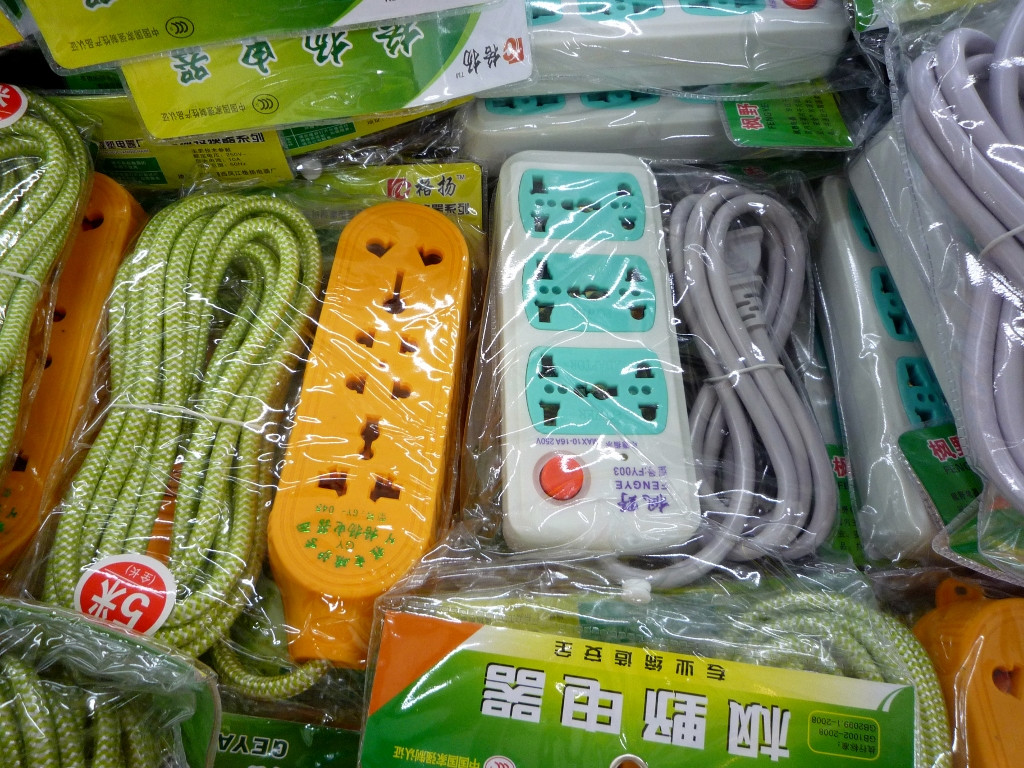 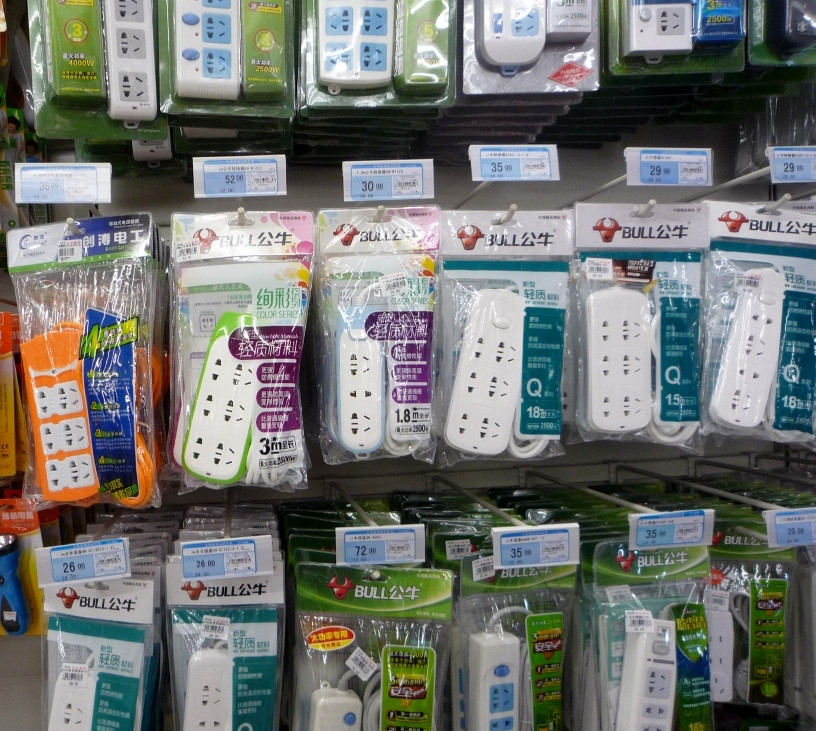 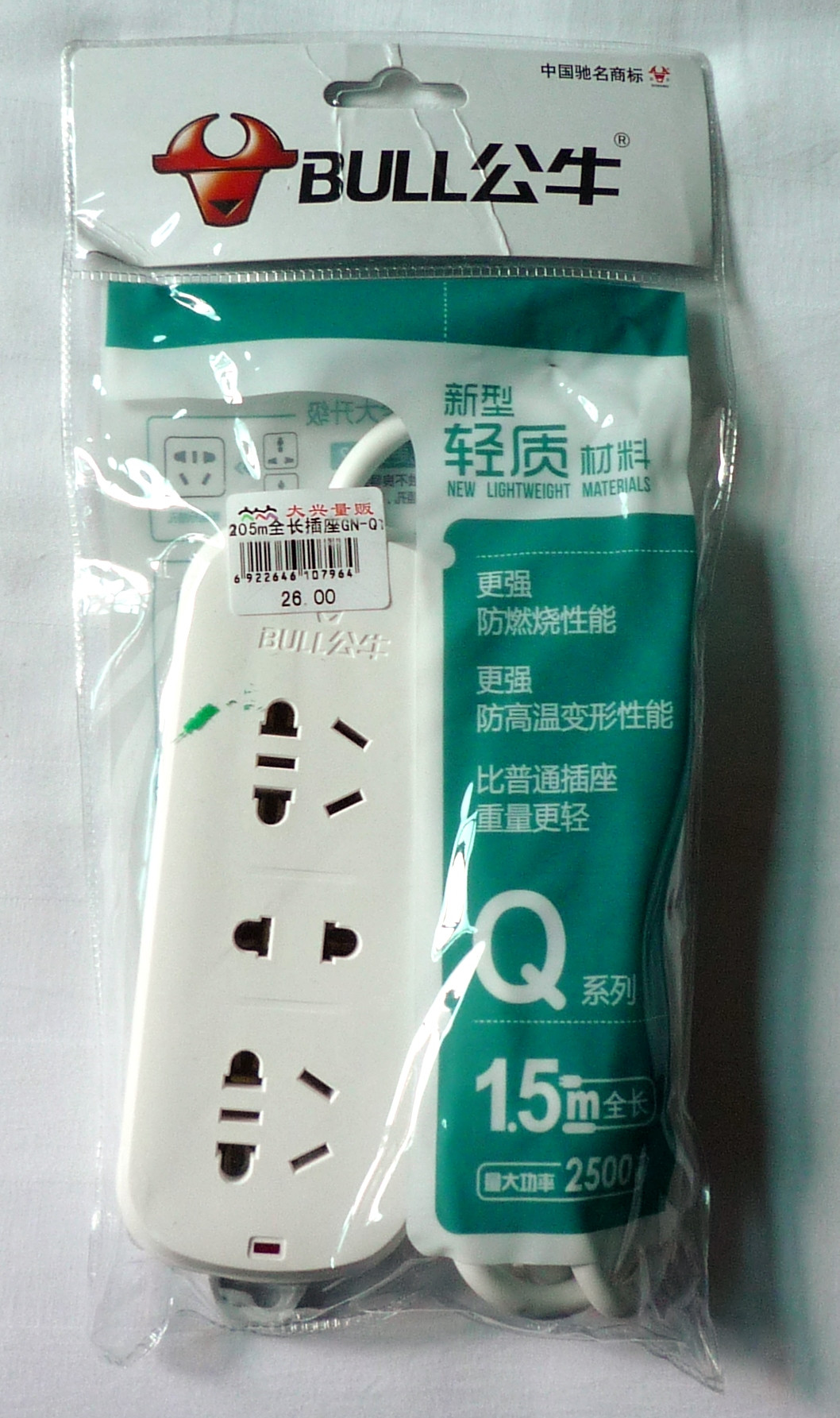 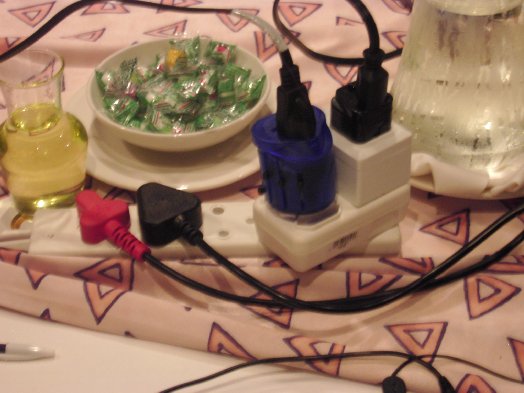 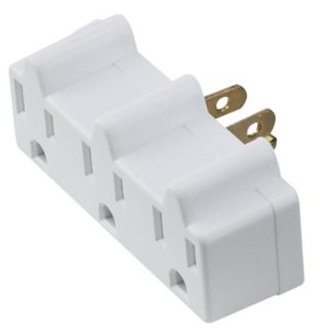 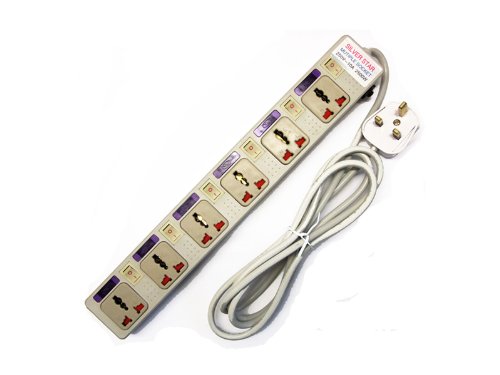 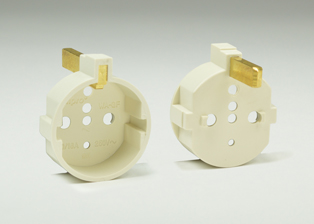 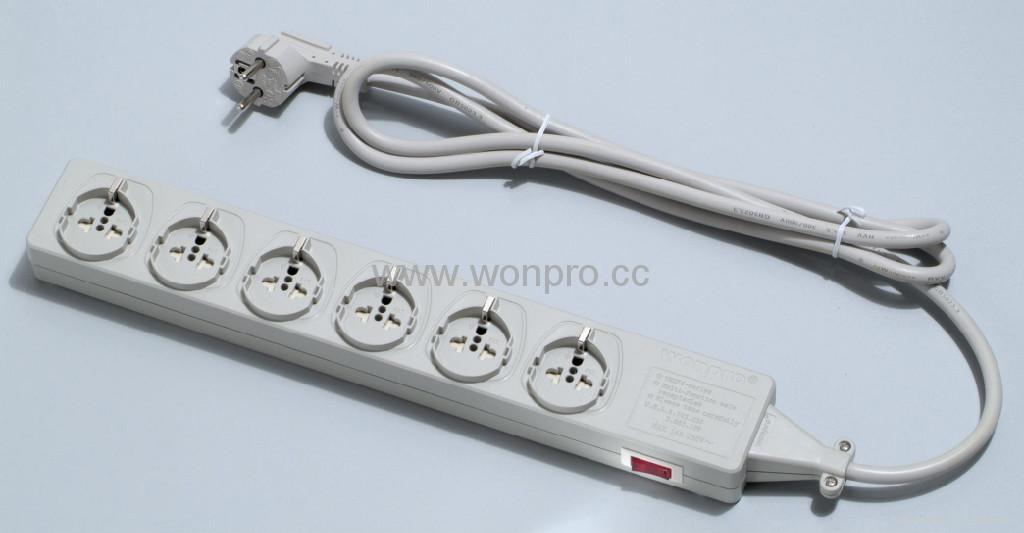 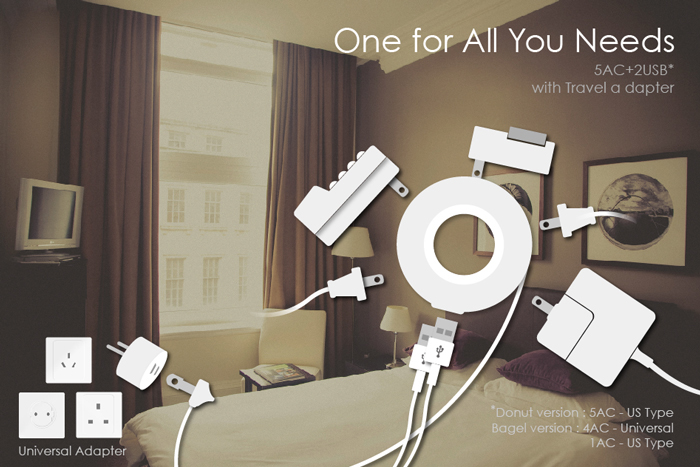 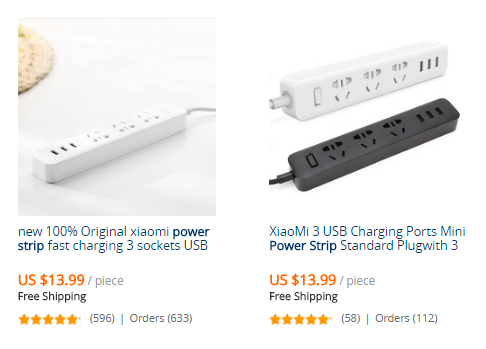 21
What kind of plug adapter should I pack for India?
19
Should one bring a power strip when travelling from the U.S. to Europe so that one won't have to get more than one power adapter?
11
Will this travel adapter that supports "more than 150 countries" work in South Africa?
4
Can I plug an adapter into a power strip when going from UK to Europe (Spain)?
8
Power outlets for passenger use in Gatwick Airport

19
Is there a standard power adaptor to use on airplanes?
13
What do Cuban power plugs look like?
20
Are there electrical plugs and/or wifi in Japanese shinkansen?
18
Are there any countries where modern devices that take 100-240V AC power won't work?
6
Power plugs in Sri Lanka
3
Are there power points in Dubai International Airport, UAE (DXB)?
12
Type B power plugs in Japan
10
Power converter that worked in Barcelona doesn't work in Rome - how to recover?
7
Is there a power adapter that works for all plug type pairs (A to O)?