What is the (formal) name of the capital of the United States? Is it "Washington" or "Washington DC"?

I'm aware that "DC" refers to "District of Columbia", which is the non-state internal administrative division in which Washington is located.

With very few exceptions, towns and cities in US are generally referred to with name followed by name of the state. Reason being that there are huge amount of cities with same names. For example besides Washington, DC, there is also:

You might think that Washington, DC ought to be an exception, just like all other well known cities. You don't usually have to say for example "San Francisco, CA". But to make things more complicated, there is state of Washington, thus when you saying just "Washington", it's assumed that you're talking about the state, not the city.

BTW, many Americans use similar rule when talking about cities outside of US. For example in casual context they'd say "Paris, France", while European would just say "Paris", France being implied.

For tourist purposes, you would do best to use "Washington, DC", not to be confused with the many other Washingtons. The town of Washington, Virginia, less than two hours' drive from DC, has an excellent and very expensive B&B known as the Inn at Little Washington.

Natives will refer to "the District", or "DC", but these terms will be useless if booking a plane ticket from somewhere else.

If you want to blend in once there, the local pronunciation is closest to Washənun.

While formally, it's the District of Colombia, inevitably people say Washington, D.C., from my experience. This is for two reasons.

I've also seen and heard it colloquially referred to as simply 'DC', and Wikipedia suggests some people call it 'the District'.

Neither. Legally, since 1871, it's just the District of Columbia. About.com:

You have asked for the 'formal name' of Washington, DC...

The contemporary use of "Washington, District of Columbia" reflects the formal tone and language of the document, and hence is likely to be the 'most formal' (as opposed to legal or common name). 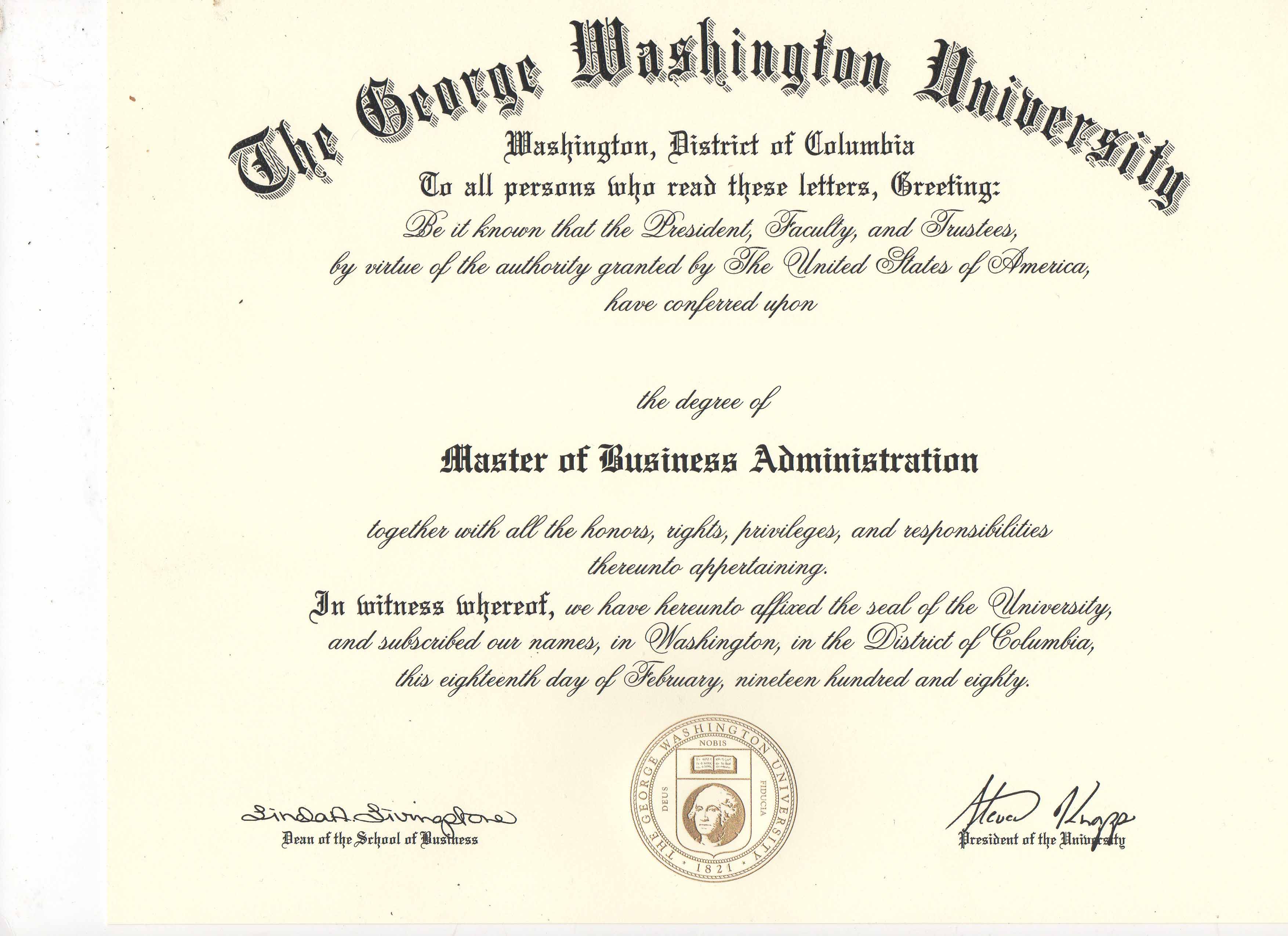 Not the answer you're looking for? Browse other questions tagged usa countries washington-dc north-america or ask your own question.

12
Inter-state driving law references
8
Importing beer to the US via PHL and SFO
3
How early can you check in your luggage for Amtrak at Washington union station?
12
Do kids or infants count as a second person when using a US HOV or carpool lane?
4
Safety when photographing Washington DC during the wee hours
7
Is the Washington D.C. metrorail day pass valid for buses?
3
Flying into United States from Hong Kong Just After 14-Day Schengen Window Expires
1
Traveling from Toronto to Washington DC and New Jersey - is quarantine required?