Places in US cities to sleep/kill time after a redeye?

I am taking a redeye flight that lands a major USA city at 6AM and it's possible I won't be able to check in to my hotel until 3PM.

I'm probably going to be pretty useless after a redeye; I'd like to find a cheap place to sleep and hang out for a while until my hotel opens up.

What are some good options for places to do this in big cities in the USA? Are there hotels that would have some kind of a deal on a room from 6am to noon, or give you a room to shower in?

Well this is one good thing about backpacker hostels.

In a hostel you still may need to wait until check in time, but they should always have one or more common areas with couches, beanbags, hammocks, deckchairs, etc. where you can doze off.

They also have shared bathrooms so you can have a shower almost any time.

This doesn't mean you have to sleep in a dorm. These days the vast majority of hostels also have private rooms and some of those with private bathrooms.

So it can be the best of both worlds. Sleep and shower while waiting for check in time. Then you've got your own room and bathroom once check in time finally arrives.

As a bonus it might be cheaper and friendlier than a hotel and there will be interesting new people to meet if you're feeling sociable at some point.

I think what you want is a Day Use Rate. Not all hotels offer them, but many do, especially around airports.

As the name suggests, it's the use of a room in the hotel during the day, but not overnight. Typically, you'll have to be out by late afternoon, so that the room can be cleaned in time for a guest to use it from that evening. Unlike a normal reservation, they allow very early checkin.

If you do a hotel search on many (but not all) portals, for checking in and out on the same day, then day use rates will come up, such as shown here for next week near Heathrow: 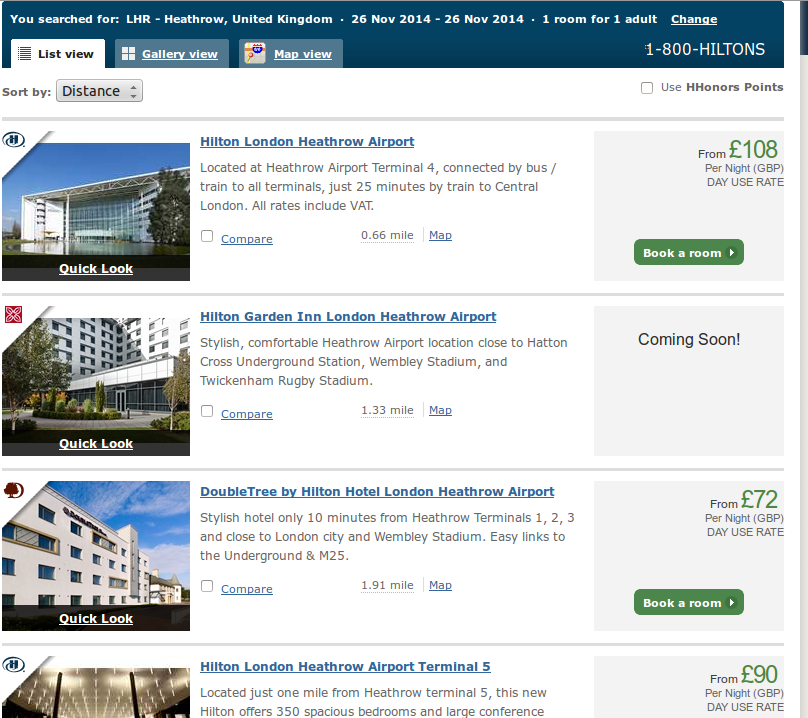 If you can't find something suitable, it's often worth ringing some hotels near where you want to be, and ask if they offer Day Use rates. As long as they have housekeeping staff around for long enough, and enough people who check out early, they'll most likely do so. (Resort type hotels where most people stay as long as possible won't)

Cost wise, it's normally cheaper than a night at the hotel, but not always. It'll always be cheaper than two nights at the hotel, which is otherwise you only other easy way to get a checkin around 6am and not have to check out before about 11am!

Additionally, many hotels do let you check in early. You might check with the hotel you have already booked. Ask them in advance if they allow early check-in, and if there's any charge. They may say there isn't early check-in, but you can check again when you arrive at the hotel the morning of your reservation. I have found that if they have rooms available and already cleaned, they will let you check in early, sometimes as early as 8 a.m. for a reservation later that night.

Not the answer you're looking for? Browse other questions tagged air-travel usa budget sleeping cities or ask your own question.

2
First time in Barcelona: affordable places to eat for a student
12
How do you find quiet and well-equipped places to work in cities when travelling?
8
Best way to sleep at Vancouver International Airport and wake up on time?
2
How can I re-enter the US after time in Canada on the VWP?
6
Are there any places to sleep in Helsinki Vantaa airport the night before an early flight?
2
Will I get any trouble after forgetting to return I-94 form on time?
1
Places to seat/sleep at SFO pre-security
6
How much can I expect to pay to sleep in a non-fancy jjimjilbang (Korean onsen/sento) in a non-touristy area?