Tromsø for the Aurora Borealis in March

Is March too late for seeing the Aurora Borealis (northern lights) in Tromsø, Norway? There is a new moon on the 21st and I would be looking to go around then.

I'm aware it's weather and light dependent hence why I would go around the time of a new moon.

According to wikitravel Tromsø is in the "aurora belt" between 6pm and midnight and it is dark before 6pm between mid-october and mid-march. It goes on to say that the best time to visit for the aurora is december to mid/late march. It seems that you are just on the edge of the best circumstances with the 21st of march.

We stayed in Tromsø on december (2009) and we were really lucky according to what some locals tell us. As @froderik stated, they explained that the Aurora is common from december to march and rare rest of the year. We stayed 3 days the first week of december and took these photos that were "great for this epoch": 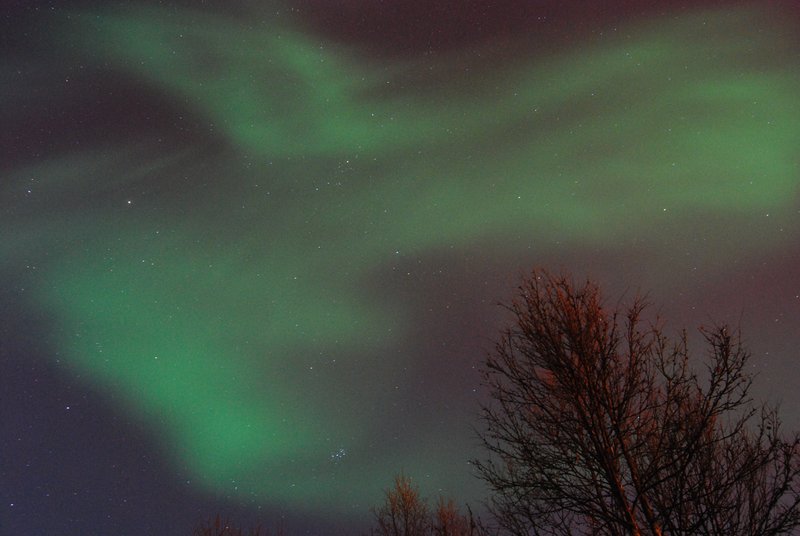 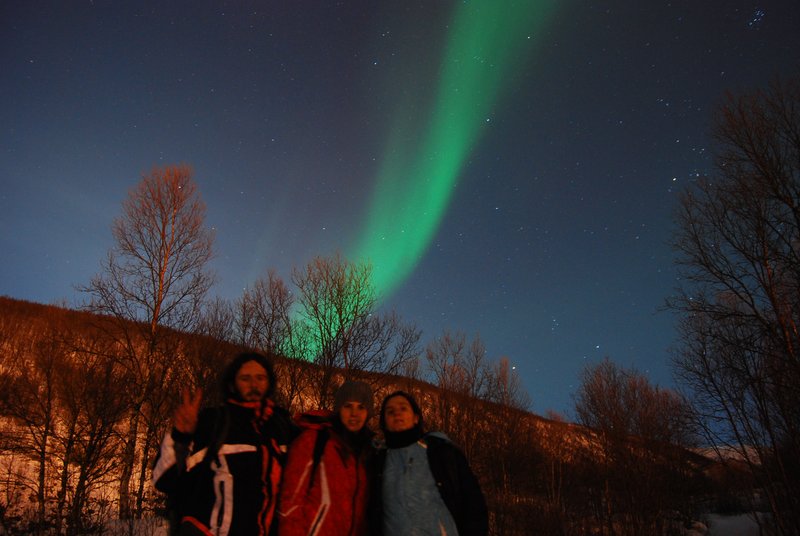 Not very spectacular, but good for early december :)

Not the answer you're looking for? Browse other questions tagged norway tromso auroras or ask your own question.

38
When and where do I have the highest chance of seeing auroras?
12
Good aurora viewing areas around Tromso accessible by public transport?
3
How do I get from Berlin to Tromsø?
7
Budget backpacking through Norway
6
Self Guided Northern Lights Tour
4
Tromsø Aurora Borealis tours
6
Best season for Norway fjords cruise?
7
Seeing Northern Lights in Scotland
1
Road trip to Tromsø (polar circle) in late May: what tires?
3
Aurora Borealis in Oulu