I found a small amount of Albanian lekë (can you say "leks" in English?) in my wallet from last summer's visit there. Is there any place in Helsinki where I can change those back into euros? Forex, at least, doesn't list the currency on their website. 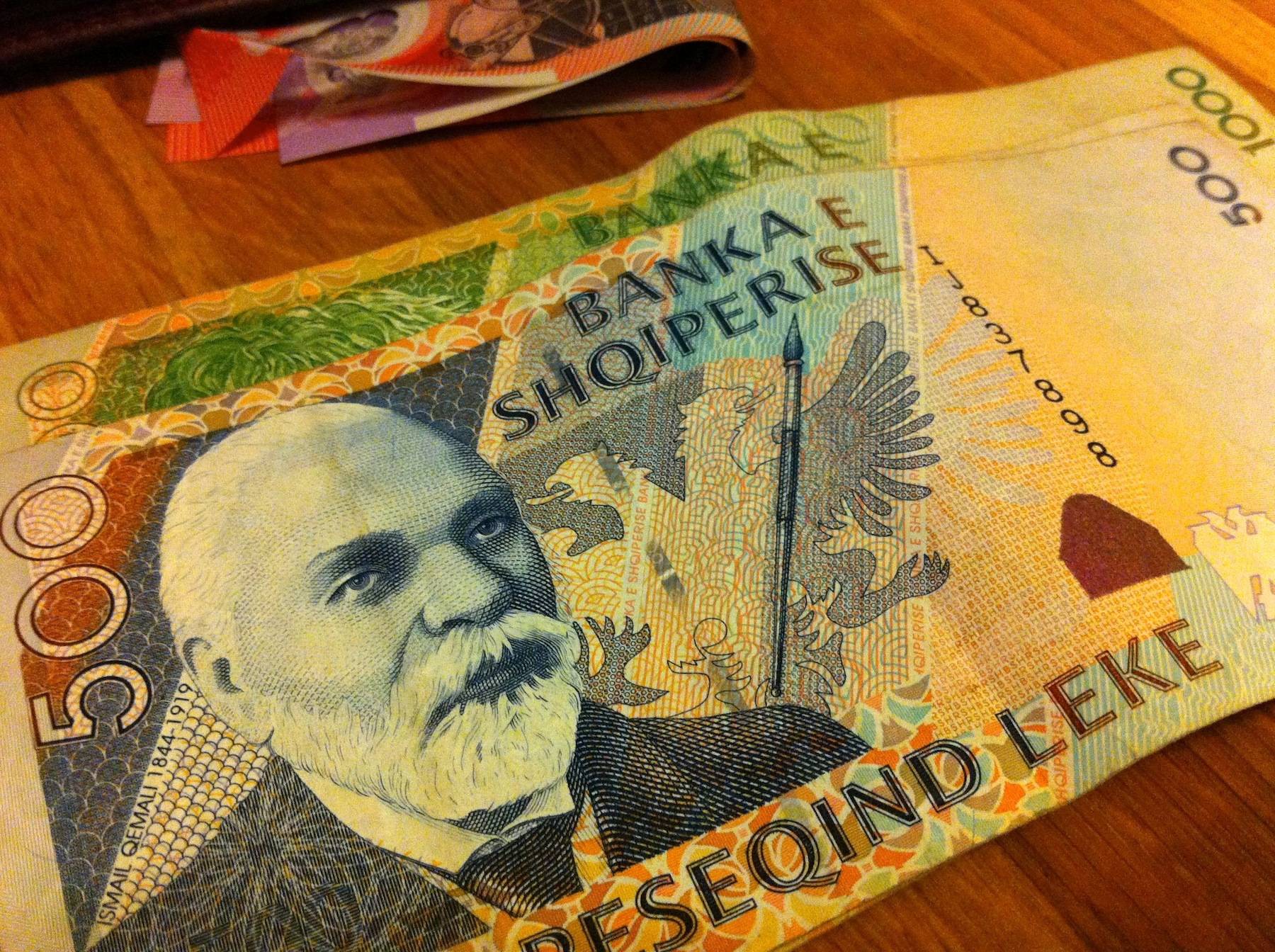 Or, indeed, is there any place outside Albania where you can change lekë? I noticed a comment by Hippietrail saying that

I heard that Macedonian denar and Albanian lek are inconvertible currencies [...]

Is this true? Any source for this info?

I have just been to two Exchange offices in Sofia, Bulgaria. I had banknotes from Serbia, Macedonia and Albania with me. They both offered to buy all three of them.

This doesn't mean you find someone who does this in Finland but it proves that both Macedonian denar and Albanian lek are indeed convertible currencies.

This is a sign from one of the exchange places. The rates are into Bulgarian lev.

Ok, Peter cleared up the more general doubt about exchangeability of the lek anywhere outside Albania. As to my original / more specific question:

Is there any place in Helsinki where I can change those back into euros?

So if I really needed to get rid of the leks in Finland, I guess I should post to Pallontallaajat travellers' forum in hope of finding someone going to Albania. (Dunno about that; the amount I have is so small it doesn't warrant going to much trouble.)

Maybe we can deduce that accepting Albanian money is currently limited to countries near Albania...

Not the answer you're looking for? Browse other questions tagged money exchange albania helsinki or ask your own question.

29
Changing unusual foreign currencies in London
13
Can Serbian dinars be exchanged in the Republic of Macedonia?

42
What is the best method for exchanging dollars for Euros?
16
Can I pay for my Turkish visa on arrival at the airport in Euros?
3
Exchanging Euros (EUR) / Pounds (GBP) to Filipino Pesos (PHP)
5
Finding typical exchange rate “spreads” for currency A and currency B in country B?
4
Exchanging japanese yens into US dollars for an upcoming trip to USA, how to get the best rate?
3
Unusual experience when exchanging money in Florence
0
Better to bring US dollars, Sterling, Euros or South African Rand into Namibia?
5
Can I change Macedonian and Albanian money in Serbia? (Belgrade)