I would guess that if you are not aware of the distinction, you are a British citizen. Which class of British nationality you hold would be indicated on your passport. For example, here is a British Citizen passport: 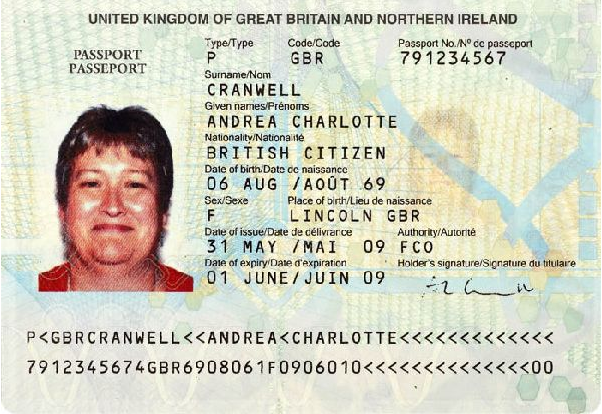 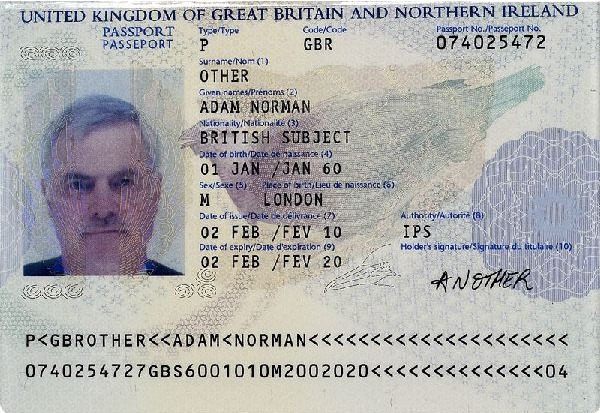 And a British National (Overseas) passport: 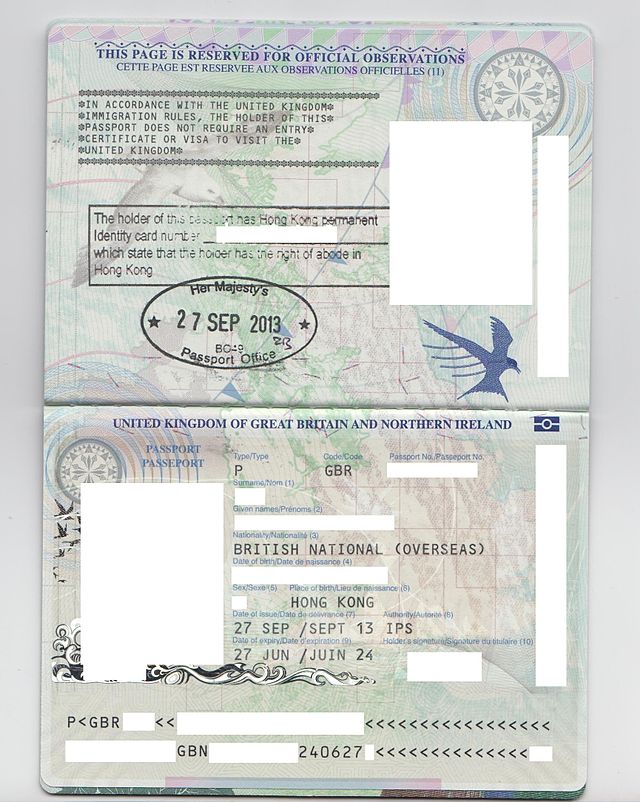 Beside other differences, note that “British Citizen”, “British Subject”, etc. is explicitly written under the “Nationality” rubric on the identification page.

If it says anything else that “British Citizen”, you are not eligible for the visa waiver program and will need a visa to travel to the US. From the UK governement's foreign travel advice:

The US Visa Waiver Programme (VWP) allows most British Citizen passport holders to visit the US for up to 90 days. The types of journey that are permissible under the VWP include tourism, certain types of business visit and transit to another country. If you have a British passport that describes your nationality as something other than ‘British Citizen’ you will need to get a visa.

Beyond that, the requirements to get a visa will depend on the type of visa and while some applications might be assessed more carefully than others, formally I don't think they differ depending on citizenship.

Not the answer you're looking for? Browse other questions tagged visas usa terminology uk-citizens saudi-citizens or ask your own question.

3
Schengen visa for Pakistani national married to British citizen wife
10
How long does it take to obtain a US visa for a British citizen?
10
Does being an Irish person born in the UK make me a previous British citizen?
7
US citizen entering USA as non-citizen
2
What is required to get a French tourist visa from within Saudi Arabia?
0
Can I enter the UK using my British Citizenship certificate without having a British passport?