Is there a museum anywhere at least partly about Rubik's Cube or Ernő Rubik?

Last year while I was in Budapest I had a realization that I was in the home of one of my favourite toys/puzzles/gadgets: Rubik's Cube.

So I thought there must be some museum or display or official home of the Cube there where fans could make "pilgrimages" and learn about the history, maybe seeing prototypes and related inventions of Ernő Rubik etc.

But hunting around and asking around turned up nothing at all! Can this be right that there is nothing to commemorate Rubik's Cube in the city where its inventor has always lived? Or is it merely little known, small, or not publicized in English?

Or maybe there is a smaller display in a larger museum or such? Maybe in a University? Maybe at the company headquarters?

Or maybe there is an Ernő Rubik or Rubik's Cube museum not in Hungary at all but on the other side of the world? Does anybody know of one anywhere?

Have you had a look at the Iparművészeti Múzeum (sorry, no english page...)? According to http://budapestinterim.blogspot.com, there is (or was) an exhibition about Rubik cubes...

They have a page about new acquisitions they made in 2009 which very briefly mentions "a Rubik's collection". 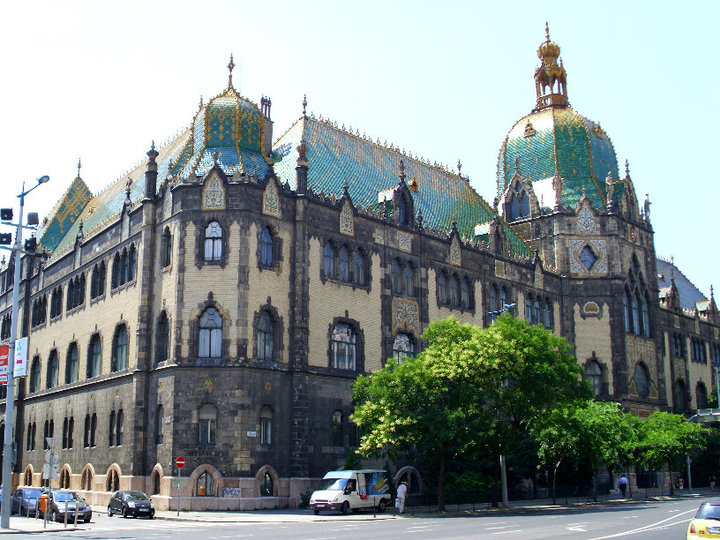 Next year they'll start building a Rubik's Cube shaped museum that might open for the public in 2017 :) http://ruwix.com/the-rubiks-cube/museum/

The Liberty Science Center in Jersey City, New Jersey, US, opened a Rubik's Cube exhibition named Beyond Rubik's Cube in April 2014. It remained there until November 2014, and then became a traveling exhibition (schedule available).

Google collaborated with the museum in the exhibition's design. Among other things it includes a 10-foot (3 meter) tall Rubik's Cube that you can solve with your smartphone. It also includes the original prototype Rubik's Cube.

Beyond Rubik's Cube features dozens of Ernő Rubik’s early puzzles, including the original Rubik’s Cube prototype. This is the first public display of these puzzles.

Ernő Rubik did an interview with the AP which references this exhibit. There is also a nice video review of the exhibit from a Rubik's Cube fan.

Not the answer you're looking for? Browse other questions tagged museums geek-travel hungary locate-this budapest or ask your own question.