Which Cities In Finland (if any) Have a Medieval Architecture?

When I visited Helsinki, it was arguably the most avant-garde capital in Europe. That's because it had been founded in the late Middle Ages, and apparently had been partially rebuilt even later (after a fire).

Are there any current major Finnish cities (or even former ones, like Vyborg) where the architecture is medieval, or at least "pre modern" (before the lat 1600s)?

Are there any current major Finnish cities where the architecture is medieval, or at least "pre modern" (before the late 1600s)?

In short, no. Compared to most countries in central and southern Europe, Finland has very few remaining medieval buildings (or indeed buildings older than 100-200 years, sadly). Most buildings back then were wooden (and primitive) and have burnt down at some point or another.

There are some medieval castles, however. These three are the most notable and best preserved: 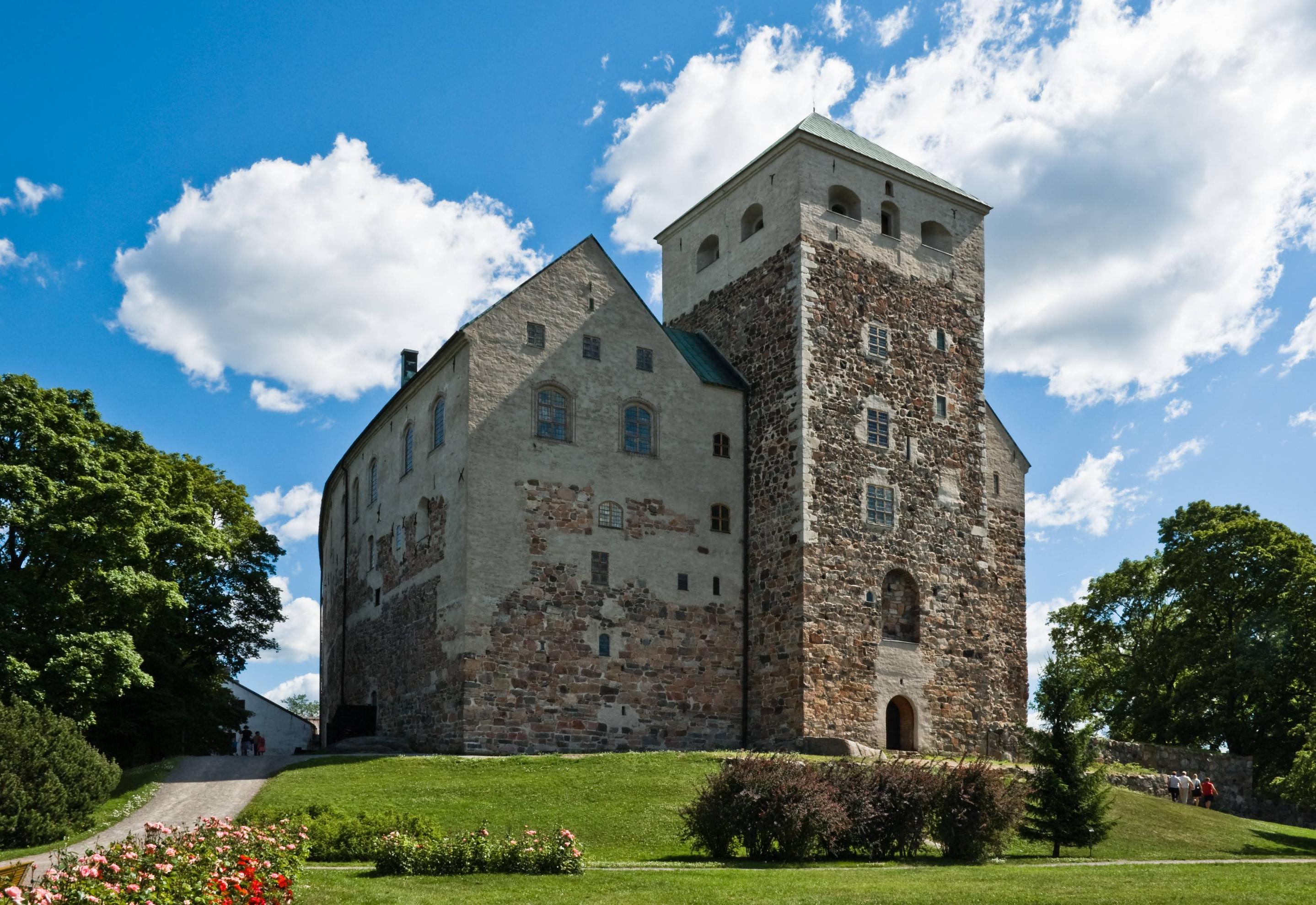 Turku (Åbo in Swedish, which used to be the dominant language during most of its history) is by far the oldest city in Finland, and besides the castle, there's Turku Cathedral, originally from 13th century (but largely rebuilt in 1800s). But if you go to Turku expecting to see a city centre with lots of historical buildings, you'd be disappointed. Much of the centre consists of rather ugly buildings from 1960s and 70s; e.g. this panorama shows what I mean.

To see lots of beautiful old buildings in Finland, even whole neighbourhoods of them, I'd definitely recommend Helsinki. (Besides the area around Senate Square, check out Kruununhaka, Katajanokka, Eira, Ullanlinna, Töölö, and Kallio districts. Oh, and the Suomenlinna sea fortress which is awesome in summer.) But by "old", I mean mostly 1800s and early 1900s, nothing even close to medieval.

Edit: Besides the castles, there are nearly 100 remaining medieval stone churches in Finland. A list in Wikipedia has plenty of details (in Finnish, but at least photos and dates are universally understandable). Of course, there's typically just one of these in a town or village.

Wikipedia also has a pretty comprehensive list of oldest buildings in Helsinki, ranging from 1748 to 1889, with photos and addresses/coordinates.

Edit 2: Along with Porvoo, Old Rauma, should be mentioned too. It's a UNESCO world heritage site that a guidebook I have (The Rough Guide to Finland) describes thusly:

Despite the large number of tourists it attracts, the medieval core of Old Rauma (Vanha Rauma), held within a narrow triangle of land bordered on two sides by the trickling Raumanjoki river, holds enough quiet lanes, paths and alleyways—a total of six hundred individual buildings across a thirty-hectare area—to allow you to explore almost undisturbed.

(Oldest buildings date from 18th century, as fires in 1640 and 1682 destroyed the town, so I guess it's not strictly medieval. Or perhaps the architecture is?)

A city that is very near to Helsinki (maybe 1 hour by direct bus connection) is Porvoo. There are some medieval buildings remaining, but unfortunately it is also very touristy. You can also visit it from Helsinki by boat or train.

Medieval cities in Finland where you see these architecture:

Not the answer you're looking for? Browse other questions tagged architecture finland or ask your own question.

12
Are there any passenger trains from Sweden to Finland?
2
Is there any mandatory medical fitness report required to travel to Finland?