How many countries are there in the world to travel to?

If you've travelled a bit, at some point you'll either have dreamed of or been asked - 'will you visit every country in the world?'. However, it's not a straightforward goal to aim for...

I've heard much debate on this. Is Kosovo a country? Not according to the U.N.! Is Gibraltar a country? Do you separate England, Scotland and Wales? Is French Guyana a part of France?

Chris Guillebeau, one of the most well known travellers and country counters, has over 160 countries under his belt. Of course, as you travel you realise it becomes harder and harder to define what IS a country...

There are 192 members by the UN (193 if you count the Vatican, which is an observer without voting rights). There are 196 that qualify as 'independent countries'. List of countries by capital. Arguments via about.com

This is debatable. For instance, I would say Taiwan is a country... many people would disagree with me.

Scotland and Wales I would not count as separate countries as they form a willing commonwealth in the UN as the United Kingdom.

Wikipedia's list of sovereign states puts it at 204 (including the new South Sudan). I would say this one is a little more controversial. It is up for debate if Northern Cyprus is sovereign. I prefer to use this definition of an independent country (I've seen it before, but I can't remember who came up with it) and say there are 196 countries in the world. The criteria are:

Although, admittedly, some of these criteria are rather subjective.

The Travelers' Century Club, or TCC, is a club for people who have visited 100 or more countries.

However these guys have their own definition of a country, from Wikipedia:

The TCC has a fairly loose definition of what constitutes a country and has established its own list of currently 321 "countries". This includes not only sovereign states but also certain territories, exclaves and island groups. The club argues that "although some are not actually countries in their own right, they have been included because they are removed from parent, either geographically, politically or ethnologically", based on rules established in 1970

These rules make it much easier to visit 100 countries, however they make it somewhat harder to visit all 321.

The two most authoritative answers are from United Nations already mentioned, and from FIFA which counts 208 members.

I am using the Globetrotterslogbook to keep track of where I have been. Nice feature is that they also distinguish dependencies and overseas territories, making it possible to even track the journey dreamed about in the "most remote exclave" question 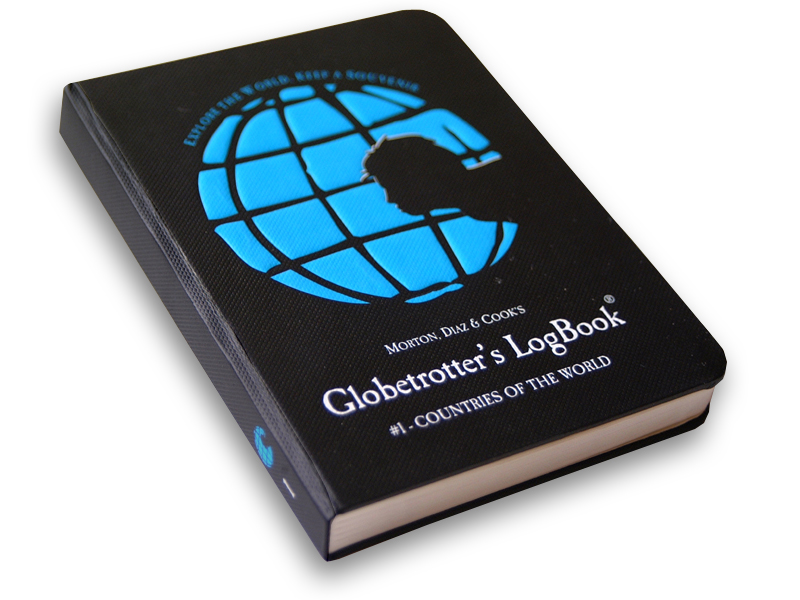 The most comprehensive list of countries, states and territories that I'm aware of is the 1281 regions list by "The Best Traveled". They attempt to list every region of the world with it's own unique culture and natural sights. There is also a registration system which lets you write down the places you've visited so far and compete against other travelers.

Another interesting ranking is from Most Traveled People, which includes "875 countries, territories, autonomous regions, enclaves, geographically separated island groups, and major states and provinces of the world". It likewise has a virtual club you can join to track your results.

Not the answer you're looking for? Browse other questions tagged countries terminology disputed-territories factoids or ask your own question.

32
What is the LEAST visited country by tourists?
17
Most remote exclave?
6
Is there an ontology of geographical entities to visit?
5
Traveler's Century Club: Something similar just for Europe?