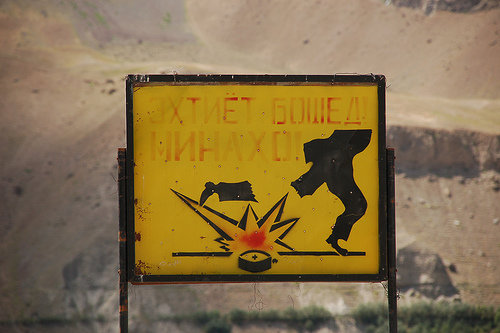 85
What can I do to prevent passport stamps being put on blank pages?
8
How easy/hard is it to backpack to Taiwan knowing only English?

42
Can we get by as English speakers visiting Iceland?
54
Will I be able to travel around India speaking only English?
34
If I travel to Paris, can I get by with just English?
17
If I want to travel to Brazil, can I get by with English?
14
Which language is preferable for speaking with Palestinians: Hebrew or English?
11
Are there a FEW languages that, along with English, will let a person be understood by the vast majority of people in North-Western Europe?
14
How to politely indicate that you only speak English and would like to continue in it?