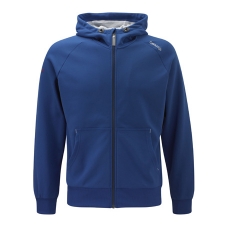 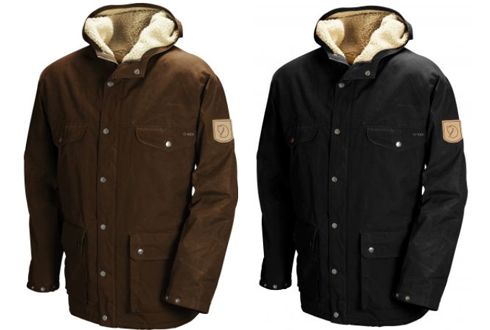 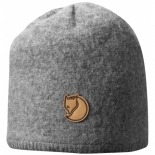 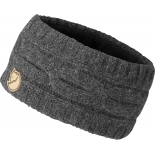 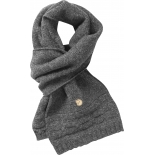 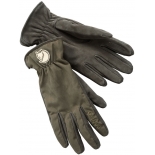 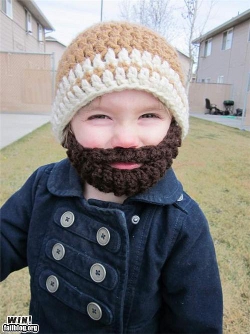 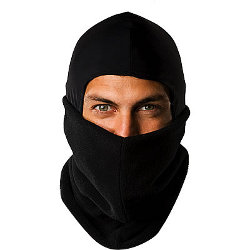 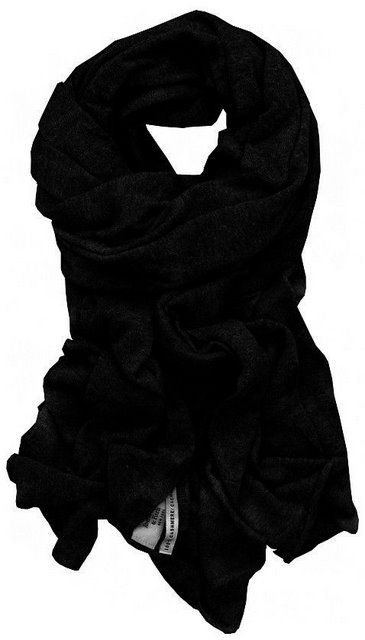 3
What to wear in Ireland at winter
15
How to cope with dry hands and cracking skin when travelling in cold locations?
12
Will I need to take special precautions for spending the winter in Tbilisi, Georgia?
12
WildLife Tourist Destination in France
2
Is a leather jacket + layers good enough for an European winter? (Back packing)

15
How to cope with dry hands and cracking skin when travelling in cold locations?
7
What clothes are necessary to visit Iceland in July?