How should I go about finding the Albanian national dish, tavë kosi?

I'm currently travelling in the Balkans and have previously had surprising difficulty finding the national dish in some countries.

Here in Albania the national dish is tavë kosi, baked lamb and rice with yoghurt sauce, which to me sounds divine. 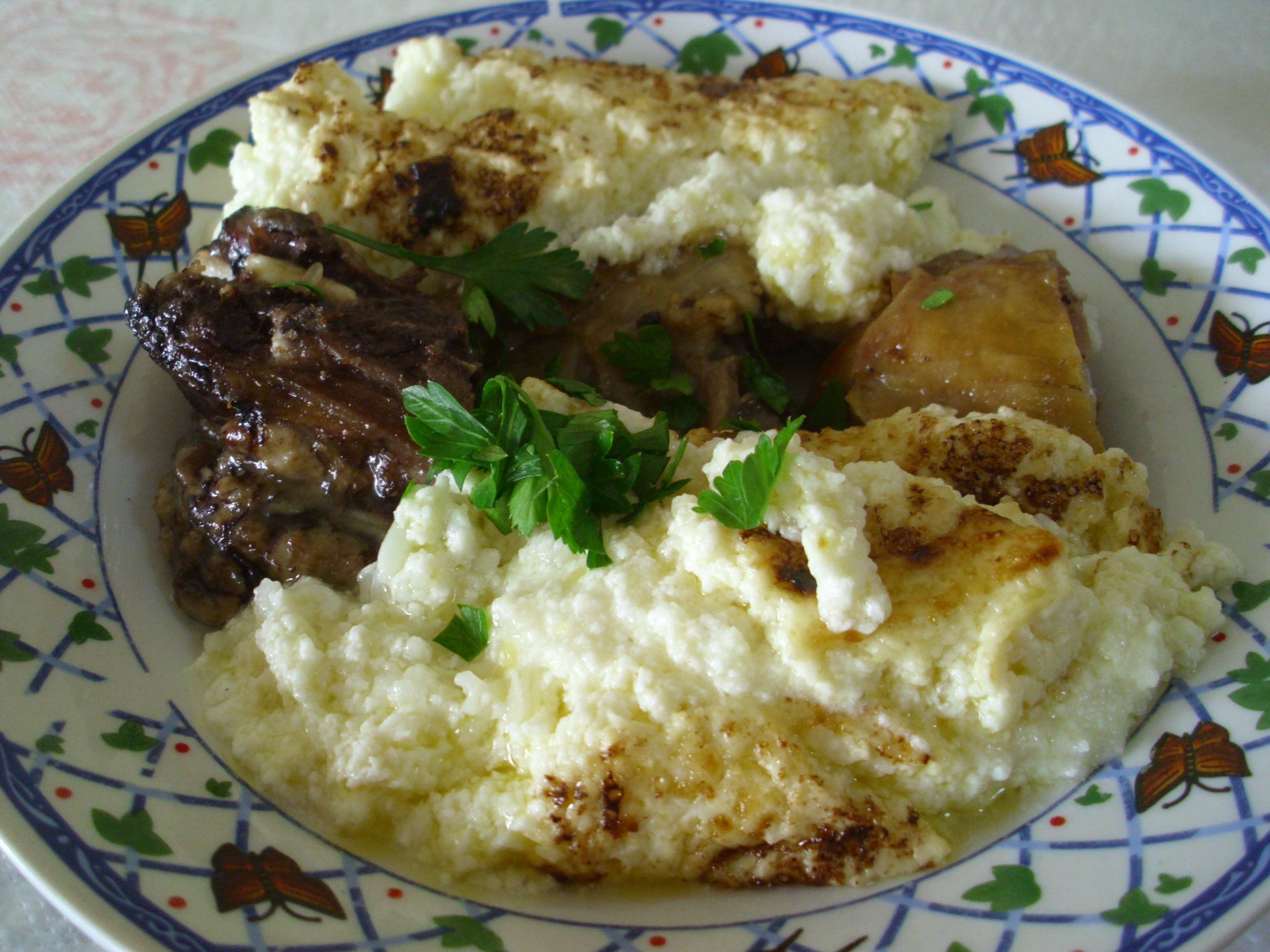 But so far in Shkodër, Tiranë, Durrës, and Berat it never seems to be on the menu in typical little street restaurants or even in the two slightly more expensive traditional restaurants aimed at tourists that I've visited.

What does a gastronomic tourist need to know to find tavë kosi in Albania? Is it perhaps seasonal, only made in the home, only available on certain days of the week, only common in certain areas, more likely to be found in fancy expensive restaurants, or in small street ones that a tourist might not spot easily?

If it is more common in some regions, I'm currently in Berat and will visit Sarandë and possibly Gjirokastër.

(I have tried tavë dheu which seems to often be suggested as an alternative but it contains offal, which I'm not a great fan of)

Hehe, from our conversation on meta:

"You should try Tave Kosi in Elbasan - where it's originally from, 1.5 hours SE of Tirana."

Of course, if you're not in the area or have been through there already, it could be trickier. One way could be to befriend a local, and get them to help you cook it - it'd be a great cultural experience. Recipe available here - although they may have a local one.

Also from a bit of vague referencing on forums, it looks like restaurant "Mangalem" in Berat may well serve it, when in season. I can only find google search results with this in them though, once you click through the site is no longer showing the information.

ERA Restaurant, Tirana, 2 locations has excellent Tave Kosi but it's usually sold out by early lunchtime. Also has many other traditional dishes.

Not the answer you're looking for? Browse other questions tagged food-and-drink albania berat or ask your own question.

5
Where should I carry food when crossing national borders -- checked luggage or carry-on?
14
Where can I read about the food safety ratings in restaurants in China?
45
How should I tip if the food is good but the service from the waiter/waitress is terrible in the USA?
25
What metric to US customary unit conversions should I know for traveling to the US?
19
How should I tip for food in a UK pub? At the bar, or at my table?
5
What is the fastest way of reaching Albanian tourist attractions?
12
No Albanian entry stamp received at the border. Would this cause issues for future visits?
39
Should I declare chocolate as "food" when entering the US?
10
What is the official rule on Albanian roundabouts?