Is there any region, island, mountain, or village in Japan known for hot spicy local cuisine?

Within the next few days I'm going to start a trip from the very south of Kyushu to the very North of Hokkaido.

I'm a bit of a foodie and I'm a huge fan of hot spicy food of all kinds, be it black pepper, chili, horseradish, mustard, Sichuan pepper, wasabi, or anything that might be described as "hot" or "spicy".

Japan is not famed for hot or spicy food, with the exception of wasabi. But I'm interested to find out if there are in fact some local dishes of this type which are not famous. Perhaps only known to Japanese or to food enthusiasts.

Besides wasabi I have also come across shichimi togarashi, koregusu, and taka no tsume. I think these are all just ingredients or condiments but I only found the last one by chance when browsing my dictionary a few minutes ago and I'm not familiar with it.

So I want to know whether there is some "spicy food destination" anywhere in Japan that I can plan my route around.

In short, no, there's no Japanese region known for spicy food in the same way that (say) Sichuan or Thailand is. Japanese doesn't really even have a word for "spicy", 辛い karai originally meant "salty" and is still used in that sense as well. However, there are a couple of spicy local specialities, mostly in the south of the country where they had the most Chinese/Korean influence. 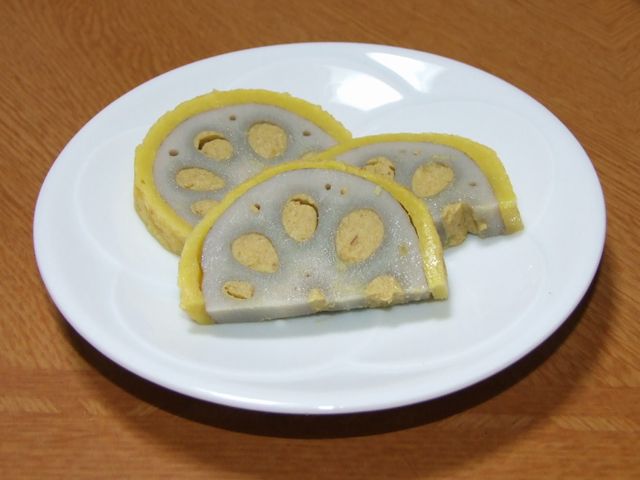 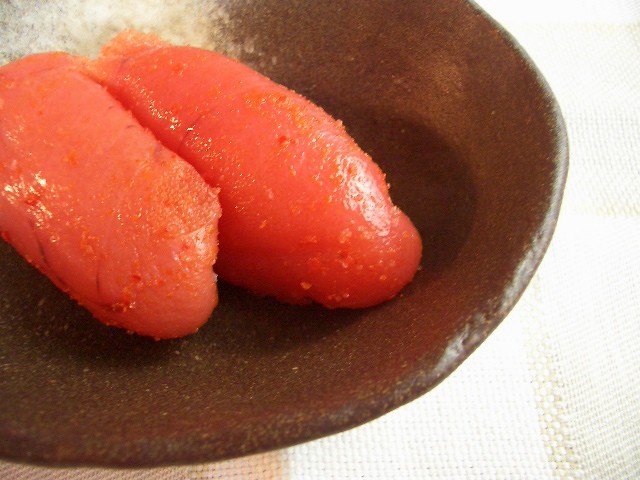 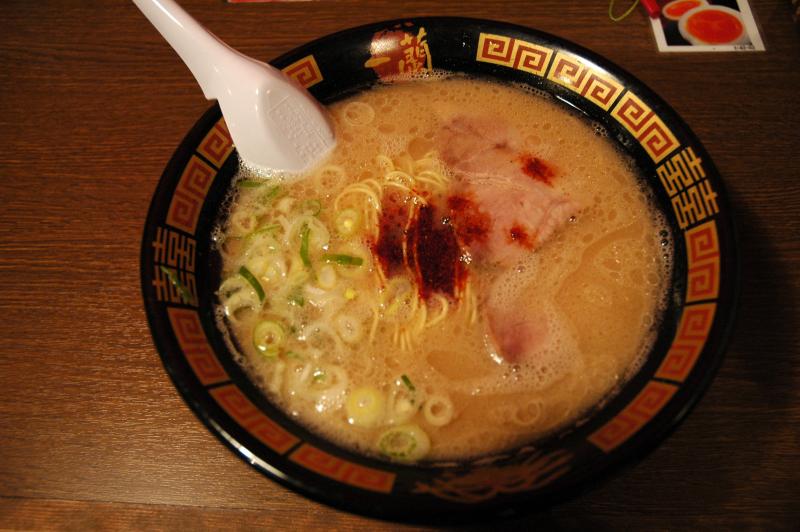 And that's about it, really, for main dishes or even main ingredients. In addition to wasabi and shichimi, Japanese cuisine uses some "spicy" spices:

There's also a whole slew of spicy nibbles designed to accompany alcohol, eg. takowasabi (minced octopus with wasabi) and shiokara (fermented squid guts, absolutely horrible stuff), but none of these are particularly regional as far as I'm aware.

Sapporo, in Hokkaido, is famous for soup curry -- this is a unique Japanese-style curry soup with vegetables (lotus root, potatoes, etc.) and chicken, served with rice on the side. Soup curry places typically have a system where you can pick how hot you want it (from 1-40 or similar) -- the higher levels are really spicy.

You can find pictures on the Japanese Wikipedia article.

For a particular restaurant, you might try Crazy Spice, which is very good.

Hachijo islands and Ogasawara islands are famous for spicy food. Islanders put their chilli peppers literally anywhere and they are REALLY hot. I am not sure, but could be a variation of Thai Birds' Eye Chili peppers.

However: normally food shops on these islands although feature some local dishes they are apparently "normalised" for an average visitor, so it's not that easy to find local spicy excesses being a tourist. Some pepper would be passed as an option in soba shops and that's all.

Not the answer you're looking for? Browse other questions tagged japan food-and-drink destinations local-cuisine or ask your own question.

10
Resource for local cuisines and specialties across Japan

11
Are there any ferry companies operating between Russian East ports and Japan?
3
Is there a guide regarding places least known/visited in Japan?
8
Where can I find a local guide for Japan?
23
Alternative to public hot water bath in Japan for a tattooed person
10
Resource for local cuisines and specialties across Japan
1
Are there any Starbucks locations open after 11pm in the West Village?
16
Is there native cuisine that is typical for Western Ukraine/Galicia, but not for the rest of Ukraine?
7
Are there still any ATMs in Japan that don't charge fees for withdrawing with a foreign card?
6
How many cats are there on "Cat Island" Aoshima, Japan these days? Still a destination for "cat tourists" after the 2018 population control measures?