What are the “driest” places in Ecuador around March

Due to horrible planning I ended up in Ecuador during the rainy season (or the time of year where you get a LOT of rain every day). I was wondering, if you knew of any places (besides the coast or Galapagos) where it doesn't rain AS MUCH during this time of year (March)? Also, I was considering doing a jungle tour or two - is that even recommendable during this time?

You've essentially asked where is it dry except where it's dry? Galapagos and coastal provinces are usually dry around this time of the year. The rest of the country expects moderately rainy weather in March which means a higher probability of rain. You may be lucky some days, while others not.

Jungle trips are possible and you should expect rain there any day of the year. Some times it just rains for short periods, other times for hours. Paths get really muddy and you will be often provided with rain boots but do bring your own waterproof jacket or poncho.

For less wet rain-forest, head as far north as possible. Tours starting from reserves around Coca are possibly your best bet. Note that venturing too far north is known to be unsafe, so be careful.

So draw a line between Pedernales and Machalilla and write "transition". North of it "wet" and south of it "dry".

It is fascinating as it all depends if you are in the "Humboldt / Peru" current zone (cold dry) or the Equatorial Counter Current Zone (hot, wet, humid) and they shift, so this is why I have a transition zone. Bahia is right where those red lines end! 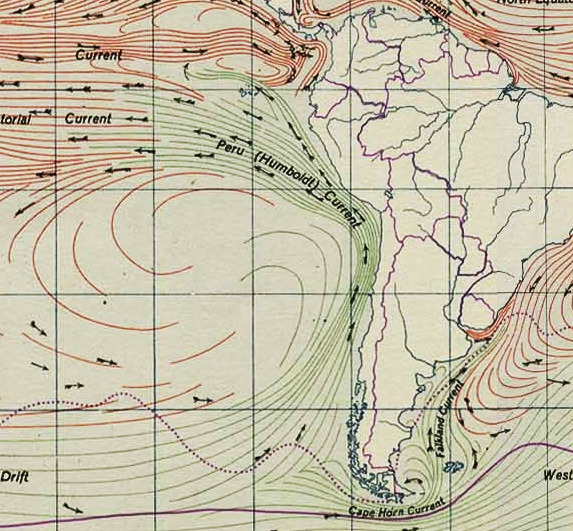 Not the answer you're looking for? Browse other questions tagged seasonal ecuador amazon-jungle or ask your own question.

9
Is it cheaper to buy a tour to the Galápagos Islands at home or when in Ecuador?
5
How much is the airport tax at Guayaquil airport, Ecuador?
3
When is the driest time to visit Ecuador's El Oriente?
7
What is this Season's Greetings sign for in March in India?
10
Wearing makeup in the amazon (Ecuador)?
12
Avoiding crowded times in southern Utah national parks and monuments
5
What are the opening times of ticket vendors in the bus terminal in Guayaquil?
3
Are temporary accommodations where non-resident foreigners carry out their Obligatory Preventive Isolation designated by the Ecuador authorities?
4
What does Ecuador require to be shown on a COVID-19 PCR test in order to enter the country?