Is free camping permitted in Japan?

I was wondering if camping out in the wild is permitted anywhere in japan, like it is in Scandinavia. I don't mind about the costs, but I just like the solitude and the idea of pitching your tent wherever you want.

Japan does not have a general "right to access" like Scandinavian countries, wild camping on public land is theoretically illegal and wild camping on private property requires the landowner's permission.

That said, both rules are only loosely enforced and there's a bit of a tradition of "urban camping" (野宿 nojuku) in Japan: simply put, if you pitch up a tent or even sleep on a bench in an out-of-the-way place so that you don't disturb anybody and don't make a mess, you're unlikely to be disturbed either. I've done this a few times and never had a problem, just pitch your tent late and head out early, or ask permission. 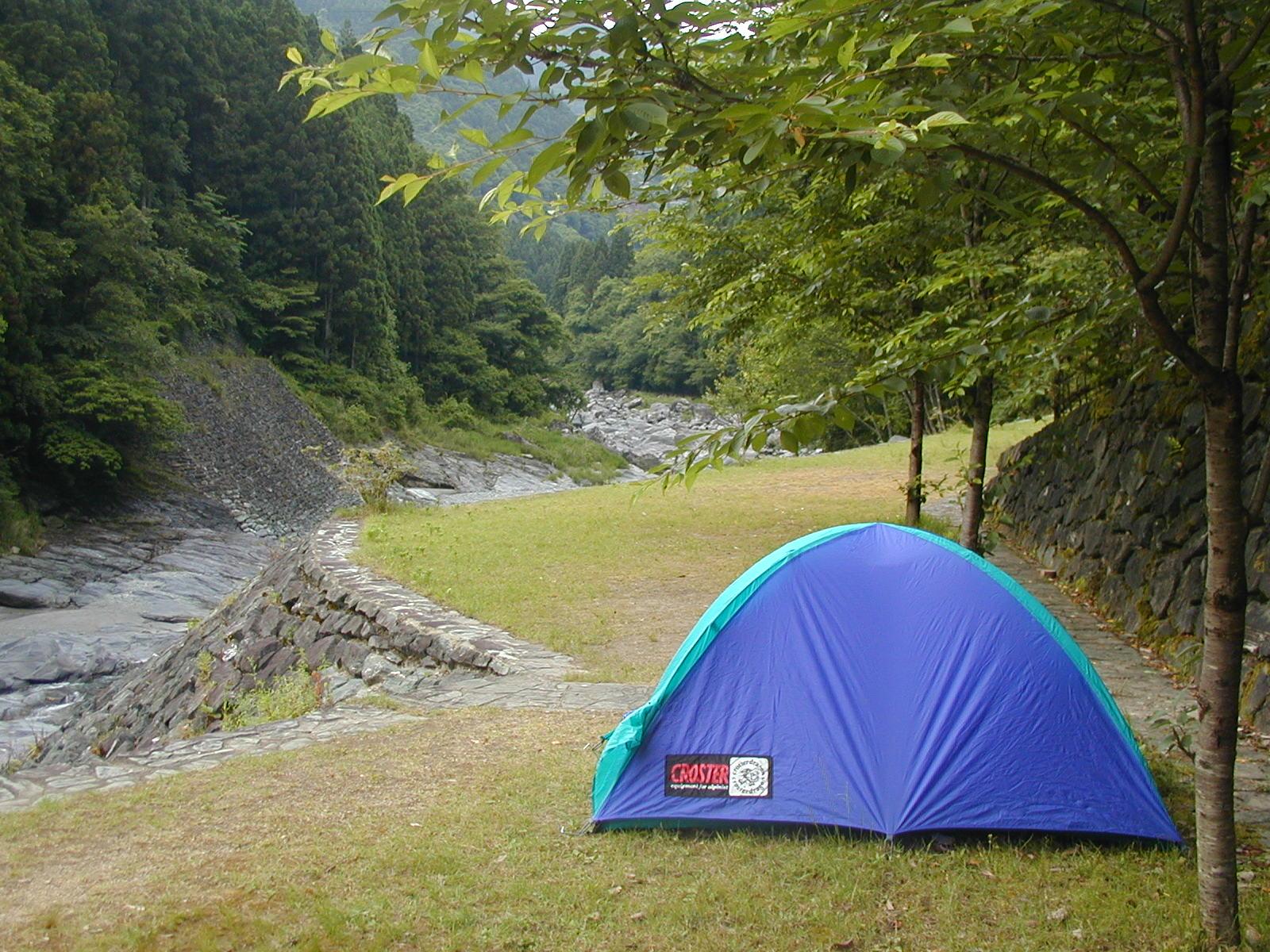 (courtesy me and my tent)

Also, Japanese campsites tend to be pretty cheap, eg. the view above in Iya Valley cost me all of ¥500 and that included showers. Hokkaido has lots of similar camping options, occasionally even including a nearby natural hot spring (eg. Wakoto near Lake Akan, Onuma near Hakodate, etc.)

For the specific case of Daisetsuzan, these are some pretty serious mountains and the traverse is not an easy hike. While there are campsites, some of them free, most people opt to stay in the huts, which are cheap and considerably more comfortable if there's bad weather, plus you don't have to lug a tent around! See this question and, in particular, this guide for details.

I have hiked across Daisetsuzan for several days, and camped various different kinds of places:

Not the answer you're looking for? Browse other questions tagged japan hiking camping trekking or ask your own question.