Is the tapwater safe to drink in Albania generally and Shkodër specifically?

So I've arrived in Shkodër, Albania. If there are other tourists here they're all hiding. I don't have a guidebook and wikitravel doesn't tell me.

Can I drink the water from the tap like in nearby Montenegro, or should I buy bottled water?

According to the UK FCO website travel advice for Albania:

The tap water in Albania may cause illness - you should drink only bottled water.

Yes tap water is safe in Shkodër, I was born there, grew up drinking that water. I live in New York and I can tell you that the water there has a diff taste regardless if it's tap or from a bottle, but make sure to keep very cold in the fridge so you won't notice the difference. Have fun while you're there. About the tourists, they're all gone by the end of August.

I mostly drank bottled water in Albania this summer but if I don't remember horribly wrong, I did have tap water too while in Saranda (in the very south), and had no problems. (I probably asked the very helpful owner and other guests at Backpackers SR who said it's ok.)

That said, Shkodër is at the opposite end of the country, and I guess the water quality can depend on the exact locality and even the building (the house I stayed in was pretty new / in good shape).

I'd ask locals in each town, and you'll probably meet some foreigners too, eventually, who you can consult. If in doubt, better to err on the safe side, of course.

I usually drink tap water when in Albania, but because I'm most of the time in the streets or at the beach, I have to get bottled water along. Other than that it is safe to drink the tap water there in most places... Durres is a bit suspicious since there are too many people during the summer and the water can get more polluted, but this is my personal opinion!

(She's a medical student from Kosovo who's been to Albania many times.)

I think it's understandable why guidebooks and officials should "play it safe" by advising you to stick to bottled water, even if in reality the risks were not that big these days. Albania remains somewhat "exotic" and not so well-known destination, for a European country. Disclaimer: in every case, do it at your own responsibility. :-)

I just spent a week in Albania and did drink the tab water everywhere (actually I've only been to Tirana, Berat, Saranda and Korca). In Tirane the people at the hostel did drink the water themselves but didn't recommend it to me, just to be on the safe side.

I wouldn't risk it. There are some authoritative resources that advice to use bottled water:

This answer is specific for Tiranë but will surely be enlightening for Albania generally.

In Tiranë, the capital, the owner of my hostel tells me the tapwater is good for drinking four times per day lasting two hours each time!

I don't yet know by which standard the water quality is better at these times, or if there are similar regimes in place in other parts of the country.

In Tirana, as @hippitrail says, you can safely drink tap water during a specific time of the day. However, this does not apply to every city.

It also depends on what neighborhood you are staying. In some cities, different neighborhoods have different water storage and distribution systems. My advice is to ask the locals living in your building, or the landlord.

A third choice is to fill water from the fountains(spring). Most cities I know of, have fountains where many locals get their supply of drinkable water from. For example, in Vlora (southern Albania) there were two fountains located at "Uji i Ftohtë" and "Luani". 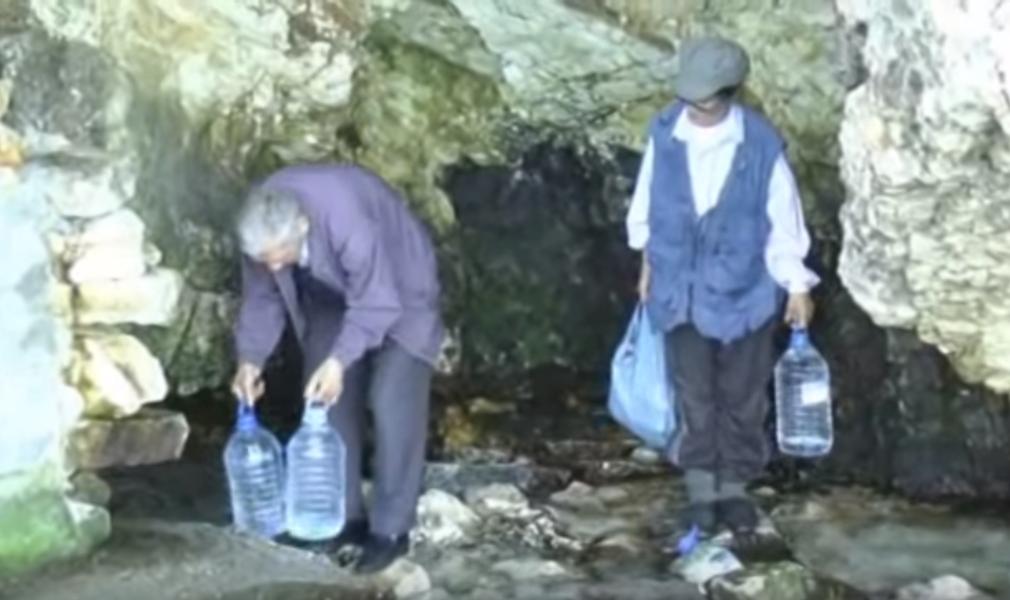 Not the answer you're looking for? Browse other questions tagged health food-and-drink albania shkoder tap-water or ask your own question.