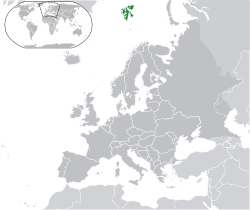 53
Where can I travel for prolonged periods of time while legally working remotely for a company in my home country?
19
Is it really permitted for travellers to work while visiting Georgia on a tourist visa?
13
Where can a middle-aged couple move for a couple of years working holiday and travel base?
10
In which countries are Australian citizens legally allowed to work while visiting as a tourist besides New Zealand and Georgia?
8
Renting apartaments for less than month in Europe?
2
Which countries would allow me to remote work while I am travelling there
4
Netherlands Working Holiday Scheme for Aussies
1
Independent contracting around the world

11
Comprehensive health and travel insurance that meets NZ Immigration requirements
5
Working holiday visa in passport but wanting to visit on tourist visa first
3
Which visas are checked by the airline when checking for the first leg of a RTW?
4
Remote working for non remote companies, where is the line?
5
Entry visa to Bolivia for a Romanian citizen