Power supply stabilizer or inverter for use of European laptops in Laos?

Alternative title : does your electronic devices have suffered of voltage surges or other Lao RPD electricity network specificities ?

While traveling in Laos, I daily use a laptop that was bought in Europe. As I am working while travelling, I need to protect my device because it allows me to maintain my company websites. Without it, I will go back to home. I encounter some strange behaviors (recurrent freezes needing hard reboot, happening only when at home, not at the internet café), just like if the stuff was old (hard drive failure ?), but it has only six months.

Is it necessary to plug the power supply on a stabilizer or inverter? I've seen in an internet café in Luang Prabang that every computer were plugged on a stabilizer.

Is there some special things I should care for the health of the machine (for example it is supposed to receive 220 volts electricity, that is converted to 12 volts, maybe electricity is 110 here and the devices don't like it)? Does the inverters I've seen are used in case of total electricity network breakdown or is it supposed to also protect the electronic devices from "up and downs" ?

Edit : I know that electricity is 220V / 50Hz in Laos,the same than in France, where the laptop come from. But my knowledge about electricity is tiny, I don't understand some technical stuff.

Edit2 : some people from computers shops told me it was hugely recommended to protect my machine from voltage surges and that they already have repaired tourists devices

An inverter converts DC power to AC power. AC power is what comes out of the outlet (at 50 Hz or 50 cycles per second in Laos and France.) All laptops have rectifiers that convert outlet power from AC to DC.

Inverters may help the power quality because they use diodes which may help regulate the voltage and reduce harmonics (which are caused by having motors and things like fluorescent light fixtures and computers on the same system as the outlet you're plugging into). The study of harmonics, how they're created, and how to mitigate them is a giant field. Harmonics are most likely what would cause strange electrical behaviors. They would not likely burn up any equipment though. I can't comment on the strange behavior unless I know what it is.

Stabilizers regulate voltage (or the peaks of the AC cylce). It is very common in poorer countries to have lots of problems with voltage regulation.

It is difficult to find information on the power quality in Laos. For example, here is a chart listing the voltage tolerance (aka voltage regulation) of many countries where Laos isn't even listed. http://www.ipqdf.com/pq-info/international-frequency-and-voltage-levels/ This tells me that it is likely the quality is poor because if you aren't measuring something, you can't fix it. This is a report that states in the introduction that little information is know about power quality in southeast Asia. http://www.copper.org.sg/sites/default/files/publications/files/UNEP2012-PQ_0.pdf It also includes a survey from Thailand, Vietnam and Indonesia of power quality issues. The general gist if the report indicates very poor power quality in this region.

Your main concern for burning up any equipment would be voltage surges, or cases where the voltage spikes too high or cases where it stays at higher than 230 for too long of a time. Spikes are generated for a number of reasons and are more likely in poorer countries that built there infrastructure with less regulations than more developed countries. For example, an outage in one area could cause a spike in another, overhead or poorly insulated power lines touch together, protection devices fail, etc. For this, it is a good idea to have a surge protector (aka, voltage regulator, stabilizer) as electronic equipment like your laptop is more sensitive to these surges than other devices and could get "fried" by these surges.

The likely hood of this increases the closer you are to the power plant and/or the power transformer serving your location.

None of the protection devices protect from network breakdown and network breakdown is not a threat to the laptop. Although, since laptops have batteries in them, you have an automatic backup power source so you don't have to worry about losing data, just time once your batteries run out.

Plugging into a 110v source with a 220v device is not a risk. Most laptops are built for international voltages and are rated for 230v. You should never plug 110v device into a 220v source without a voltage converter (aka transformer). Overload and destruction of the device is guaranteed.

Recommended maintenance for the health of the machine as far as electricity is concerned would be to use a surge protector especially in areas with poor power quality like Laos, turn the machine off and let it cool down if it gets too hot (to the point where touching the batter compartment is uncomfortable), and "exercise" the battery (let it run on battery power every so often - every 3 days or so - down to 50% battery or even the low battery warning).

I hope all of this information cleared up a few things and didn't just make them more confusing!

Summary: A suitably good spike filter between your laptop power supply and the mains and a functioning battery in your laptop should work well enough in most cases.

What do I know?: I'm a long in the tooth electrical engineer which lots of general experience in electronics and power.

If people use UPS (uninterruptible power supplies) successfully and they survive the power conditions then it should be possible to provide a "front end" filter that similarly protects your laptop power supply. A laptop PSU + battery IS a UPS.

If the battery is not dead than your laptop should be able to run on internal battery independent of mains. If it can, then if mains adversely affects operation it suggests that mains spikes or the effects of brownouts are "riding through" your laptop's power supply into the laptop.

At a minimum you need a good quality surge suppressor and line filter - usually sold as a combined unit. This arrangement absorbs spikes (rapid very short duration voltage peaks) and reduces the effect of surges and dips (sudden changes in voltage caused by load changes and operation of machinery that grossly overloads mains capacity).

You say that the Laotian mains voltage is ~= 230 VAC. Having a "universal" laptop power supply which can operate from eg 90 VAC up to 240 VAC gives more chance of it working OK in low voltage conditions. Most but not all modern laptop supplies are "universal input".

"Brownouts" (where the power drops to an unusably low voltage for tenths of seconds to seconds) are harder to deal with well as you then need to provide energy while the mains is not providing it. Your laptop battery should do this during a brownout. In some very extreme cases where voltages vary widely and rapidly over a long while some devices may be damaged, but this usually is applicable to eg electric motors which cannot run up to proper operating speed, and a laptop power supply should be OK.

As a first step I'd expect a good quality imput filter and surge suppressor to help.

Some examples of mais filter circuits and commercial devices shown. A product should have at least 'some' inductors in it and having more than less is usually but not always a sign that the product should do an OK job. ie cheap junk will usually do the minimum needed to look good.

The laptop as already a converter, it's the box you have within the power cord. 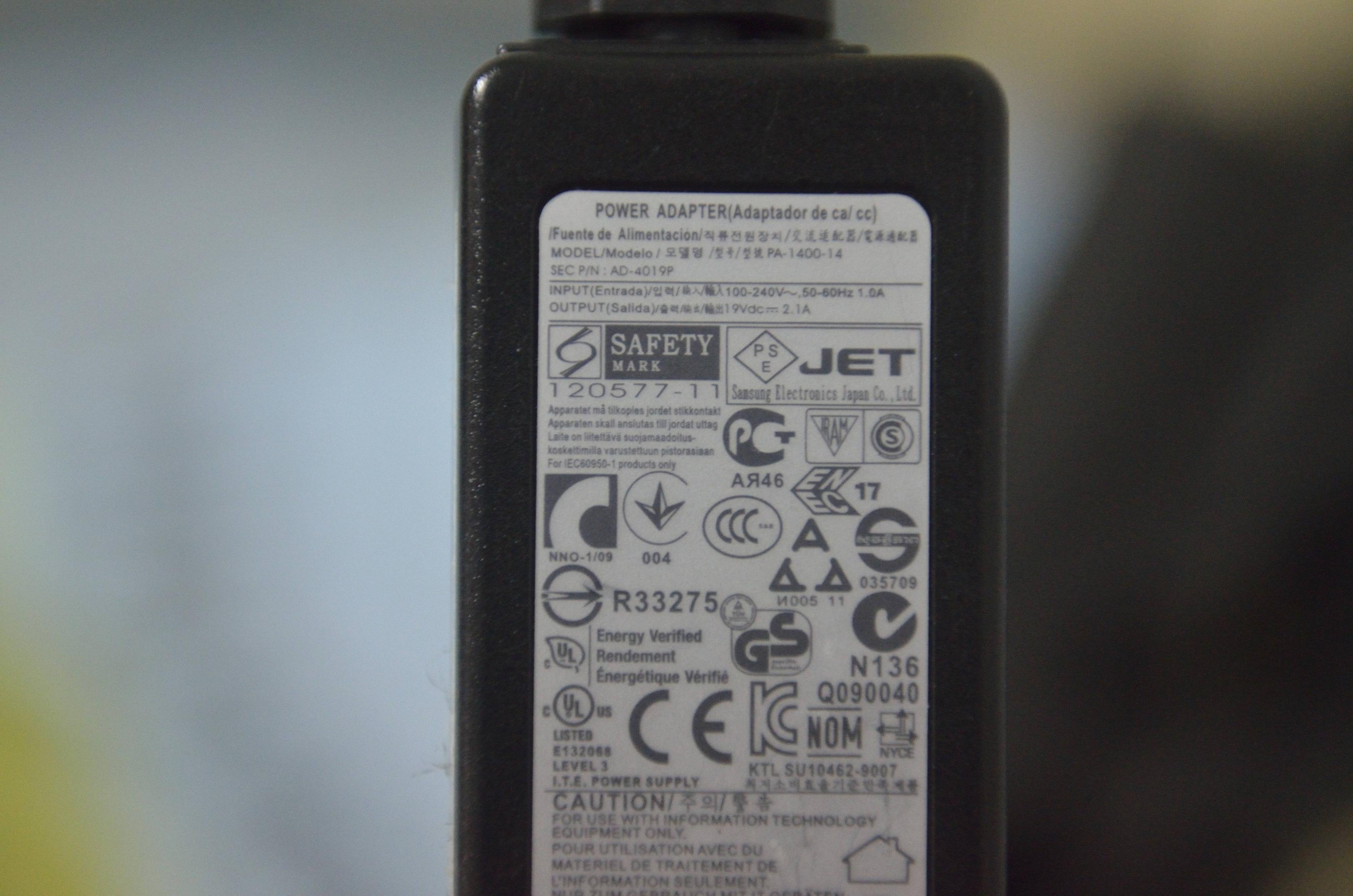 Not the answer you're looking for? Browse other questions tagged electronic-items power laos or ask your own question.