Can I spend some time in a real prison as a tourist attraction?

I know there are hotels built in buildings that used to be a prison. Is it possible to do some jail time as a tourist, somewhere? That is without doing the crime and only for a short period, just for the experience?

I am not looking for converted prisons. I have "spent" quite some time in those kinds, of which Langholmen was my favorite. I was really interested in experiencing the real thing. You often hear people say it is like a hotel these days. Would be nice to see if that is factual.

One of the most infamous ones is the prison in La Paz, Bolivia - the San Pedro prison. This prison was made famous in the book "Marching Powder". 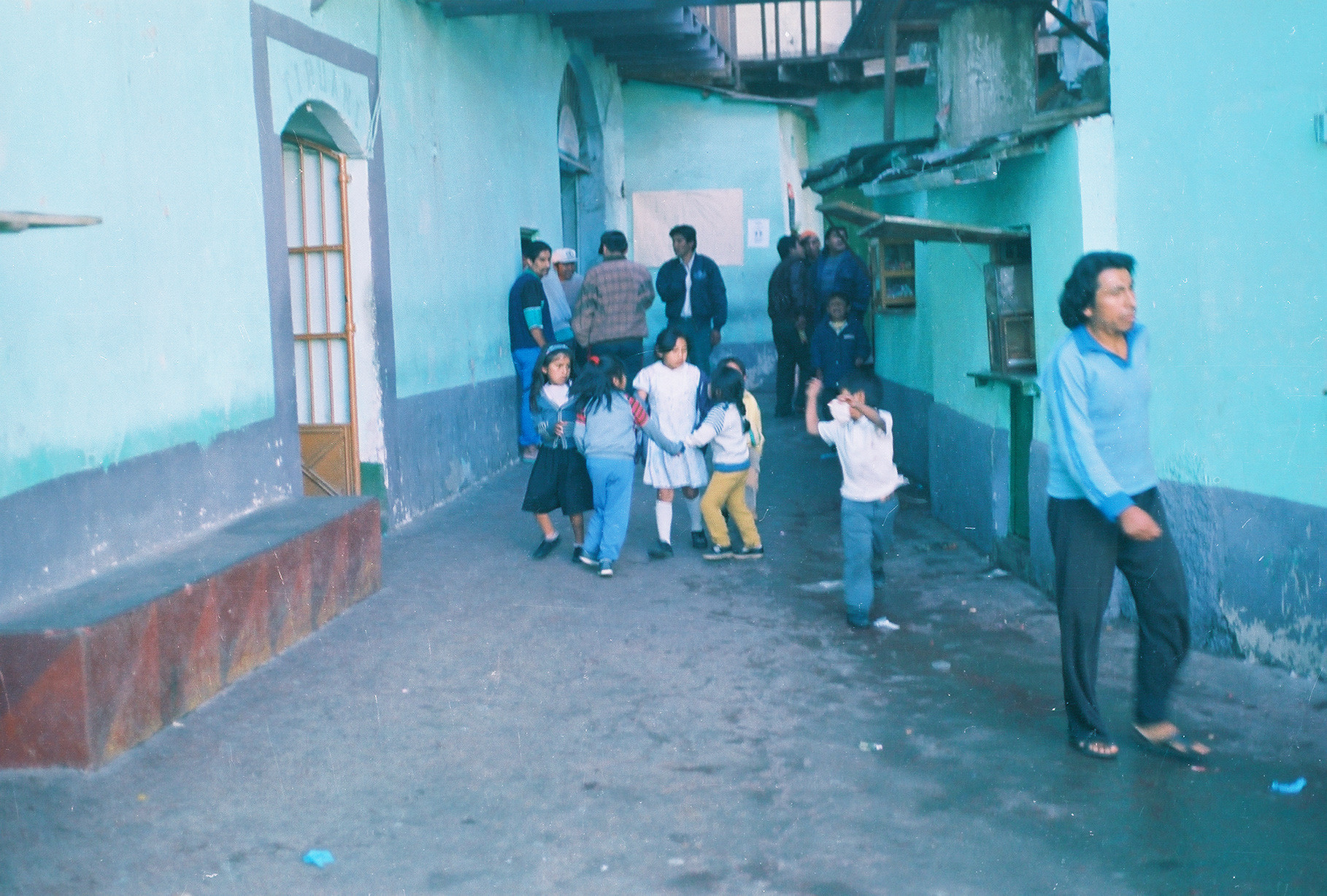 This prison is basically run by the prisoners, and even the guards don't enter the prison. Tourists aren't "meant" to go in, but there's a way, for sure. Obviously, you do this at your own risk.

My friends at Flightfox wrote a great piece on how they got into the prison, so for a writeup on how to achieve this feat, I provide their article on the subject - "Breaking into a Bolivian Prison".

The answer is "sure", though it may be somewhat far from civilization.

There is an NBC News Report allowing you stay in Jail for the night and there is a similar one listed in Missouri. If you choose to book it you can go to Jail Tours

The Malmaison Hotel in Oxford is converted from the old prison, and still retains much of the prison features. The wings look as they did, you still enter many of the rooms through cell doors, the main difference is that the rooms now take up multiple cells! (They're very very nice rooms...) If you're a fan of the TV show Lewis, there was an episode set there, so you may've seen it in that. As you walk around, it feels like a prison, but then you enter a nice room or the bar and the effect goes away. 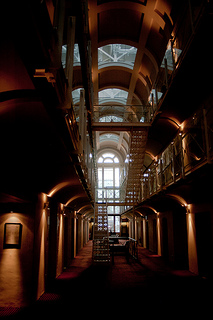 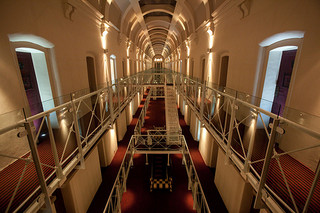 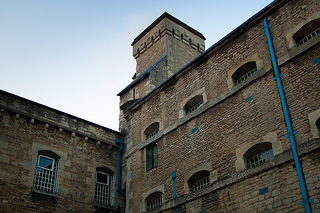 Otherwise, I think your best bet might be to visit a former prison that's now a museum. Alcatraz is the obvious one that springs to mind, but that is very popular and hence very busy.

Probably the best one I've visited is Maitland Gaol in Maitland, NSW, Australia. It was a jail for 150 years, before recently closing and becoming a museum. I found the audio tour to be better than the Alcatraz one, and it was much much quieter. If you wanted to stay in the prison, then they sometimes offer Fright Nights where you sleep in the cells. I doubt they're up to the luxury of a room in the Oxford Malmaison though!

I used to go to the jail here in Tarija Bolivia.

To get inside you need an ID (residential visa ID) and you need a reason to enter. You can't just enter just to look around as a tourist. You also need to remember that as Bolivia is a 3rd world country, the local prisons are worse. ENTER AT YOUR OWN RISK.

Sometimes before opening for business a prison will do this, but usually it's invitation only for local judges, lawyers, and other dignitaries. Maybe if you know a prison under construction and know some of those living nearby you can arrange to be included in the party.

21
Can a person fly to the Moon as a tourist?
12
How can you get into the San Pedro prison in La Paz? (*and* out again)
9
Are there some places I can stay for free in South Korea besides couch surfing?
4
Can you rely on local tourist information centres to find accommodation in the summer in the Czech republic?
11
Is there somewhere a glossary or introduction to the different kinds of accommodation in Taiwan including the Chinese characters?
6
(How) Can I hire an instructor as a tourist driver on the Nürburgring without renting a car?