The U.S. Coast Guard recently closed and abandoned (I think) their Loran station on Attu Island, Alaska. Is it possible to legally visit Attu now? Is there any red tape involved? Is the airport open to the public, or do you need to go by boat? 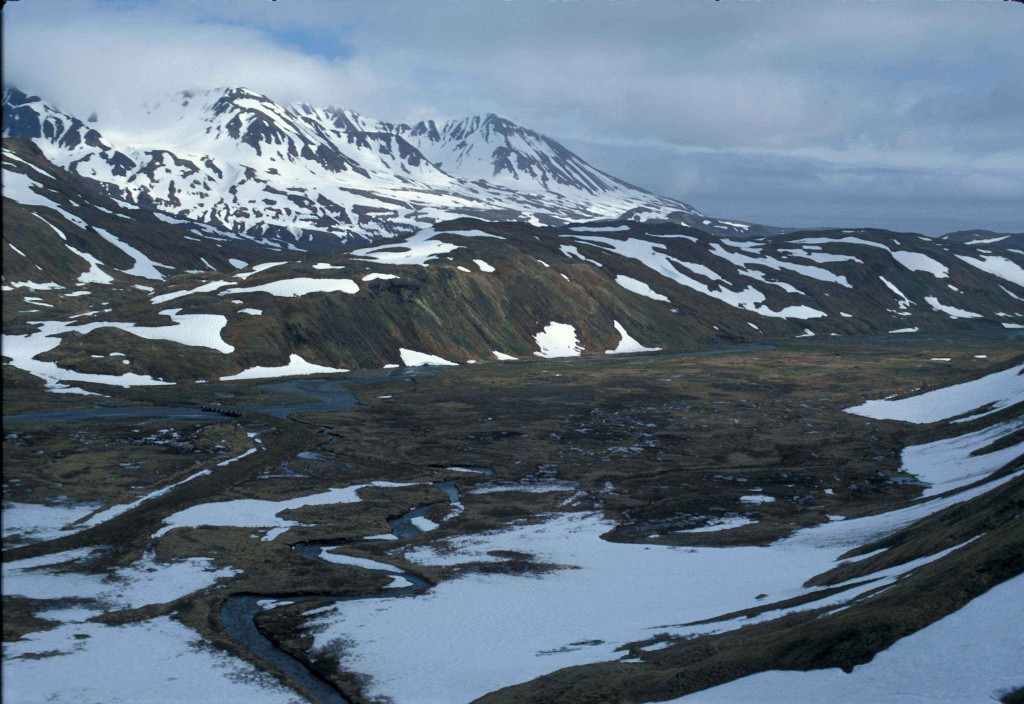 Yes, it's still legal to go there, but before visiting, you should check with the US Fish & Wildlife Service (USFWS) and US Coast Guard (USCG). I don't know if USFWS requires any permits for a private citizen to visit, but I believe USCG does require that you receive permission before going on their land. There are areas with unexploded ordinance, so at the very least, that's a good reason for checking in with them. (Most of the land is under the stewardship of the USFWS, but some of the land around Massacre Bay is still under the USCG even though have abandoned the Loran station.)

And yes, to repeat the previous answer, it's not possible to fly there anymore. The only way to go is boat. I've chartered a boat and took a group of birdwatchers there in 2010 and trying it again in 2012 - it's a commercial venture so I had to get permits from USFWS. It's tough finding a boat that can do it for a reasonable price.

Reeve Airlines used to operate there until 2000, in the infamous 'Reever' plane. Sadly now the only way I can find is by charter boat.

Not the answer you're looking for? Browse other questions tagged transportation islands legal alaska or ask your own question.

14
I've been told one state in the US is the easternmost, westernmost and northernmost state. How to visit the points?
7
How can I visit the airbase at Attu Island?

21
How to get to Mythbusters' duct tape island
3
Croatian island hopping suggestions
11
Travelling to Sakhalin Island and Kamchatka
7
How can I visit the airbase at Attu Island?
3
How to get to "Life Of Pi's" bizarre island?
5
Medan to lake Toba (Samosir island), how to?
5
Differences between Si Amil Island and Mabul Island?
3
Where is the Hanuatu Island complex?