How safe are cable cars?

I was travelling from Singapore main land to Sentosa island using cable car. I never had problem flying or even skydiving. This cable car thing just didn't make me feel safe, I was literally terrified. Riding it many times didn't solve the problem :/

Q: How safe are cable cars? any statistics? 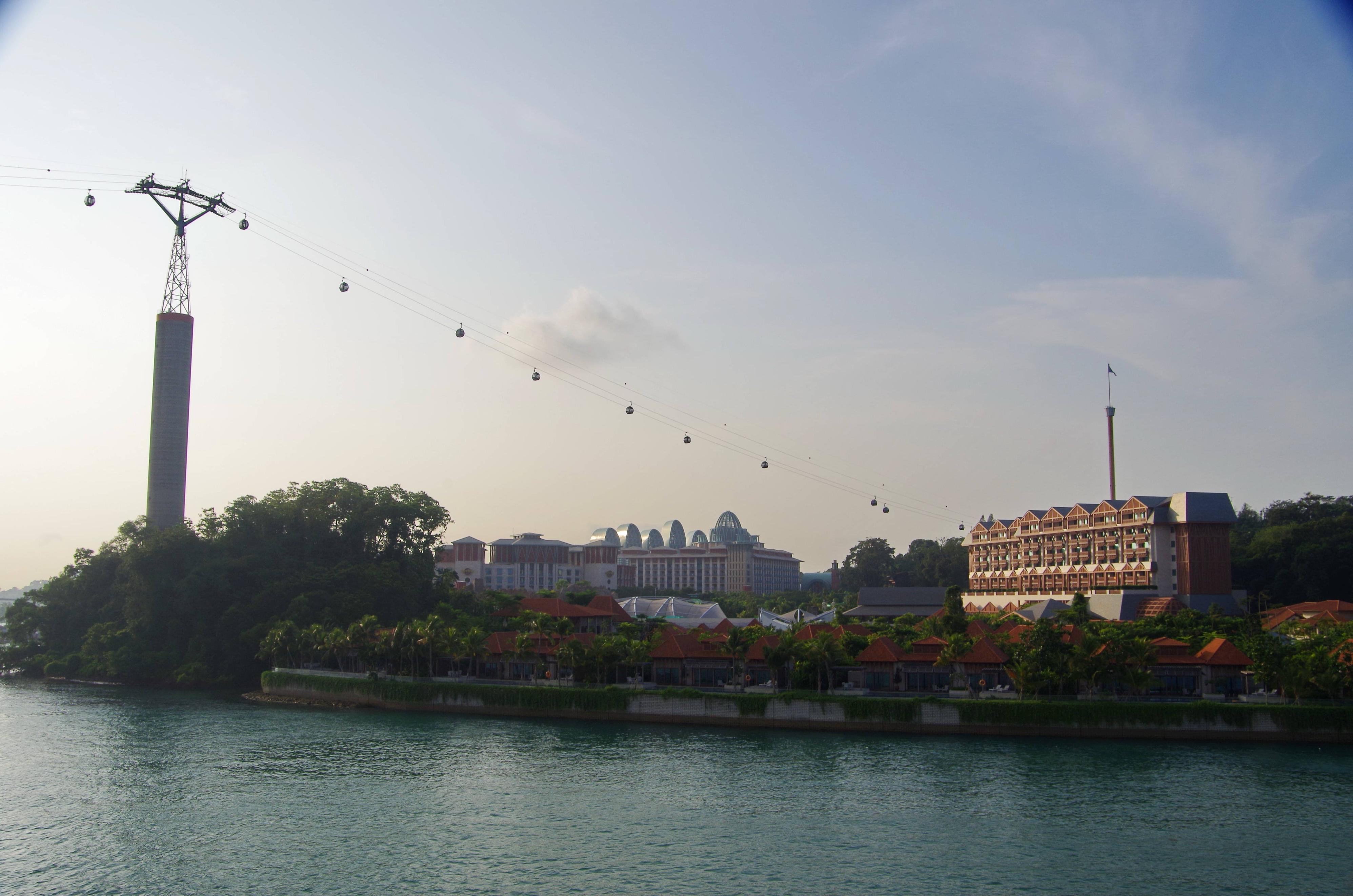 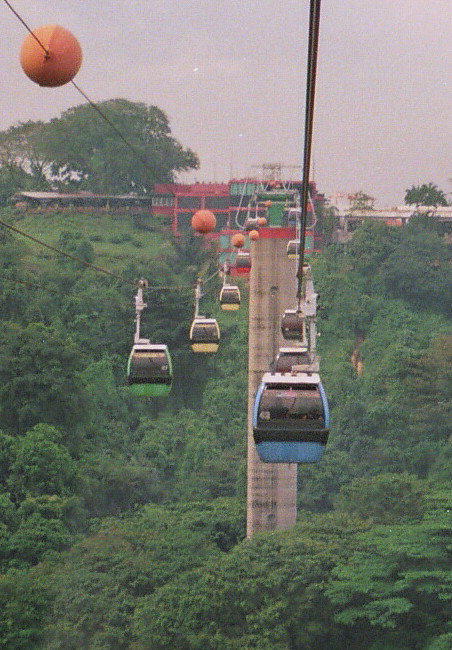 Firstly, it depends on the 'cable car' meaning - I take it you mean the ones hanging above the ground, instead of the San Francisco-style ones which were named one of the most dangerous forms of transportation around.

So on to the type you're talking about. Safety regulations will surely differ in every country. However, since many are made in Switzerland and exported elsewhere (including the 50 and 100-person gondola at Grouse Mountain in Vancouver), I've found some statistics out of Switzerland:

The same page looks at the deaths in rail, trolleybus and other forms of transportation, all of which have a higher accident and death rate. So basically, if you're willing to get into a method of transportation on the ground, statistically, you're safer off travelling by gondola/cable-car :)

Not the answer you're looking for? Browse other questions tagged safety statistics gondolas-and-cable-cars or ask your own question.

11
Are there plans to reopen the cable cars / aerial tramways in Tbilisi Georgia?
7
Crossing the French/Italian (Chamonix/Cormayeur) border via cable car
8
How safe are the ferries in Indonesia?
5
Visiting the Ngong Ping 360 cable car on an evening layover in Hong Kong International Airport?
36
How to deal with a fear of driving?
15
Bicycle travel through Italy: Recuperating a night by the road
1
How safe are ferries within and travelling from Korea?
3
Refund of Cable-car Ticket in case of Cancellation on account of Bad Weather