On my last legal day in Thailand I realized my ANZ ATM card was missing. I was obliged to cross the border on that day so couldn't stay and leisurely try to resolve the problem.

A series of events led to the unexpected cancellation of my backup VISA credit card with the same bank leaving me with no access to my funds.

ANZ is a bank based in Australia and New Zealand. But it turns out it also exists in Laos.

In the past I've had bad experiences getting replacement cards while overseas. This time will the two banks cooperate to make it easy or stick to some painful "da rules is da rules"?

Partial answer only so far ...

I visited the Vientiane branch today. 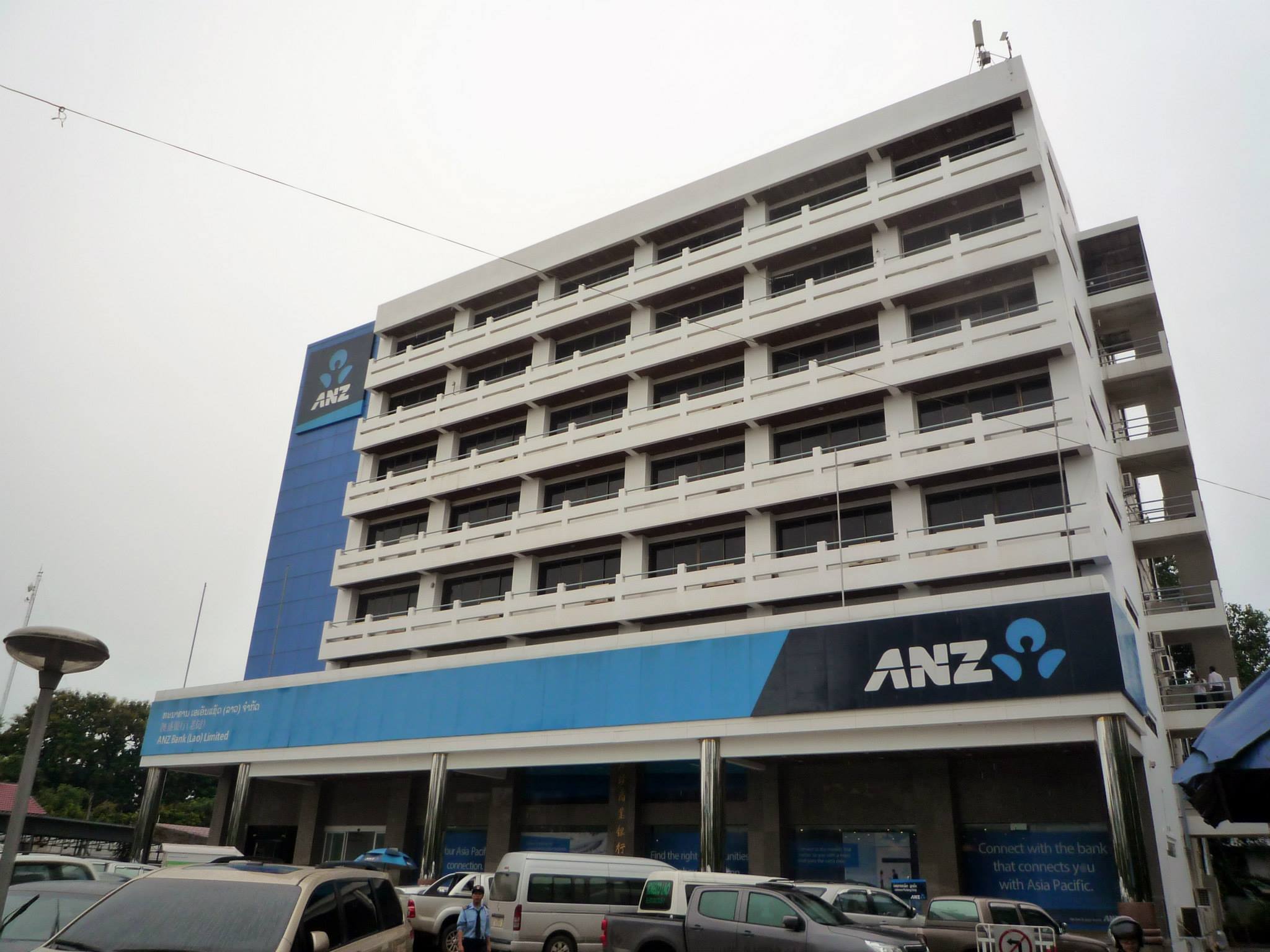 They use the term "Commercial Bank" in their name here and there are only two branches in the entire country so it's not competing with the typical banks aimed at Lao people's savings and loans.

I very much doubt any of this would be a problem if I were travelling in New Zealand or if a New Zealander had this problem in Australia.

More details coming as I progress.

Not the answer you're looking for? Browse other questions tagged money payment-cards australian-citizens laos new-zealand-citizens or ask your own question.

11
Does a Canadian need a visa to pass from Cambodia into Laos and then back?
3
Romanian Visa Rules for New Zealand citizen
3
Is there a particular bank in China that has the best fees and withdrawal limits using an Australian ANZ Bank ATM card?
2
U.S. Bank ATM cards and credit card acceptance in Russia 2015,
3
What's the price of a Vietnamese tourist visa in Laos for an Australian national?
14
Which major US bank chains have the lowest ATM fees for foreign cardholders?
10
In which countries are Australian citizens legally allowed to work while visiting as a tourist besides New Zealand and Georgia?