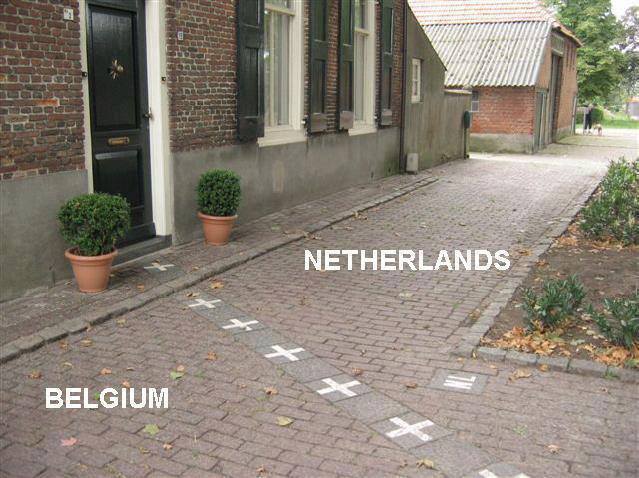 8
Am I allowed to transport a bycicle on the train in The Netherlands and Belgium?
4
Round trip in Netherlands, Belgium and Germany with a car and a tent
6
Free camping in Uk, Belgium, Netherlands - is it legal?
10
Can a single 'OV-chipkaart' be used for multiple people from Eindhoven to Amsterdam, and then locally in Amsterdam?
5
Driving and renting a car in the Netherlands and Belgium with a license that is less than 1 year old
56
Longest bridge/tunnel that can be cycled over/through?
26
Where is this Utah triangle monolith located?
19
May a cyclist or a pedestrian cross from Switzerland to France near the Basel EuroAirport without going into the airport?