Getting from Paradise Island to a Pink Sand Beach

We'll be staying a few days in the Bahamas on Paradise Island, right across from Nassau. We already have a hotel paid for but we would like to see one of the pink sand beaches as a day-trip form there.

Is it possible? Which pink-sand beaches are close enough for a day-trip, if any? Harbor island has a famous one but others would be good. If there are multiple easily reachable, then which one would be most pink and most pristine?

If so, what methods of transportation are available and how long would it take each way?

How much would it cost for two adults and one child?

Harbour Island is indeed the best choice, it's accessible on a day trip and via public transport, which is a rarity in the Bahamas -- for most other islands, if you're in any sort of hurry, the only sensible option is to fly. 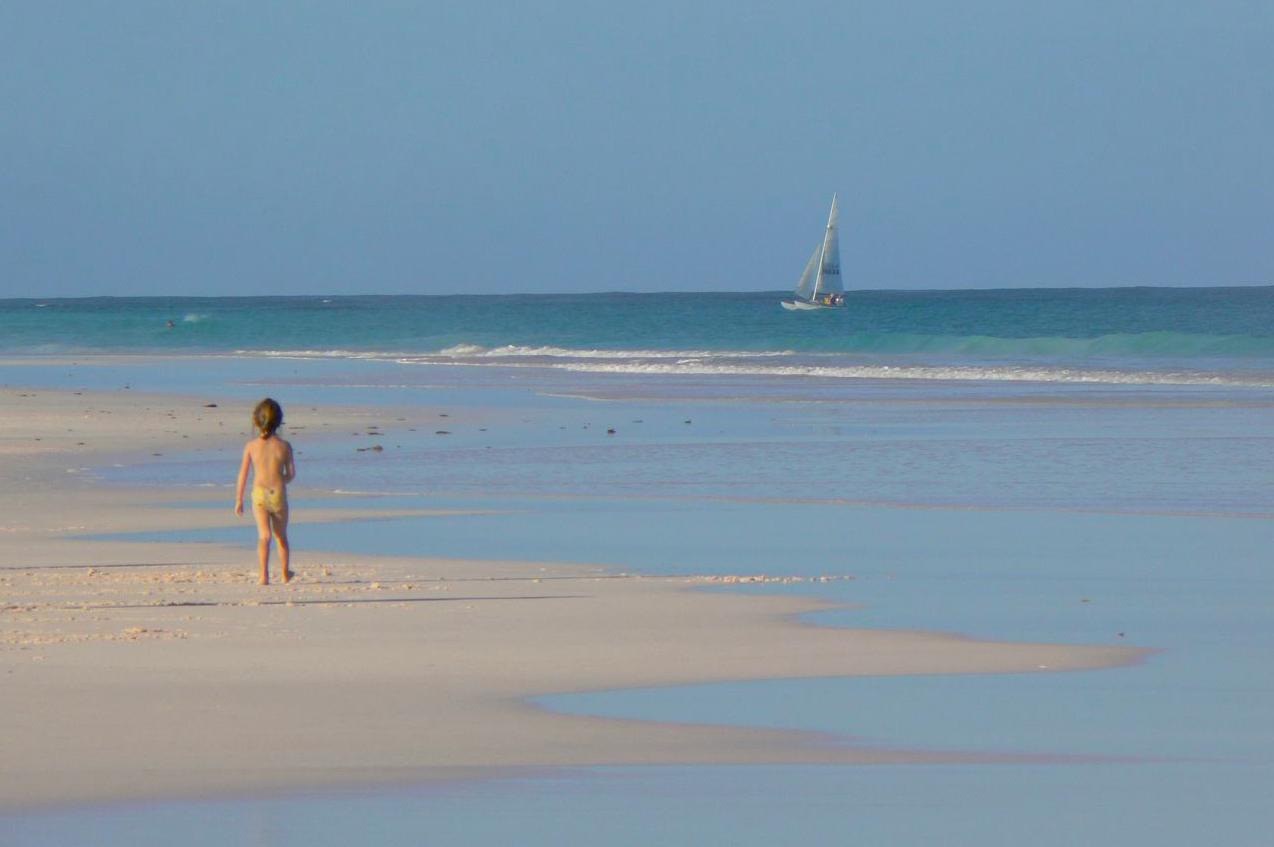 Specifically, Bahamas Ferries has a daily fast ferry service that leaves Nassau at 8 AM and arrives at Harbour Island at 11 AM, returning at 3:40 PM for a 6:30 PM arrival back in Nassau (winter 2013 schedule here). At time of writing, the cost is $131 for an adult round-trip, or $190 for the "Dayaway" package including a tour of the island -- which you don't really need since it's a short half-mile from the dock to the pink sand beach.

And if $130 sounds expensive, well, welcome to the Bahamas; there are no other scheduled boats, a charter would be stupendously expensive (in the thousands if not more), and a round-trip flight to the nearest airport on Eleuthera would cost you >$150 and still leave you on the wrong island. 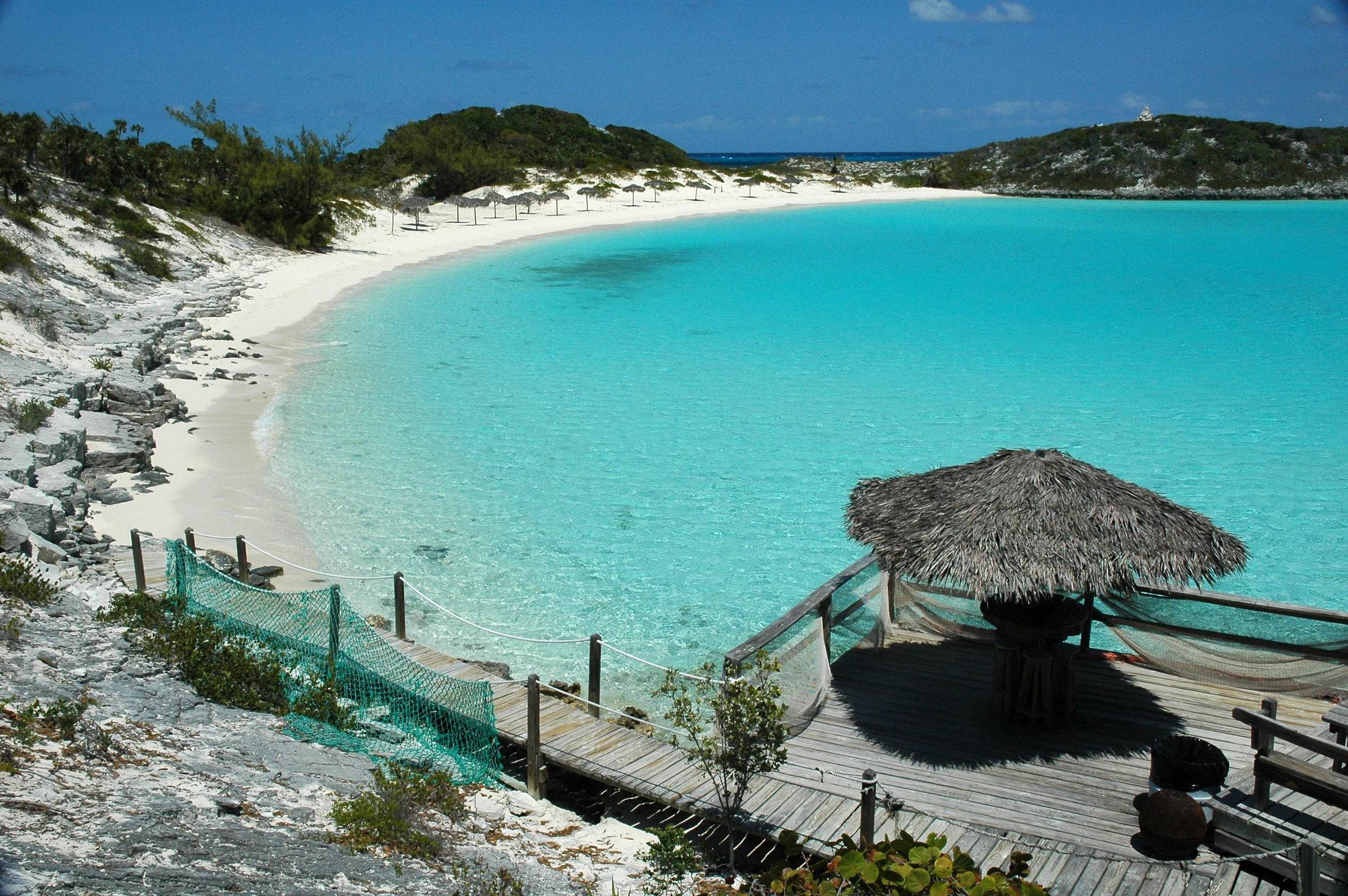 Last but not least, I know you're asking specifically for a pink sand beach, but the most stunning beach I've ever set my eyes on anywhere in the world -- and to calibrate that, I lived in South-East Asia for seven years and have been to places like the Maldives and Rarotonga, so I've seen a few in my time -- is Half Moon Cove on Saddleback Cay in the Exumas, which is also reachable by day trip from Nassau. The picture above doesn't do it justice, the whiteness of the sand is blinding and the color of the ocean is hallucinogenic. So unless you're really set on pink, do consider other options as well!

Not the answer you're looking for? Browse other questions tagged transportation beaches bahamas or ask your own question.

15
What are my options for transportation around the Great Plains (US)?
4
Travel from Nassau (Bahamas) airport to Paradise Island with an Infant
4
Baby supplies in Paradise Island, Bahamas
3
Looking for beach in Long Island, accessible by transit from NYC
0
What are the cheapest sailing options to go from Harbour Island to Nassau?
3
Travelling to rural areas in the US without a car
6
On which Canary island is it possible to sleep on the beach?
8
What is the quickest route to Nioloko-Koba National Park(Senegal) from Gambia?
1
Exits from Black's beach in San Diego