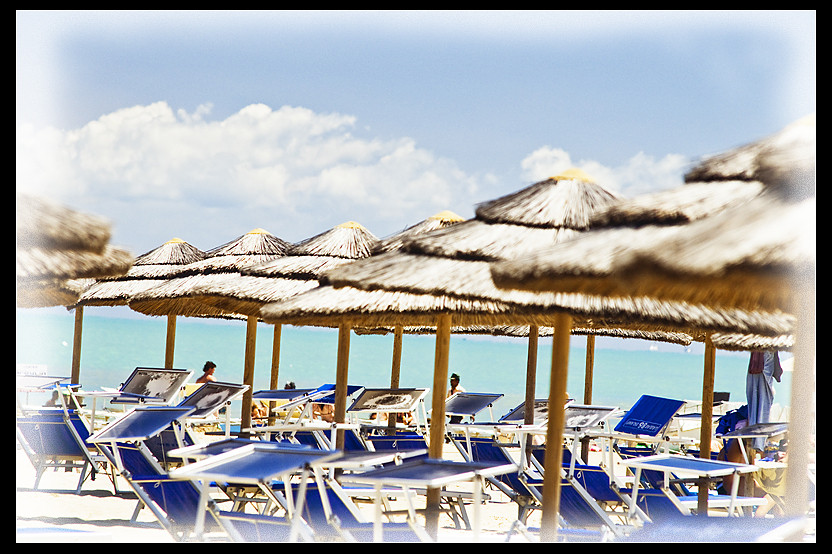 We will spend a couple of days in Bologna which will be awesome of course. Such an old city with lots of culture. The weather though may limit our options during the warmest hours (reported to be around 36 degrees celsius). What are the options for some outdoor pooling in the proximity of Bologna?

So far I have found a public pool outside of Bologna but it is somewhat outside the city. Another option may be to catch a train to Rimini at the adriatic riviera.

I'm not aware of any outdoor swimming pool in Bologna (city center). You may need to move a little bit.

Piscina Junior it's just 12 km from Bologna. You can go by car or take the bus "linea azzurra 96 Pianoro Nuovo - Pianoro Vecchio".

15 km from Bologna there's the Gessi pool and, again, you can go by car or use the linea azzurra Calderino or Monte San Pietro direction.

In Budrio, 20 km from Bologna, there's another swimming pool you may want to check out.

All the links are Italian only. It should be pretty easy to figure out opening hours and prices but if you have doubts leave here a comment and I'll try to improve the answer by translating them.

Let one guy from Bologna add, for future readers, one...two more locations to the excellent answer by @Geeo: at Sterlino one can find both indoor and outdoor swimming pools (outdoor depending on the season). Then, reading the website I linked above reminds me that another indoor swimming pool is in the street named Via Ca' Selvatica. This latter inside the city center, while Sterlino is only a 10 minutes walk from the walls.

Sterlino was open and very popular far before this question was asked in 2013 and still is as of 2018.

Not the answer you're looking for? Browse other questions tagged italy swimming bologna or ask your own question.