Travel in Scandinavia during autumn

My wife and I are planning on travelling from the UK to Scandinavia and surrounding during late October or November. We would love to see most of the major cities (Copenhagen, Stockholm, Oslo, Helsinki and St. Petersburg), some great nature (northern lights, fjords etc) and culture.

What would be the cheapest way of travelling (tour, cruise, train, flight, car)? What clothing/footwear is recommended during these times?

Michael Borgwardt is right about the cheapest alternative: a combination of early-booked trains, buses, rental cars would be the cheapest. If you want to see the northern lights, you need to go the far north, best is north of the Arctic Circle. The Aurora Sky Station in Abisko is very good for aurora watching, as it's right in the auroral arch and has the most clear skies of any place easily reachable in the region.

About clothing and footwear: remember that Scandinavia is big. From the North Cape in the north to Malmö in the south is roughly 2500 km, as far as from Malmö to Sicily in southern Italy! In the north, where the northern lights are (you're unlikely to see them in Oslo/Stockholm/St Petersburg), October can see temperatures below -15°C with 20+ cm of snow (e.g. in Kiruna). The south has an entirely different climate.

If you go later, in late October and early November, you need to be wary of road conditions. Southern Scandinavia (south of Stockholm/Oslo/Bergen) may be fine, but in the far north, it can be extremely icy around this time of the year. Temperatures may hover on both sides of 0°C, which make conditions worse than mid-winter, when temperatures are continuously below 0°C and roads are covered with packed snow. 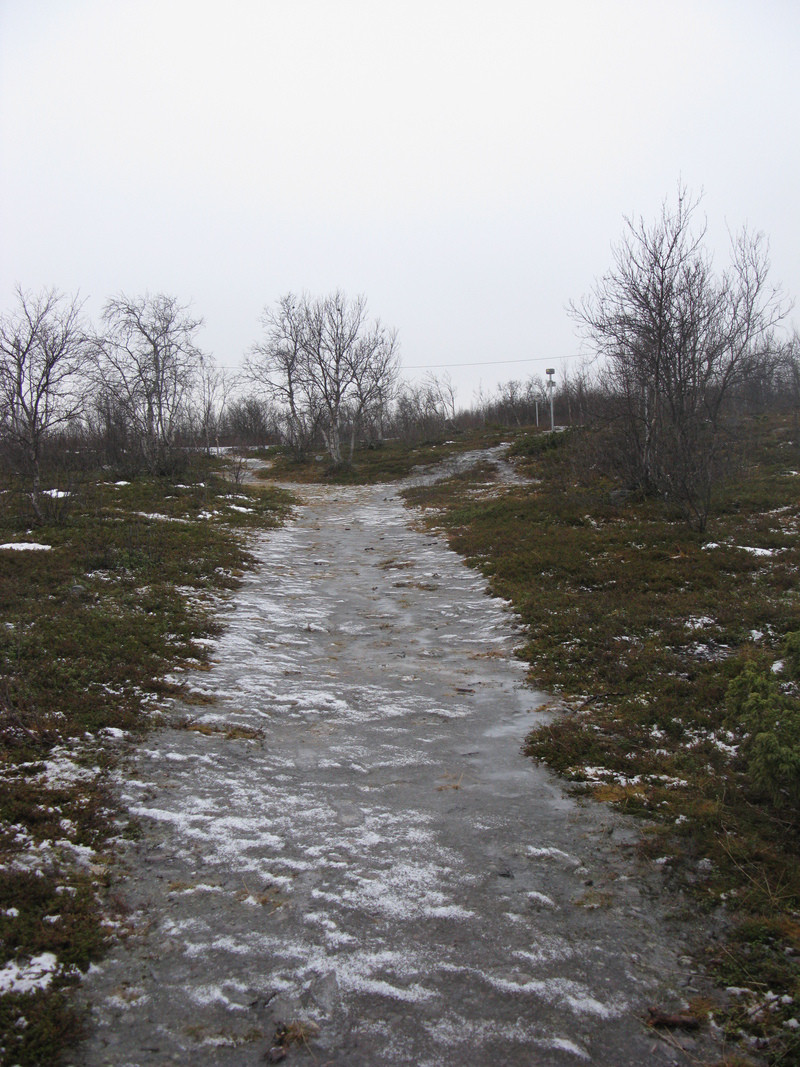 If you are not experienced with driving in icy conditions and planning to go far enough north to see the aurora late October / early November, I do not recommend driving long distances, particularly not in the dark. Then it's really better to take public transportation between cities, and possibly rent a car to carefully get around locally. 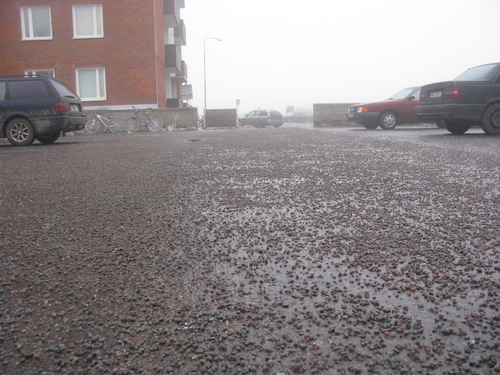 On 4 November 2011, the town of Kiruna, Sweden turned into an open-air ice skating ring. Not that under normal circumstances, there would be 10–20 cm of snow.

It's possible but unlikely that there is a cruise or tour that is affordable, covers what you want to see and runs in your desired timeframe. I'd ask a travel agent to get some offers.

The best (and reasonably cheap) alternative would be a self-booked combination of flights, rental car and ferries:

This will give you as much culture and nature as you can take. Northern lights are possible, but always a matter of luck unless you get much farther north. There may be some snow, but not too much (except on the routes from Oslo westwards). If you take clothes and shoes appropriate for a British winter, you should be fine.

Just adding an interesting option to Michael's excellent answer. If you want to see both fjords and northern light I suggest getting on the Hurtigruten from Oslo (or Bergen) up to Narvik. It is not very cheap but probably cheaper than driving a rental up there. From Narvik there is a night train to Stockholm. It passes by Abisko so you can get off to look at the heavens and spend a couple of nights there and then continue to Stockholm.

Not the answer you're looking for? Browse other questions tagged saint-petersburg scandinavia nordic-countries or ask your own question.

19
Are there currently any international ferries that travel to Saint Petersburg, Russia?
15
Is there any way to be notified if the Northern Lights are visible in the north of Scandinavia without having to stay awake all night?
2
Visa requirements for travelling to Scandinavia from Australia?
7
I am looking for a place in Scandinavia
11
Dark Days in Scandinavia